[ad_1]
Former US secretary of state Mike Pompeo wrote in a book published on Tuesday that India and Pakistan came close to nuclear war in 2019 and that US intervention prevented escalation.

"I do not think the world properly knows just how close the India-Pakistan rivalry came to spilling over into a nuclear conflagration in February 2019," the likely future presidential contender wrote in "Never Give an Inch," his memoir of his time as Donald Trump's top diplomat and earlier CIA chief.

India in February 2019 broke precedent by launching airstrikes inside Pakistani territory after blaming a group there for a suicide bombing that killed 41 Indian paramilitary soldiers in Indian Illegally Occupied Jammu and Kashmir region.
Pakistan shot down an Indian warplane, capturing the pilot.

Pompeo, who was in Hanoi for a summit between Trump and North Korean leader Kim Jong Un, said he was woken up with an urgent call from a senior Indian official.

"He believed the Pakistanis had begun to prepare their nuclear weapons for a strike. India, he informed me, was contemplating its own escalation," Pompeo wrote.

"I asked him to do nothing and give us a minute to sort things out," Pompeo said.
Pompeo said that US diplomats convinced both India and Pakistan that neither was preparing to go nuclear.

"No other nation could have done what we did that night to avoid a horrible outcome," Pompeo wrote.

Pompeo, who wrote that Pakistan "probably enabled" the Kashmir attack, said he spoke to "the actual leader of Pakistan," then army chief General Qamar Javed Bajwa, in an allusion to the weakness of civilian governments.

Pompeo at the time publicly defended India's right to act. In his book, Pompeo spoke highly of India and, unlike officials in New Delhi, made no secret of his desire to ally with the South Asian democracy "to counteract Chinese aggression."

India, followed by Pakistan, tested nuclear bombs in 1998, a watershed moment. Then president Bill Clinton famously would say that Kashmir, divided between the two nations, was "the most dangerous place in the world."

Pompeo writes extensively in the book of his diplomacy with Kim Jong Un, which included preparing three meetings between the young totalitarian leader and Trump.

He recalled a chilling first conversation as he flew into Pyongyang in March 2018 on a clandestine trip as CIA director.

"'I didn't think you'd show up. I know you've been trying to kill me,'" Pompeo quotes Kim as telling him.

"I decided to lean in with a little humor of my own: 'Mr. Chairman, I'm still trying kill you.'"

But Pompeo described a budding understanding with Kim as the Trump administration offered incentives to lower tension.

Pointing to Kim's smoking habit, Pompeo wrote that he told Kim he would take him to "the nicest beach in Miami and smoke the best Cubanos in the world. He told me, 'I already have a great relationship with the Castros.' Of course, he did."
As for their substantive conversation, Pompeo said Kim spoke candidly on concerns about China, usually viewed as North Korea's main ally.

Told that China believes North Korea wants US forces out of South Korea, "Kim laughed and pounded on the table in sheer joy, exclaiming that the Chinese were liars."

Kim "said that he needed the Americans in South Korea to protect him from the CCP, and that the CCP needs the Americans out so they can treat the peninsula like Tibet and Xinjiang," Pompeo wrote, referring to the Chinese Communist Party.

He said that Trump told him with an epithet that Chinese President Xi Jinping "hates you" and asked Pompeo to "shut the hell up for a while" as the United States needed health care equipment from China.

Pompeo has not ruled out running against Trump for the 2024 Republican presidential nomination, although early polls show little support for Pompeo. 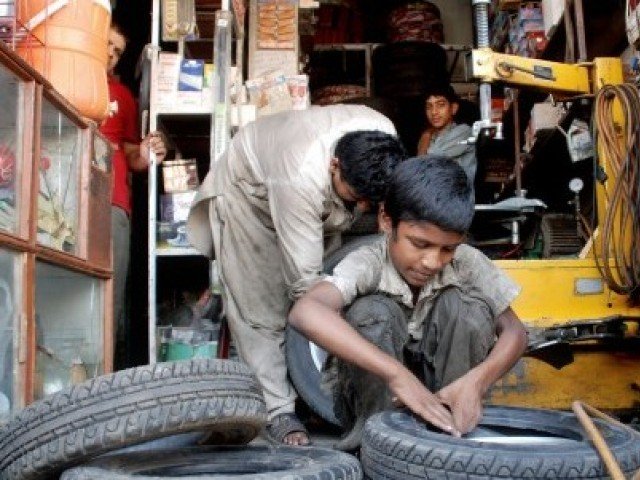 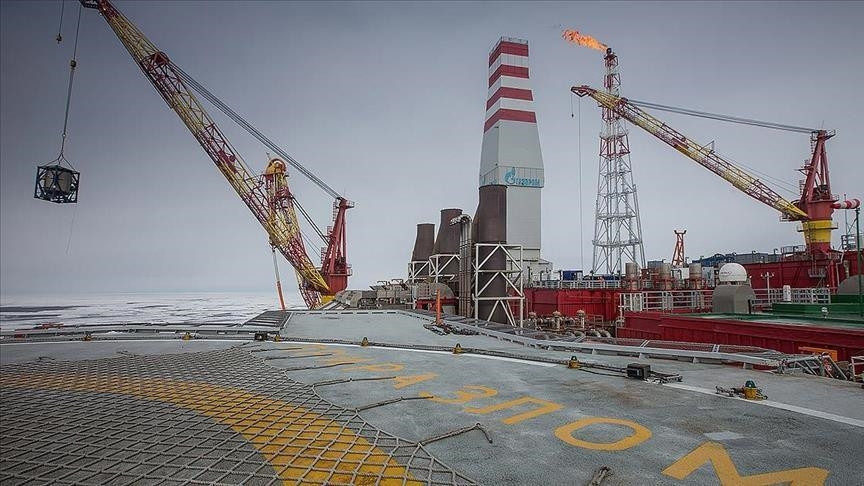 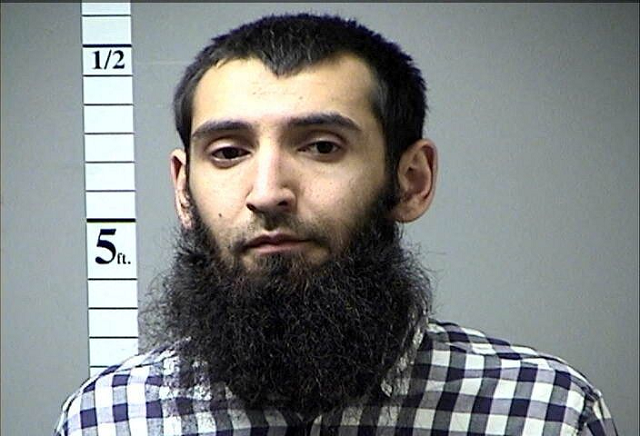