Ambassador of the United States to Pakistan, Donald Blome, on Friday called on Prime Minister Shehbaz Sharif and discussed the bilateral ties.

Ambassador Blome, who arrived in Pakistan late last month, has taken over the charge of the US mission at a time of unique challenges and opportunities. He is the first full-time American envoy in Islamabad after a gap of almost four years, assuming charge of his assignment when Afghanistan is apparently no more a dominant issue in bilateral ties following last year’s withdrawal of US forces from the country at the end of a 20-year-long war — the longest in American history.

Earlier today, Blome presented his credentials to President Dr Arif Alvi at the Presidency in Islamabad.

Previously, David Hale served as the US ambassador to Pakistan from 2015 to 2018.

The Ambassador of the United States of America, Mr. Donald Armin Blome, presented his credentials to President Dr. Arif Alvi in a ceremony held at Aiwan-e-Sadr. pic.twitter.com/432H7tLyAF

In his meeting with Blome today, PM Shehbaz highlighted the historic, longstanding ties between the two countries and underscored Pakistan’s desire to further develop this relationship on the basis of mutual respect, trust, and interest, according to a statement from the Prime Minister’s Office.

The premier underscored that various dialogues established between Pakistan and US had been playing a critical role in strengthening bilateral ties in the areas of trade, investment, IT, climate change, health, and energy.

He emphasised that US companies needed to be encouraged by the Development Finance Corporation of the US to invest in Pakistan’s large market keeping in view the country’s economic and demographic potential.

The PM also congratulated the ambassador on his presentation of credentials to the president and expressed the hope that the envoy would devote his efforts to deepening and enhancing bilateral ties between the US and Pakistan.

“This year marks the 75th anniversary of the establishment of diplomatic ties between Pakistan and the United States,” the statement from the PM’s Office added.

He hoped that both countries would celebrate the historic occasion “in a befitting manner, which would further deepen bilateral and people-to-people ties”. He also stressed the need to have more exchanges at a high-level between the two countries.

Ambassador Blome thanked Pakistan for its prompt and effective assistance in facilitating the evacuation [of people] from Afghanistan.

In reply, the premier emphasised that the deepening of cooperation between Pakistan and the United States would promote peace and stability in Afghanistan and contribute to averting the humanitarian crisis in that country, which had been further aggravated by the recent earthquake.

While highlighting the rising wave of Islamophobia in India, PM Shehbaz condemned the sacrilegious remarks by two BJP officials about the Holy Prophet (PBUH), leading to outrage among Muslims.

He pointed out that India was committing “grave violations of human rights in the Indian Illegally Occupied Jammu and Kashmir (IIOJK)”.

While reiterating Pakistan’s commitment to the promotion of peace in the region, he stressed the importance of peaceful resolution of the Jammu and Kashmir dispute.

PM Shehbaz urged the international community to discharge its moral obligations, while also calling upon India to adhere to the UN resolutions.

The prime minister also conveyed his good wishes to the people and government of the United States on their 246th Independence Day. 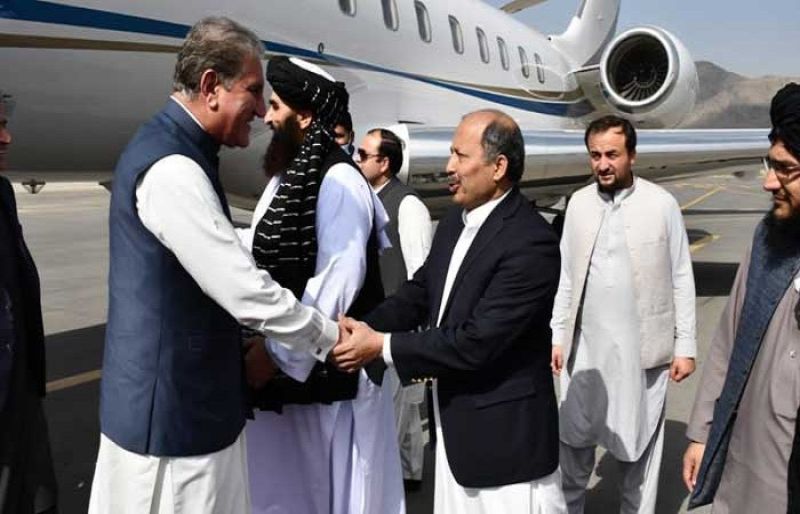 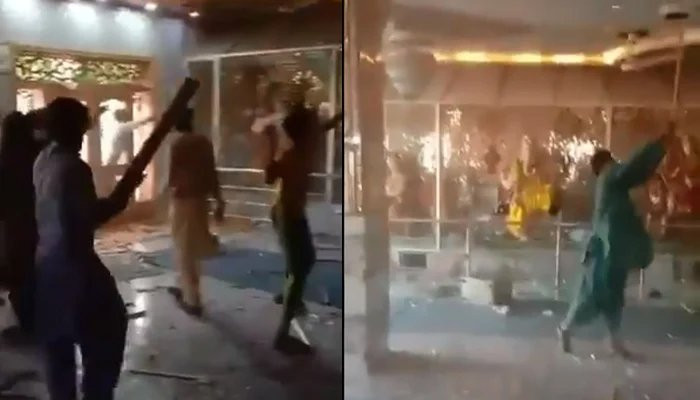 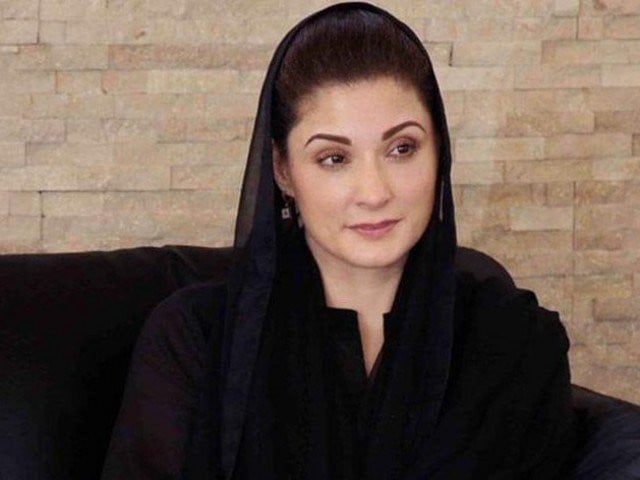 ‘No-trust unrest’: Maryam says Imran should be booked for 'sedition'