Condemning this week's suicide terror attack in Karachi, the UN Security Council (UNSC) has sought the cooperation of all states with Pakistan and China during the probe into the assault.

Current UNSC President Barbara Woodward, from the UK, said on Thursday that the members of the security council "underlined the need to hold perpetrators, organisers, financiers, and sponsors of these reprehensible acts of terrorism accountable and bring them to justice."

An explosion ripped through a van near the University of Karachi's Confucius Institute, a Chinese language learning centre, on Tuesday. Among the dead were three Chinese teachers and a Pakistani driver.

China also demanded a "thorough investigation" of the terrorist attack in Pakistan's financial hub, saying "the blood of the Chinese people should not be shed in vain, and those behind this incident will surely pay the price."

The UNSC urged all member states, in accordance with their obligations under international law and relevant security council resolutions, "to cooperate actively with the governments of Pakistan and China, as well as all other relevant authorities in this regard," said a statement issued on Thursday night.

A CCTV footage of the incident showed a person dressed in a burka walking up to the van, followed by an explosion.

The Balochistan Liberation Army, an outlawed terror group, claimed responsibility for the attack.

Woodward said the members of the security council "reaffirmed that terrorism in all its forms and manifestations constitutes one of the most serious threats to international peace and security."

The UNSC member states said: "Any acts of terrorism are criminal and unjustifiable, regardless of their motivation, wherever, whenever and by whomsoever committed." 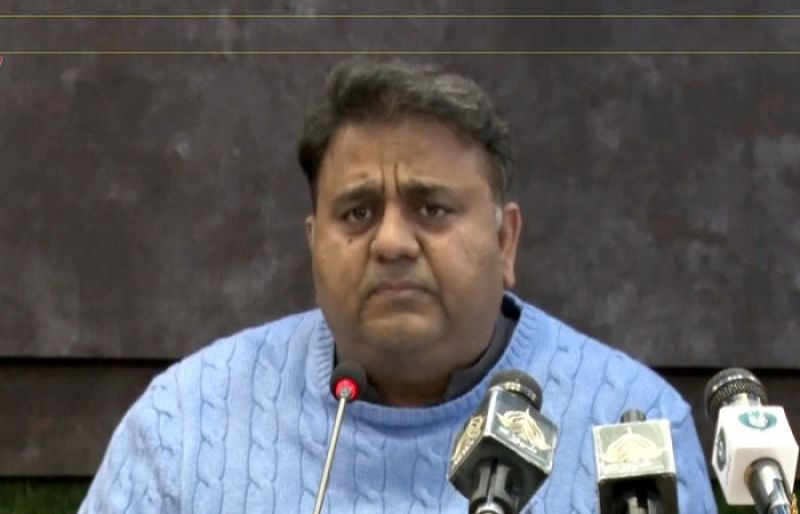 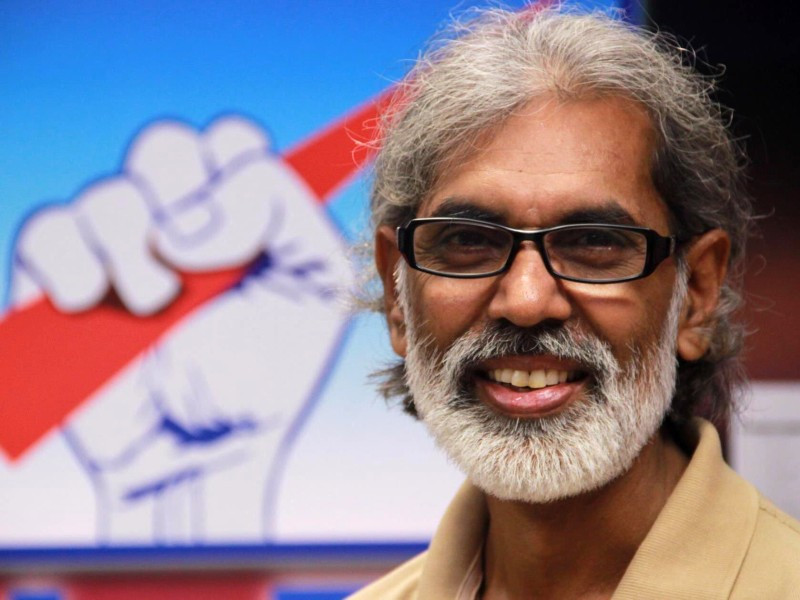 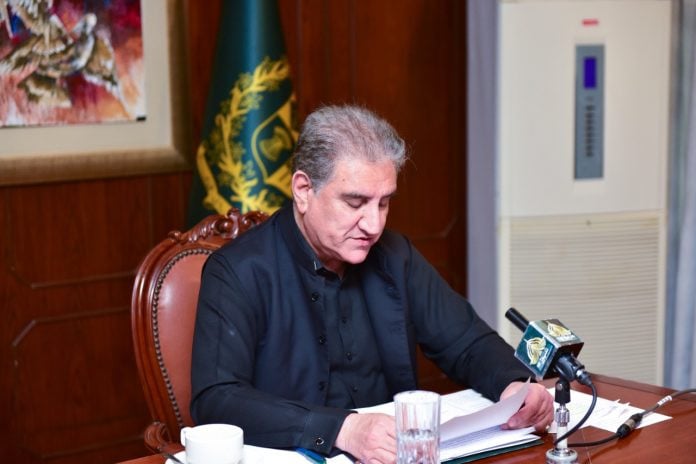