In his maiden press conference after being ousted as prime minister, PTI Chairman Imran Khan on Saturday accused PML-N supremo Nawaz Sharif of hatching a conspiracy to dislodge his government through vote of no-confidence.

“Supreme Court should hold open hearing on threat letter… we will not accept any in-camera hearing,” he remarked.

“Nobody usually receives the type of threat that we have received. This whole thing is shameful for our country.”-@ImranKhanPTI #ImranKhanMediaTalk #امپورٹڈ_حکومت_نامنظور pic.twitter.com/WjSzcokDOj
— PTI (@PTIofficial) April 23, 2022

“No prime minister would be able to hold out against foreign conspiracies in future if no investigation was carried out [into alleged threat letter],” he said while urging the state institutions to take a stand against alleged foreign plot to protect country’s sovereignty.

Commenting on the diplomatic cipher, Imran said the language used by the US diplomat against his government was ‘unprecedented’ and ‘threatening’.

He also lashed out at the opponents for terming the telegram as a routine matter, calling them “shameless”.

“We came to know in January that a foreign conspiracy was being hatched against my government,” said the former PM.

Speaking about the party dissidents, Imran urged the apex court to hold day-day to hearing on his petition seeking disqualification of rebel lawmakers.

“If our institutions do not take a stand against this [horse-trading]… then our country’s future is in danger.”

He also accused the Election Commission of Pakistan (ECP) of being partial in foreign funding case, demanding its chief to step down immediately.

Imran said he has directed the party leaders and workers to begin preparations for a long march on Islamabad to achieve “real freedom”.

“A sea of people will converge on Islamabad… people have woken to reality as to how corrupt rulers were imposed on them.”

He also criticised the government’s decision of striking down names from no-fly list, saying the decision was taken to provide “safe exit” to corrupt individuals.

On Friday, the NSC meeting chaired by PM Shehbaz concluded that no evidence of “foreign conspiracy” to topple Imran Khan’s government has been found, but at the same time it endorsed the decisions taken in its previous meeting.

“NSC confirmed that the [diplomatic] cable was original and the conversation between Pakistan and US officials was real,” said Imran.

“Nobody usually receives the type of threat that we have received. This whole thing is shameful for our country.”-@ImranKhanPTI #ImranKhanMediaTalk #امپورٹڈ_حکومت_نامنظور pic.twitter.com/WjSzcokDOj
— PTI (@PTIofficial) April 23, 2022 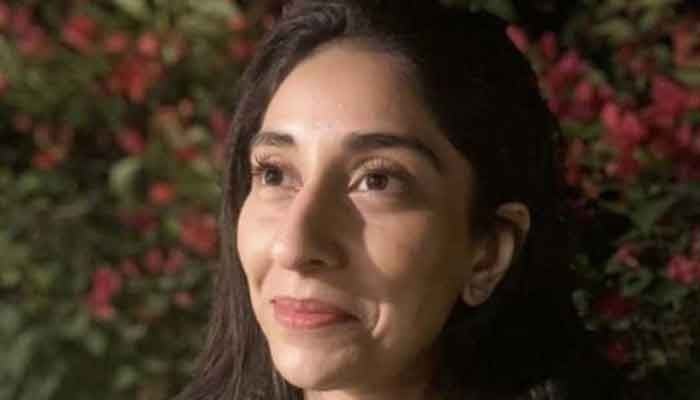 We stand with Noor Mukadam’s family, not our son: Zahir Jaffer’s father 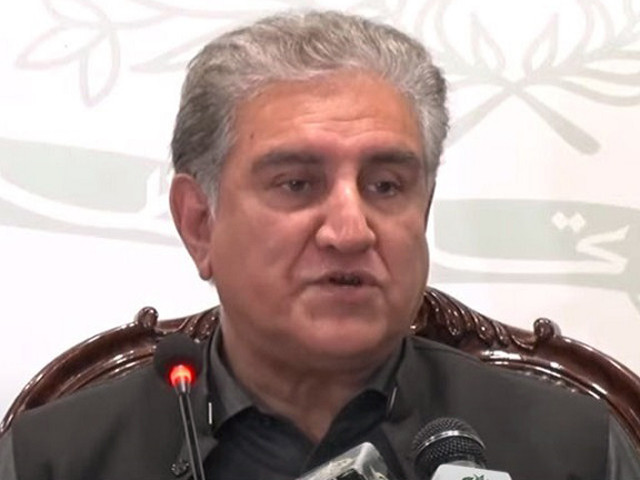 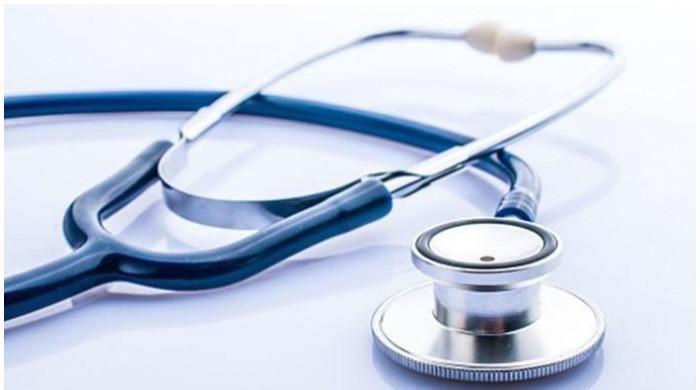 Saudi doctors will set up a week-long medical camp in Karachi, Sukkur 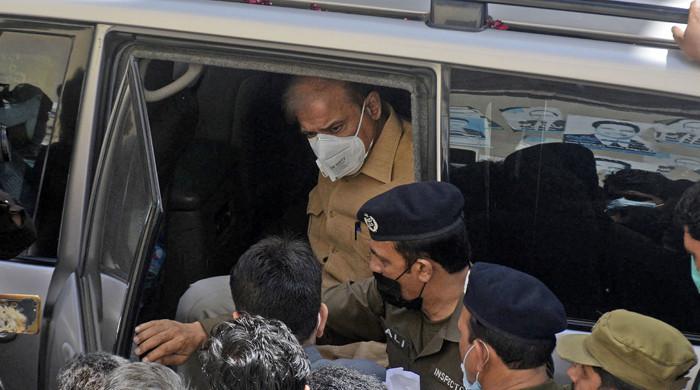 Shahbaz Sharif appeared in front of the FIA