Islamabad. PTI chairman and deposed premier Imran Khan on Wednesday told the Supreme Court that he and the participants of his party’s Azadi March had not deliberately violated its May 25 orders about the limits set for it, claiming that he was unaware about the verdict.

The apex court will also hear a constitutional petition on Thursday (today) against the PTI's ongoing “Haqeeqi Azadi March”.

The PTI chief faces contempt charges in a petition submitted to the top court by the interior ministry.

In the petition, the ministry accused Imran of violating the SC’s May 25 orders, which had explicitly directed him and his party to hold their Azadi March at a ground between the federal capital’s Sectors H-9 and G-9.

However, it added that Imran and the participants of his march had made their way to Islamabad’s D-Chowk in defiance of the court orders.

In his detailed response submitted to the top court through his lawyer Salman Akram Raja, the PTI chief maintained that the SC in its orders had instructed the interior secretary, the Islamabad and Punjab police chiefs and the Attock deputy commissioner to arrange a meeting between him and his counsel Babar Awan.

However, no such meeting was arranged by the administration, he added.

The ex-premier further told the court that on May 25 at 6:45pm, his address to his supporters and in the following two hours “reflected the communication of the verbal order received by him from [his] political workers”.

Imran also stated that during the protest, it was impossible to contact his lawyer by phone because of jammers, adding that he apologised for the step taken “unknowingly”.

“In any case, the written orders of 25 May, 2022, do not specifically mention D-Chowk,” the PTI chief stated in his reply.

The reply also read that the acts of violence that occurred during the evening of May 25 in various parts of Islamabad, including on Jinnah Avenue, were the consequence of continued State brutality.

“No act of violence was either intended or encouraged by the PTI,” he maintained.

“Individuals facing violence by the State, including tear gas shelling, responded on their own in self-defense and in order to mitigate the damage caused by [the] teargas,” the reply read.

Maintaining that he had directed his party members to carry out political activities in a “dignified” manner, the PTI chief argued that an incomplete recording of his statements made at Chach Interchange in Attock on May 25 was played in the court.

Based on the information he had received, Imran added that he had “relayed to the people of Pakistan the good news that this honourable court had directed [the] removal of obstructions to the exercise of the constitutional rights of the people as regards to [the] movement and assembly”.

Imran claimed he had called upon “families to attend the protest at D-Chowk in the sincere belief that such a gathering would be peaceful and not in violation of any order of this honourable court".

The PTI chief also maintained that his convoy was subjected to “obstruction and intense tear gas shelling at the behest of the provincial government and other involved agencies” on reaching Chach Interchange in Attock.

It was because of this “continuing brutality” that Imran had called upon PTI supporters and members to assemble at D-Chowk, Islamabad in order to register a “peaceful protest against the unconscionable and unconstitutional violence perpetrated by the State authorities,” the reply stated.

Imran further stated that when his lawyer contacted party leader Asad Umar, the latter was in Islamabad.

Imran contended that Umar's instructions were to reiterate PTI’s right to hold a “peaceful assembly” in Islamabad.

“Umar also expressed resolve that all the political activities held on the part of [the] PTI would be peaceful,” he added.

Imran stated in his reply that Umar travelled from Islamabad to Wali Interchange near Mardan in a helicopter and joined his convoy at 3pm on May 25. Therefore, he added that there was no contact between Umar and the PTI lawyers.

He added that the court had passed verbal orders on May 25 which were not or could not be directly communicated to the PTI. The written orders, he added, were issued on May 26 — the day after the march.

“However, various news channels carried reports regarding the court’s orders between 6:05pm and 6:45pm. Some of these programmes/news bulletins were viewed by some individuals travelling in vehicles that were 50 or more yards behind the vehicle in which the respondent [Imran] was travelling,” the reply read.

Imran claimed that some of these people tried to convey the court’s orders to him “in general terms as reported by the media”.

“The gist of the communication was that the honourable court was pleased to order the removal of all restrictions placed by the State to entry into Islamabad by the members and supporters of PTI,” he claimed, adding that the reports run by news channels had not mentioned any restriction imposed by the SC against protesting at the D-Chowk, causing a “misunderstanding”.

At the previous hearing of the petition, Imran had told the court that he was not informed about the court orders on the evening of May 25. Unsatisfied with his response, the SC had given him another chance to submit a detailed reply to why he had not followed its orders.

Separately, a three-judge bench of the SC, headed by the CJP and comprising Justice Athar Minallah and Justice Ayesha Malik, will hear a constitutional petition on Thursday filed against the PTI’s ongoing second long march.

The petition, filed by Advocate Kamran Murtaza, has been filed under Article 184 (3) of the Constitution in which the issues of public importance and fundamental rights had been raised.

The plea pointed out that Imran's long march was heading towards Islamabad and there was a risk of an armed conflict when it reached the federal capital.

In the petition, the SC has been requested to issue orders to ensure that law and order was maintained during the long march. 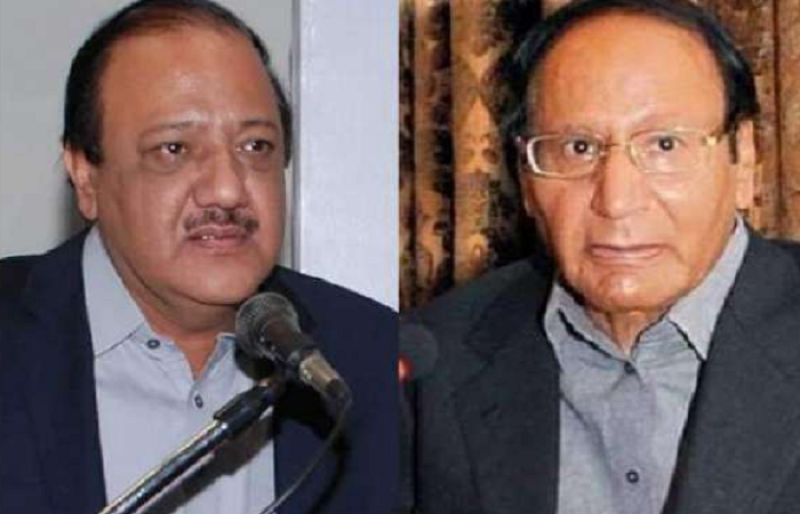 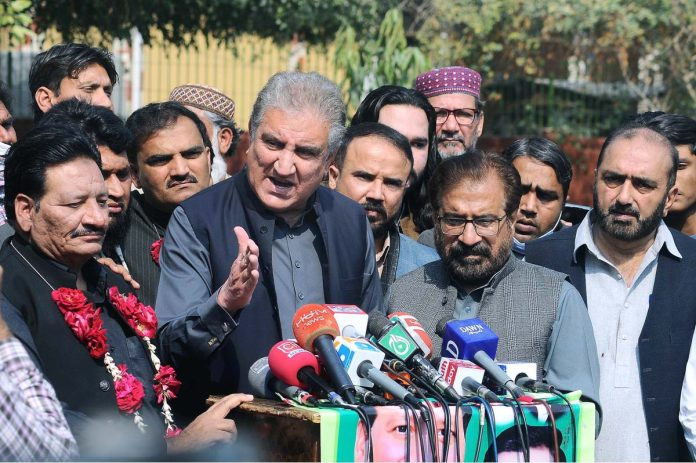 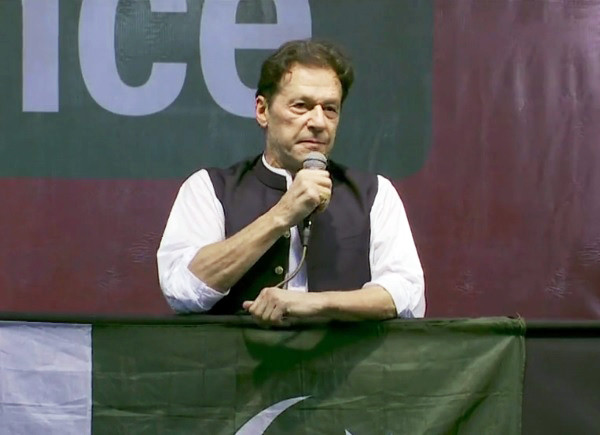 IHC to initiate proceedings against Imran for ‘threatening’ woman judge 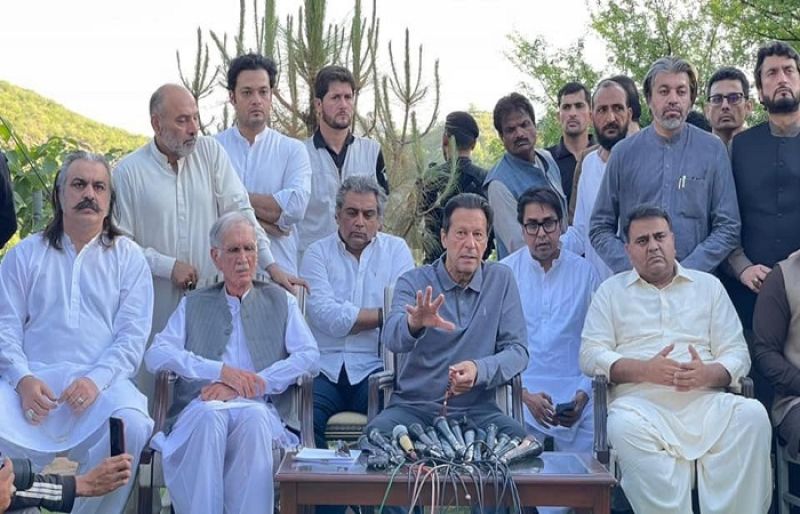 FIR lodged against Imran, others under blasphemy laws over incident at Masjid-e-Nabwi