Uncontrolled use of technology and the internet brings various behavioral addictions that can harm people both physically and psychologically, according to the Turkish anti-addiction body.

Unconscious and uncontrolled use of technology and the internet is a type of addiction that manifests itself with addictive sub-behaviors such as behavioural addictions, internet gaming disorder, and excessive use of social media and smartphones, according to data compiled by Anadolu Agency from Turkiye's Green Crescent organisation.

The problems caused by technology addiction include physical complaints such as eye burning, pain and stiffness in the neck muscles, poor body posture, numbness in hands, and physical weakness.

To help people deal with these issues, Green Crescent Counseling Center provides free support to those aged 12 and over.

According to research by the UK-based GlobalWebIndex last year, the average daily time spent on the internet worldwide was six hours and 58 minutes.

However, users in Turkey spent an average of eight hours on the internet — above the world average.

Japan ranked last in internet use time, with four hours and 26 minutes, according to the research.

Meanwhile, Green Crescent recommends a maximum of 120 minutes of screen time daily for people aged 12 and over.

To get rid of tech addictions, Green Crescent recommends limiting hours of daily internet use through weekly schedules or participating in support groups or family therapy.

Guiding children to meet their friends in natural environments and enabling them to socialise in peer groups are also advised for families.

"Direct your children to sports branches that match their talents and interests. Support your child's friendships and plan activities that will bring them together. Check your child's computer use and get to know his friends in the virtual environment. Make sure you have secure internet applications on your computers," the group also suggested.

It also warned parents that they should never use technological devices such as smartphones and tablets to keep their children busy.

Established in 1920, the Turkish Green Crescent is a non-profit and non-governmental organisation that aims to empower youth and adults with factual information about drugs to help them make informed decisions against different kinds of addictions, such as alcohol, tobacco, drugs, and gambling, according to its website. 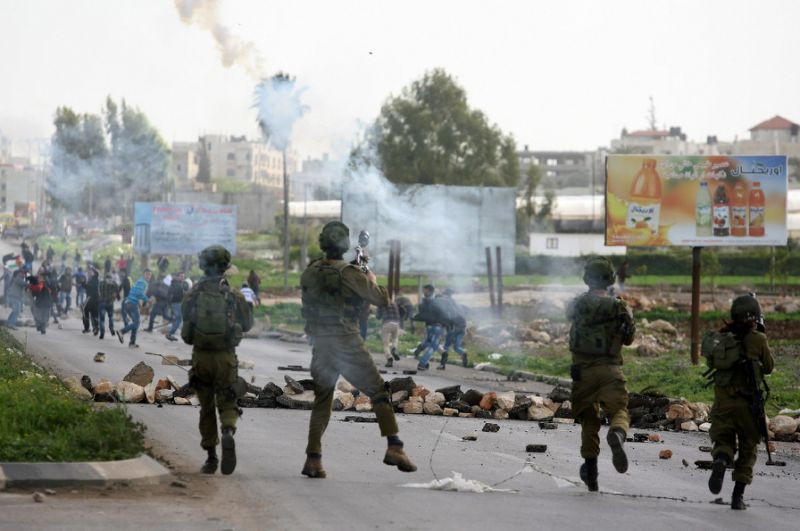 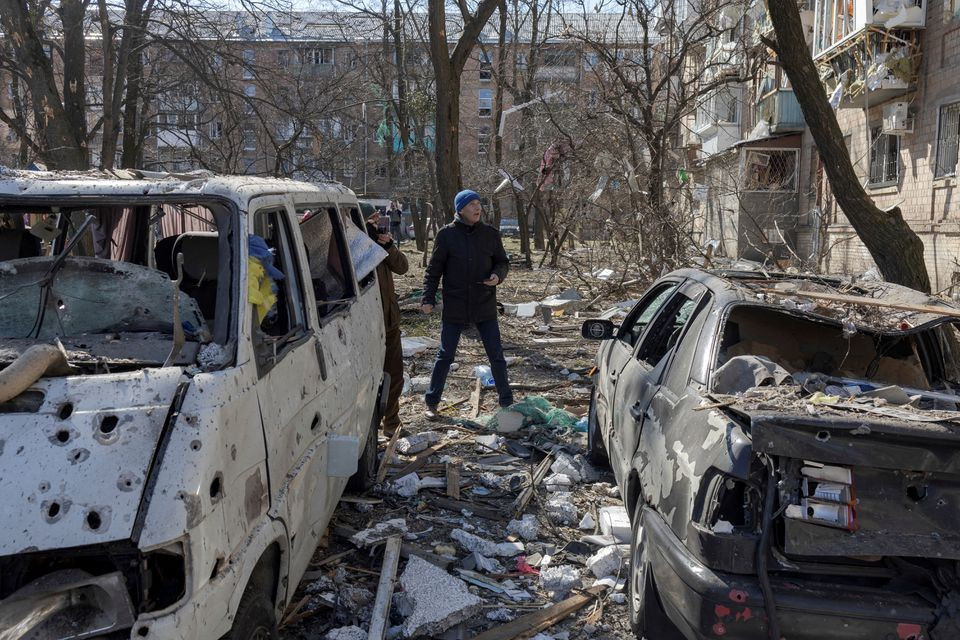 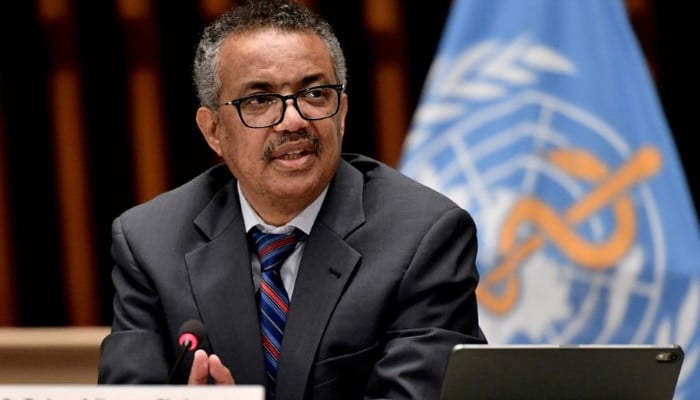 WHO calls on countries to avoid coronavirus vaccine boosters until 2022 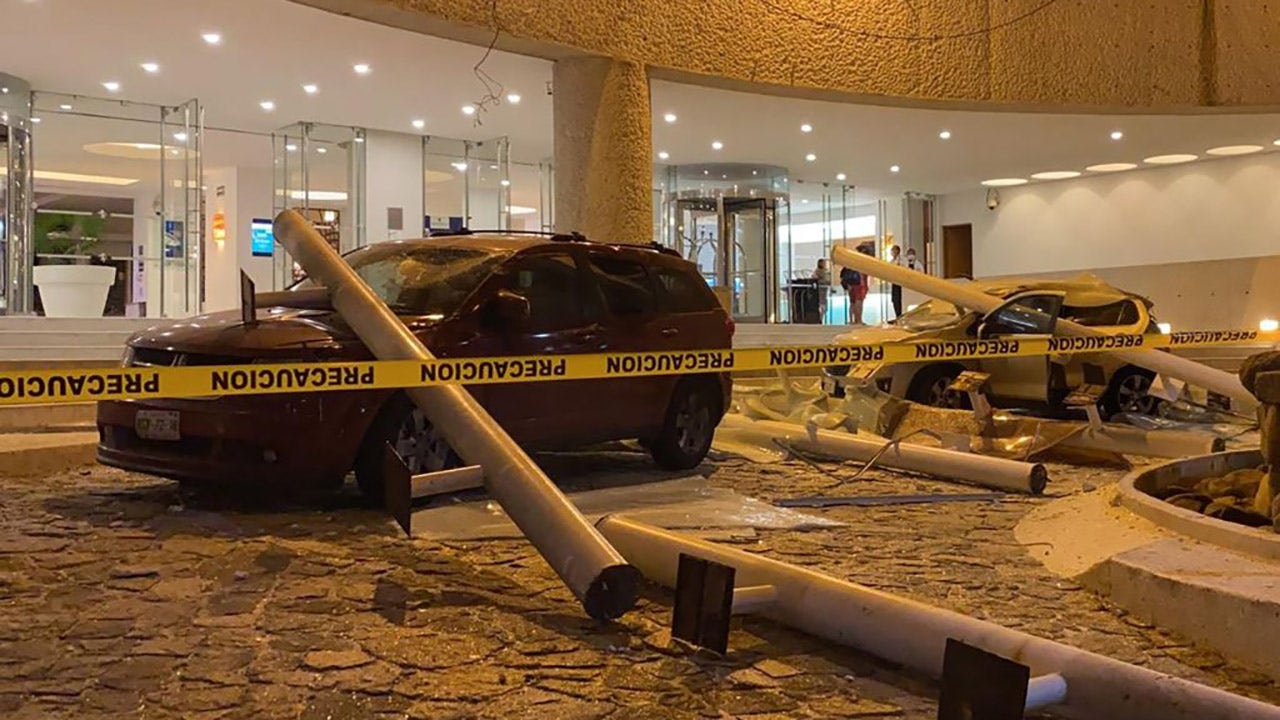