Of the hundreds of thousands of Muslims arriving in Mecca this week for the annual hajj pilgrimage, perhaps none had a more arduous journey than Adam Mohammed, a 53-year-old electrical engineer from the United Kingdom.

Mohammed, who is of Iraqi-Kurdish origin, decided last year to travel on foot to Saudi Arabia, a journey of more than 7,000 kilometres (4,350 miles) that took him through nine countries before he crossed over from Jordan into the northwestern Saudi town of Tabuk.

The trip was made all the more dramatic by the fact that when he started his trek 11 months ago, pushing a cart in front of him that contained his food and other supplies, he had no idea whether he would be able to access the holy mosques in Mecca and Medina.

It was only in April that Saudi Arabia, which barred overseas pilgrims in 2020 and 2021 as part of efforts to mitigate the coronavirus pandemic, announced that one million Muslims, including 850,000 from abroad, would be able to participate this year.

Now safely in Mecca, some 15 kilograms (33 pounds) lighter than when he started, Mohammed has no regrets.

"I cried when I first arrived. It's an unbelievable feeling," he told AFP.

"My trip was exhausting. I stopped in many places for rest. But I was focused on one thing: I am 53 years old, so what if I spare 11 months on the road to reach the house of God? It's doable."

Mohammed said Saudi authorities granted him and his wife and two daughters, who have flown from the UK to the Gulf kingdom, a permit to participate in the hajj, which consists of a series of religious rites completed in Mecca and surrounding areas of western Saudi Arabia.

Most of the other foreigners performing the rite have been selected via a lottery system.

One of the five pillars of Islam, the hajj must be undertaken by all able-bodied Muslims who have the means at least once in their lives.

But pandemic restrictions forced countless would-be pilgrims based outside Saudi Arabia to put their plans on hold.

Usually one of the world's largest religious gatherings, about 2.5 million people participated in 2019, before the pandemic began.

The following year, foreigners were blocked and the total number of worshippers was capped at 10,000 to stop the hajj from turning into a global super-spreader.

That figure rose to 60,000 fully vaccinated Saudi citizens and residents in 2021.

Hosting the hajj is a matter of prestige and a powerful source of legitimacy for Saudi rulers.

The ban on overseas pilgrims caused deep disappointment among Muslims worldwide, who typically save for years to take part.

Though the number is much higher this year, there are still some restrictions: participants must be Muslims aged under 65 who are fully vaccinated and can submit a negative Covid-19 PCR result from a test taken within 72 hours of travel.

The hajj officially begins Wednesday, and Mecca is already overrun with worshippers who, like Mohammed, are relieved to have finally reached their destination after long, stressful waits.

A 30-year-old Russian pilgrim who gave her name as Halima said she had been imagining her stay in Mecca for more than a decade.

The hajj costs at least $5,000 per person, and Halima said she shared her story with friends to drum up funds for both her and her father to come.

"Yesterday was the first time I saw the Kaaba," she said, referring to the large black cubic structure at the centre of the Grand Mosque. 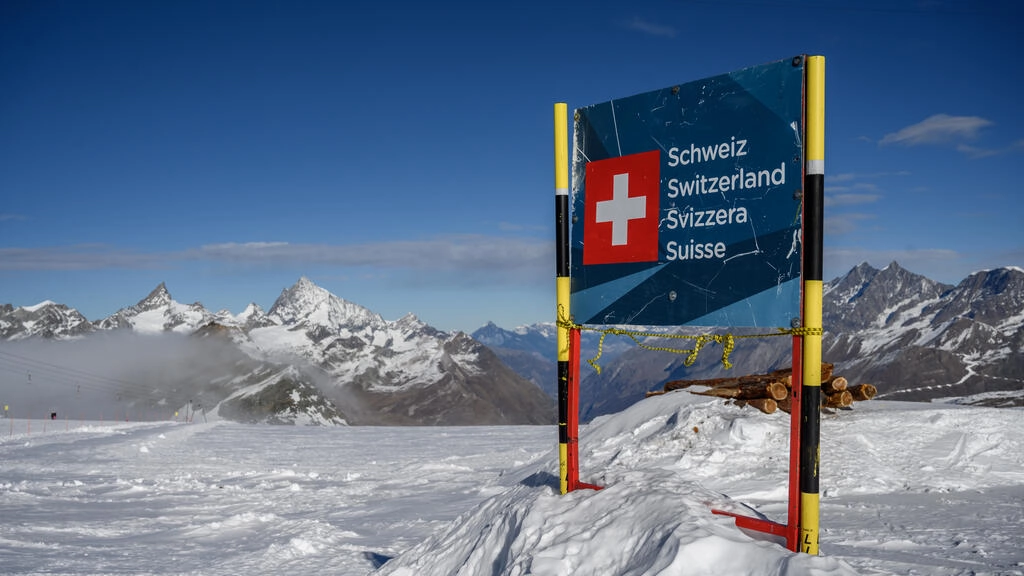 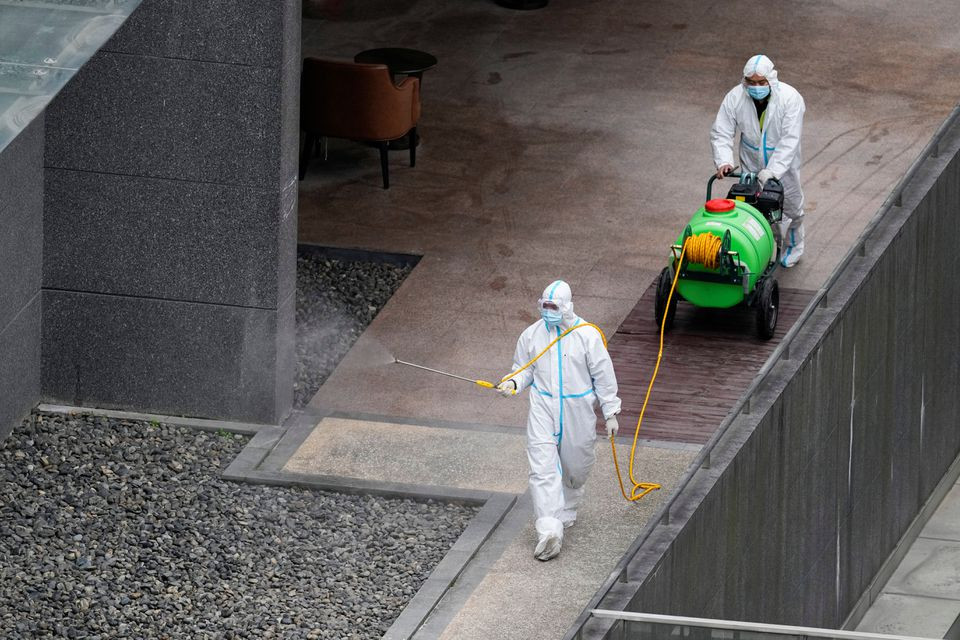 The UN warns that nature is in a dangerous decline