The UN rights chief urged the Taliban on Friday to look to other Muslim countries for inspiration on improving the rights of women and ending their "systematic oppression" in Afghanistan.

Since the Taliban returned to power last August, she said, "women and girls are experiencing the most significant and rapid roll-back in enjoyment of their rights across the board in decades."

"Their future will be even darker, unless something changes, quickly."

Addressing an urgent council debate on the situation of women and girls in Afghanistan, she called for a "more concerted effort" from the international community to push the Taliban to respect their rights.

In Kabul on Friday, the Taliban's reclusive supreme leader Hibatullah Akhundzada called on the world to stop "interfering", saying Sharia law was the only model for a successful Islamic state.

But Bachelet insisted they could follow Islamic law and still respect women's rights.

"I strongly encourage the de facto authorities to engage with predominantly Muslim countries with experience in promoting women and girls' rights, as guaranteed in international law, in that religious context."

A recent visit to the country by an Organisation of Islamic Cooperation (OIC) delegation has been "a significant step".

Speaking on behalf of the 57-member OIC, Pakistan's ambassador in Geneva Khalil Hashmi told the council that the organisation shared concerns about women and girls' rights in Afghanistan, voicing particular disappointment at the closing of secondary schools for girls.

"The OIC has consistently affirmed the fundamental rights of all Afghans, including the right to education. They must be fully upheld," he said.

Bachelet, who herself visited Afghanistan in March, said that more than one million girls have been shut out of secondary school and women widely banned from working and from travelling alone, and ordered to wear face coverings in public.

When the Taliban seized power nearly a year ago, they promised to pursue a softer version of the harsh rule that characterised their first period in power from 1996 to 2001.

They said they would honour their human rights obligations, including on women's rights, as far as these were consistent with Islamic law.

"Yet, despite these assurances, we are witnessing the progressive exclusion of women and girls from the public sphere and their institutionalised, systematic oppression," Bachelet said.

She demanded that the Taliban set a firm date for reopening secondary schools for girls and remove the requirement that women wear face coverings and only travel when accompanied by a so-called maharam, or male guardian.

"All acts of gender-based violence must be independently investigated and those responsible held to account," she added.

The top UN expert on the rights situation in Afghanistan, Richard Bennett, meanwhile voiced alarm that the Taliban had clearly showed their "intentions are not only to impose absolute gender segregation".

"They are aimed at making women invisible by excluding them almost entirely from society," he told the council.

Fawzia Koofi, an exiled former member of the Afghan parliament, described to the council how painful it was "to advocate for our basic rights, the right to be visible, the right to not be erased".

She especially appealed to Muslim countries "not to let the Taliban misrepresent our beautiful religion… What they do is in contradiction to Islam."

And she called on countries everywhere to "stand with (the) women of Afghanistan".

"Move from beautiful statements and resolutions to practice."

Following Friday's urgent debate, the rights council will vote next week on a draft resolution condemning all violations against women and girls in Afghanistan. 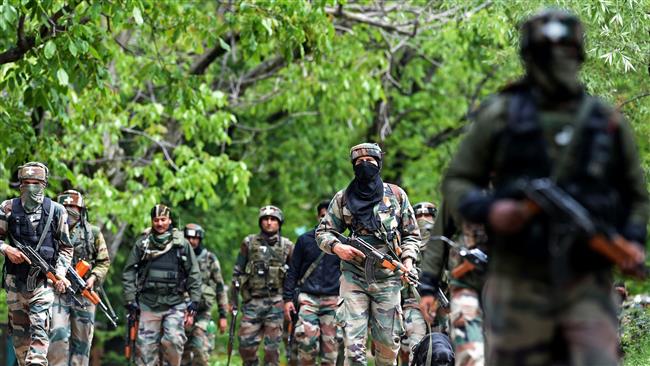 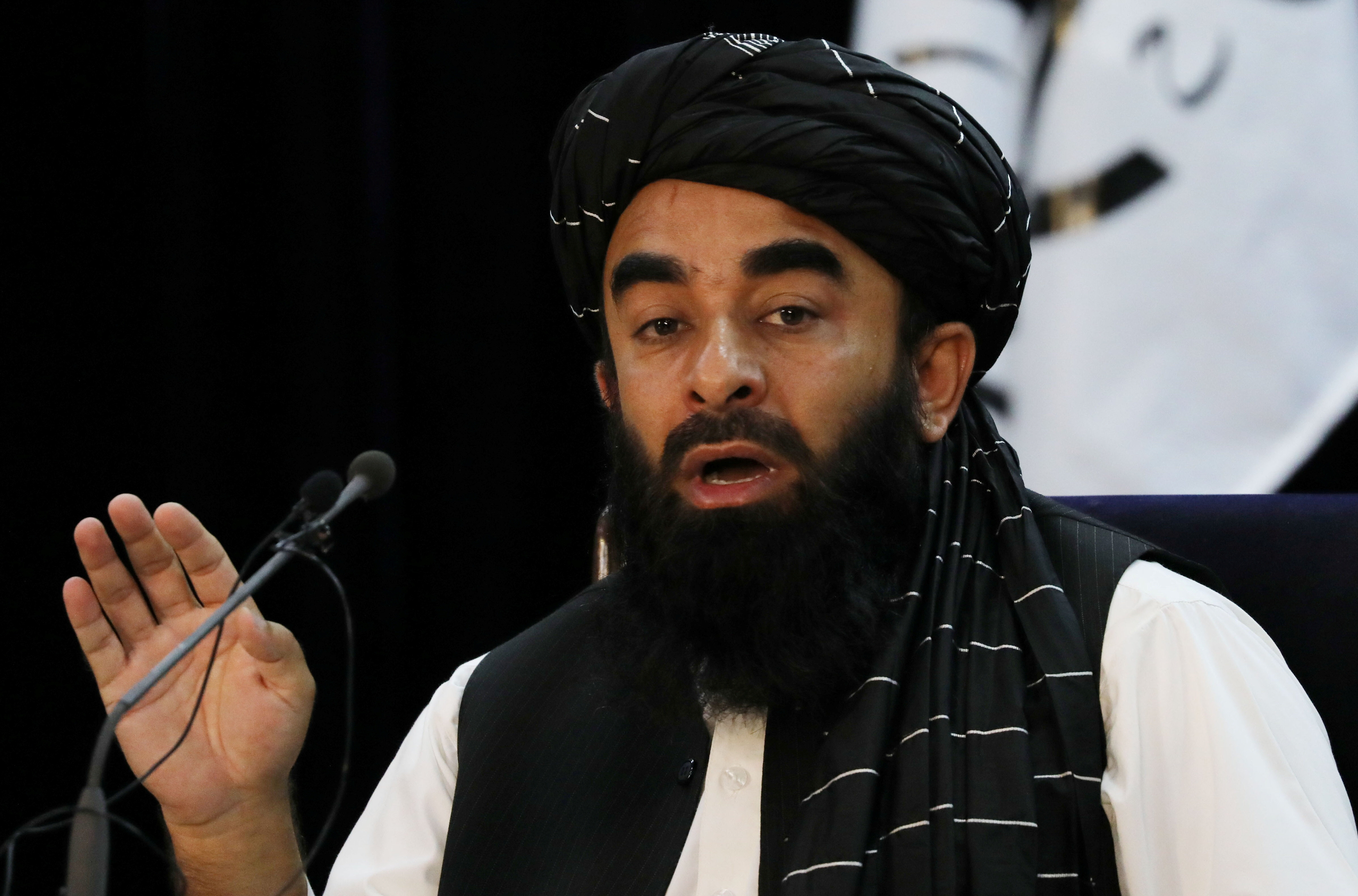