The United Nations' top rights body will hold an urgent meeting this week to consider launching an international investigation into the deadly crackdown on mass protests rocking Iran.

The UN Human Rights Council is due to host a special session on Thursday on "the deteriorating human rights situation", following a request by Germany and Iceland.

The meeting follows two months of protests in Iran sparked by the death of 22-year-old Mahsa Amini, after she was arrested for an alleged breach of the country's strict dress rules for women based on Islamic sharia law.

At least 378 people, including 47 children, have been killed in the crackdown since Amini's death, according to the Norway-based group Iran Human Rights (IHR).

The demonstrations have spread across the country and grown into a broad movement against the theocracy that has ruled Iran since the fall of the shah in 1979.

Thousands of peaceful protesters have also been arrested, according to UN rights experts, including many women, children and journalists, and six people have so far been handed death sentences over the demonstrations.

During Thursday's session, diplomats will consider a draft resolution presented by Germany and Iceland calling on the council to create a high-level international investigation to probe all alleged violations connected with the ongoing protests in Iran.

The so-called independent international fact-finding mission should include "the gender dimensions of such violations" in its investigations, according to the text.

The draft resolution, which could still change, calls for the investigators to "collect, consolidate and analyse evidence of such violations, and to preserve evidence," with a view to future prosecution.

German Foreign Minister Annalena Baerbock, who will be present for the session, stressed recently on Twitter that such an investigation is vital because we "know how important it is for the victims that those responsible are held accountable."

The draft text called on Tehran to "cooperate fully" with the investigators, who it said should present a full report in March 2024.

"It is incumbent on the council to react," she said, voicing hope that countries would back the investigation, "so that at least in the future there is a chance of accountability".

The support of 16 of the Human Rights Council's 47 members — more than a third — is required to convene a special session.

Germany and Iceland have so far received the backing of 50 countries for their request for Thursday's session, including 17 council members.

But just days before the event, it remained unclear if they will muster the votes needed to pass their resolution.

The Human Rights Council has seen growing push-back from countries including China, Russia and Iran against often Western-led efforts to hold individual countries to account for alleged violations.

Last month Western countries and their allies suffered a crushing defeat in the council when their attempt to simply get the issue of China's alleged widespread abuses in its Xinjiang region on the agenda was thwarted.

But Iran may have a harder time blocking Thursday's resolution.

It does not hold the same sway over many of the council members as Beijing does.

And while China has never even featured on the council's agenda, the body appointed a so-called special rapporteur on Iran as far back as 2011, and has voted each year since then to renew that mandate.

Thursday's meeting will also provide a first opportunity for the new UN rights chief Volker Turk to speak before the council.

He is due to open the session at 0900 GMT, followed by statements by the special rapporteur and likely representatives of Iranian civil society. 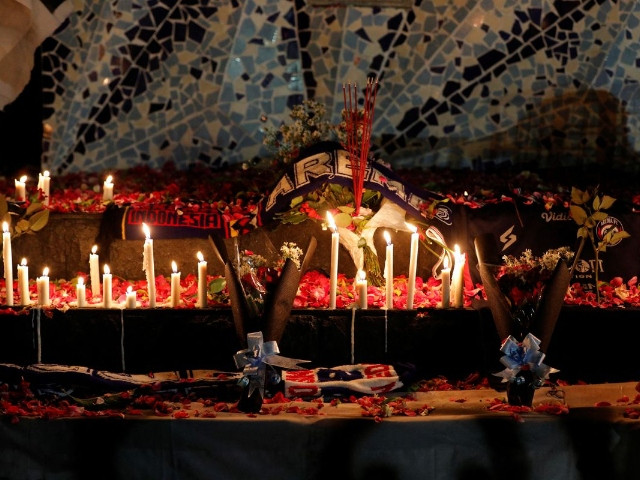 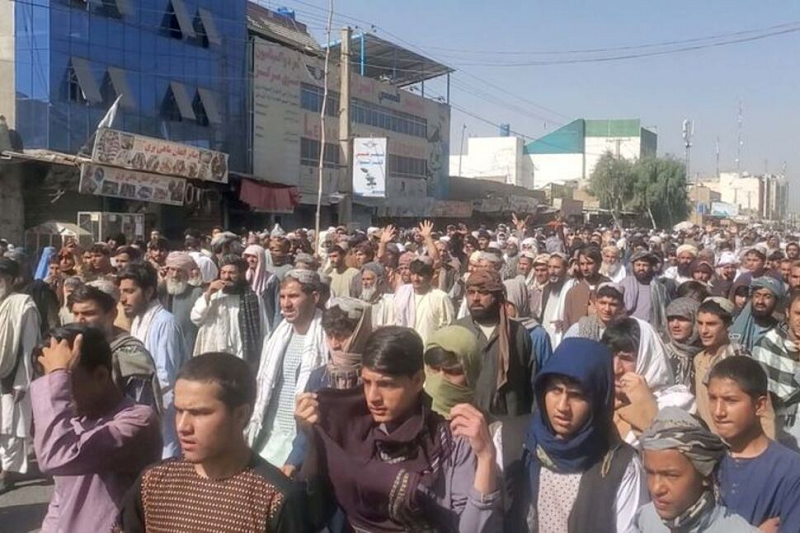 Thousands protest against Taliban in Kandahar over evictions 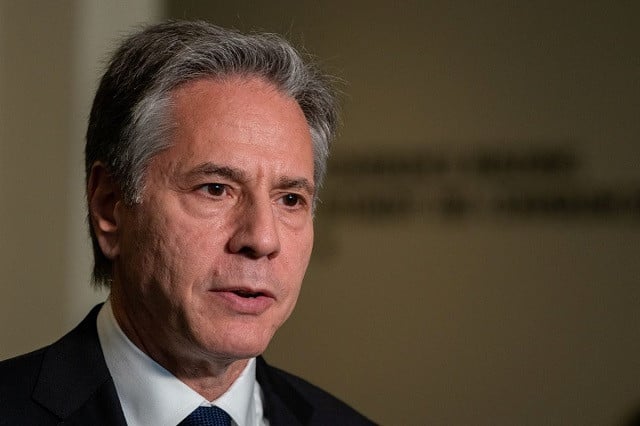 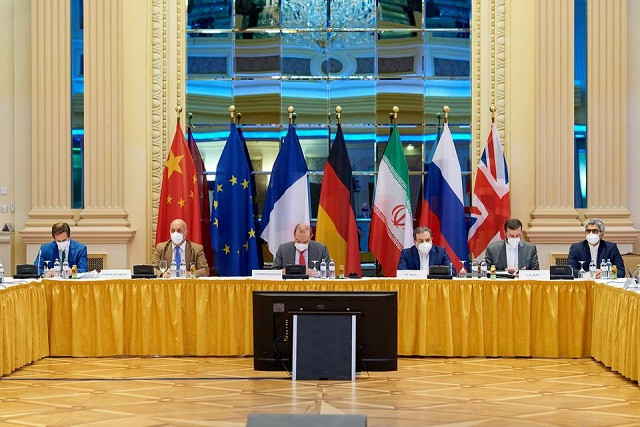