The United Nations warned on Tuesday the humanitarian situation in flood-ravaged Pakistan was expected to get worse, a day after establishing an air bridge to deliver aid to victims.

More than 33 million people in Pakistan have been affected by the flooding, brought on by record monsoon rains amplified by climate change. The floods have caused at least 1,300 deaths and washed away homes, businesses, roads and bridges.

The UN's World Health Organization said more than 1,460 health centres had been damaged, of which 432 were fully wrecked, the majority of them in Sindh.

More than 4,500 medical camps have been set up by the WHO and its partners, while more than 230,000 rapid tests for acute watery diarrhoea, malaria, dengue, hepatitis and chikungunya have been distributed.

Such diseases are already circulating in Pakistan, alongside Covid-19, HIV and polio, and "now all these are at risk of getting worse", WHO spokesman Tarik Jasarevic told reporters in Geneva.

"We have already received reports of increased number of cases of acute watery diarrhoea, typhoid, measles and malaria, especially in the worst-affected areas."

Jasarevic said it was still difficulty to get to areas hit hard by the floods, which have submerged a third of the country – an area the size of the United Kingdom.

Mortality among newborn babies and severe acute malnutrition are at risk of increasing due to disruption of services.

"The situation is expected to worsen," Jasarevic warned.

The WHO has delivered $1.5 million in medicines and emergency stockpiles, including tents, water purification kits and oral rehydration sachets.

It is appealing for $19 million from donors.

UNHCR, the UN refugee agency, has launched an air bridge to deliver aid from Dubai.

The first four flights took off on Monday, said Indrika Ratwatte, UNHCR's regional director for Asia and the Pacific.

Six other flights are planned, with mattresses, tarpaulins and cooking utensils on board.

"The food insecurity is going to be huge because the crops are devastated, obviously, and the little they had in terms of livestock is also destroyed," he said. 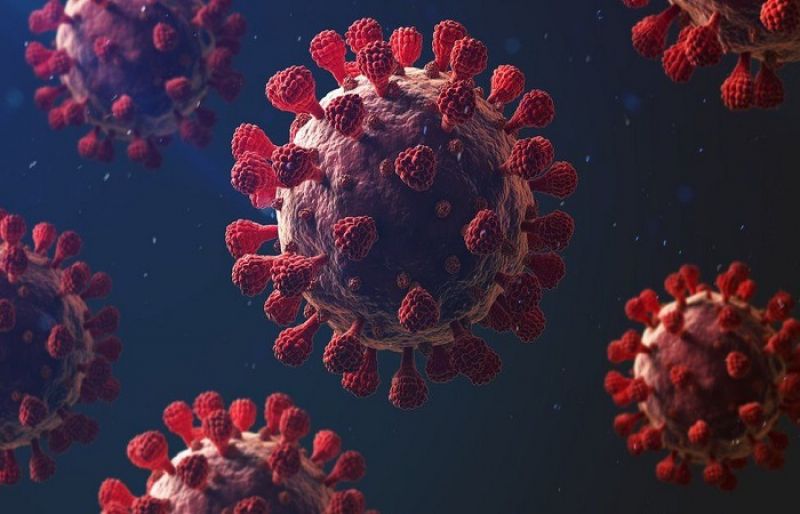 Corona killed 86 people in Pakistan and 4,537 new cases were reported 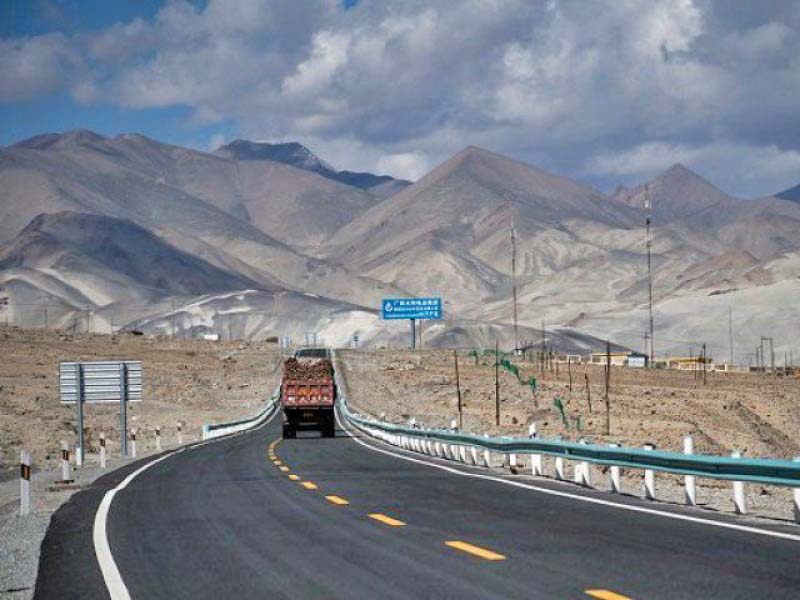 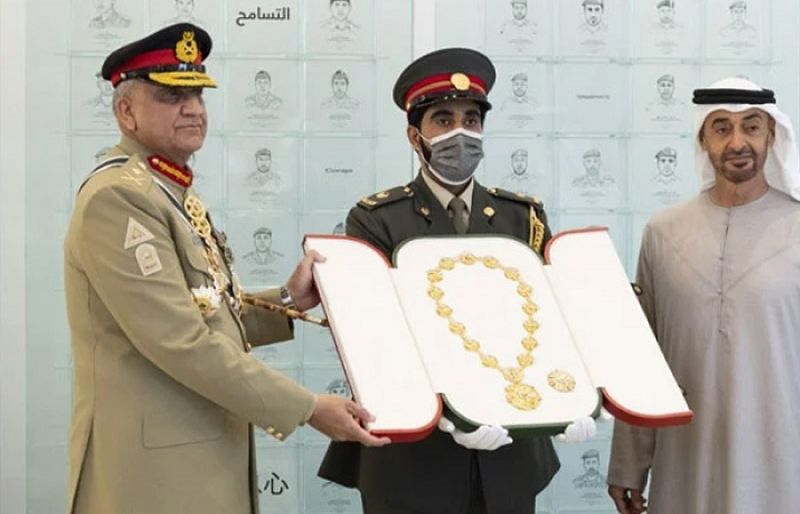 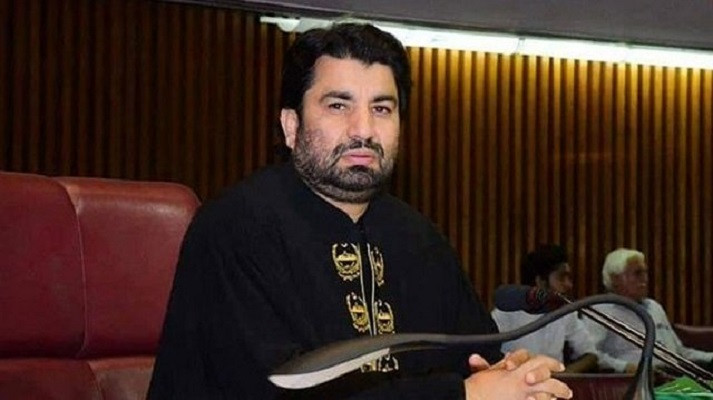 Suri's delaying of NA session to April 22 challenged in IHC