Ukraine's Elina Svitolina does not agree with the US Open decision to allow players from Russia and Belarus to compete as neutrals and hoped the Grand Slam organisers would take a firmer stand following Moscow's invasion of her country.

Russian and Belarusian players are banned from competing at Wimbledon, which starts on June 27, but the United States Tennis Association allowed them to play under a neutral flag at the hardcourt major in New York.

"It's their decision to make, they decided to take this path. I don't support it because I feel like they should have taken more serious action," the former world number three told Reuters from Geneva.

"Our (Ukraine's) sports is thrown back by 10 years minimum because all the infrastructure has been damaged or completely destroyed. I can tell you many, many factors that can play a role in the decision of not letting Russian and Belarusian players compete."

Russian and Belarusian players, who also participated at the French Open, are banned from team events but are allowed to compete as neutrals on the men's and women's tours.

The 27-year-old Svitolina pledged to donate her prize money from tournaments to the Ukrainian army before pulling out of the tour after losing in the second round of the Miami Masters in March.

Born in the Ukrainian port city of Odesa, Svitolina expected more support from the governing bodies of tennis and was completely against the policy of allowing players from Russia and Belarus to compete as neutrals.

The silence from her fellow players from Russia and Belarus was also surprising. "For us it was not really understandable why we didn't get support from them. I feel like it created tension between us," Svitolina said during the video interview.

Svitolina thanked world number one Iga Swiatek for her French Open victory speech when the Pole urged Ukraine to "stay strong" and reminded everyone that the war was still ongoing.

On Feb 24, Russia launched the invasion, which Moscow calls a "special military operation". A few days earlier, Svitolina, who is married to French tennis player Gael Monfils, found out the couple were expecting a baby in October.

"I was extremely excited about the news. And then a few days later the war started," she said.

"It was lot of stress, we were really worried. I was actually more worried about the war than about myself. I don't even remember what happened during the first few days. It was unbearable."

The war has changed her as a person. "The priorities changed, the vision of life changed," Svitolina said. "It's not that I didn't cherish the family time with my parents before but now I really enjoy spending time with them.

"They got a chance to leave Ukraine and they are in Europe right now. A lot of things changed inside, mentally. A war really changes people."

The pregnancy will force her to take a break from travelling to fundraising events but Svitolina plans to be back to her work by the end of the year and she also wants to return to the tennis court.

"Right now I feel like the last time I held the racket was like 20 years ago," said Svitolina, who won the Olympic singles bronze medal in Tokyo last year.

"I really want to compete at the (2024) Olympics in Paris. This is my goal. But it's not the first thing that I'm thinking right now." 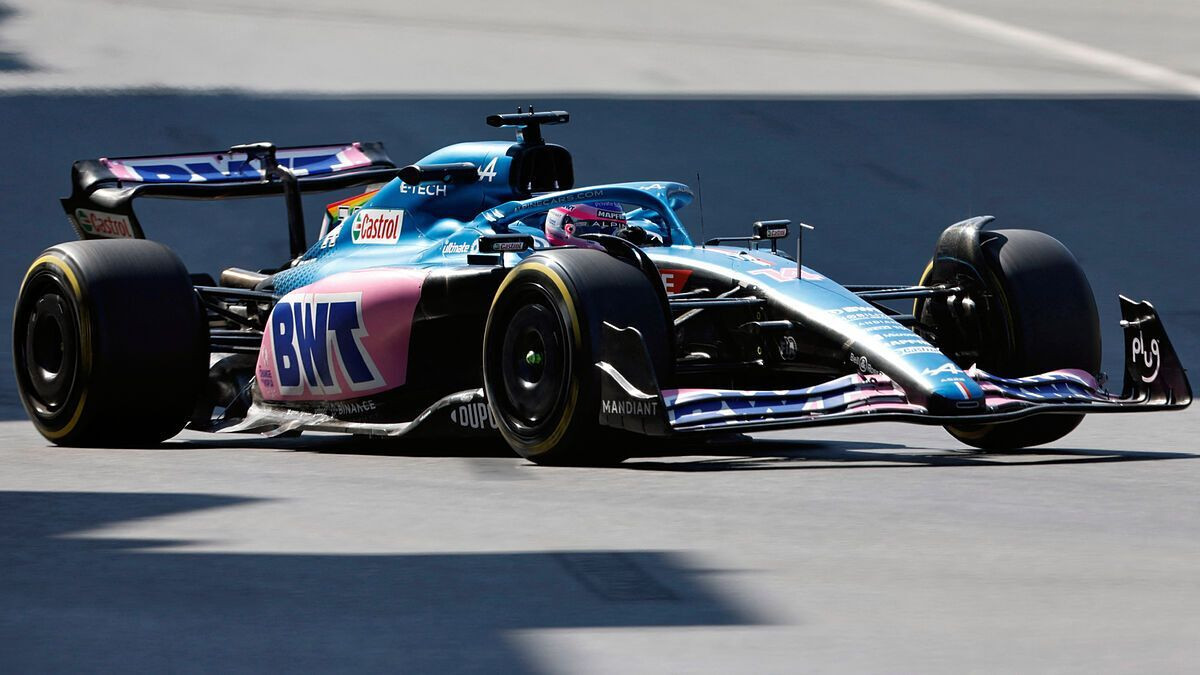 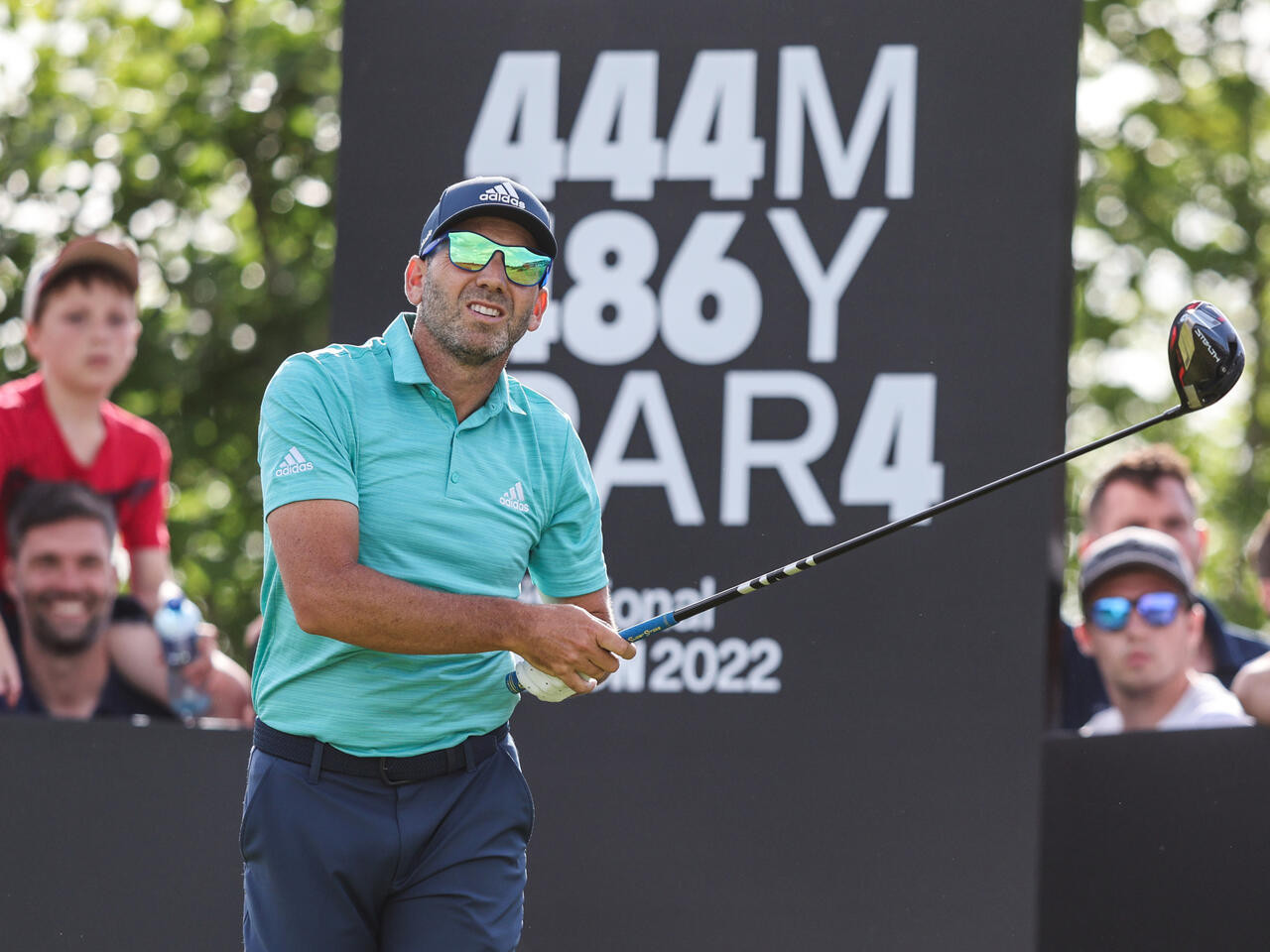 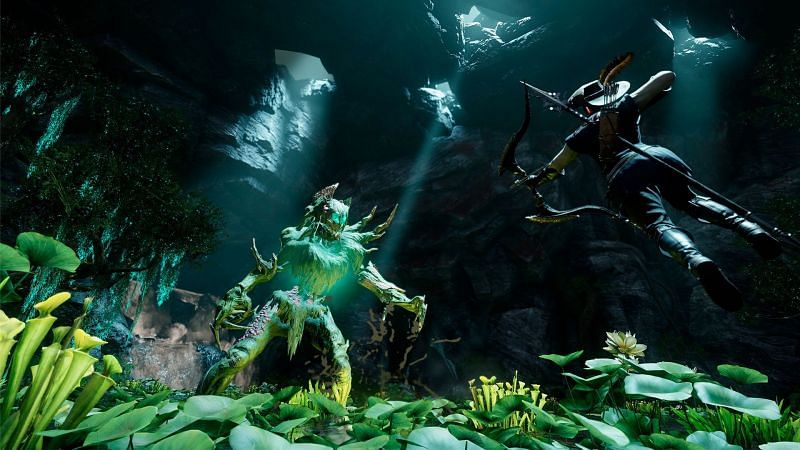 Where can I find petals in the new world 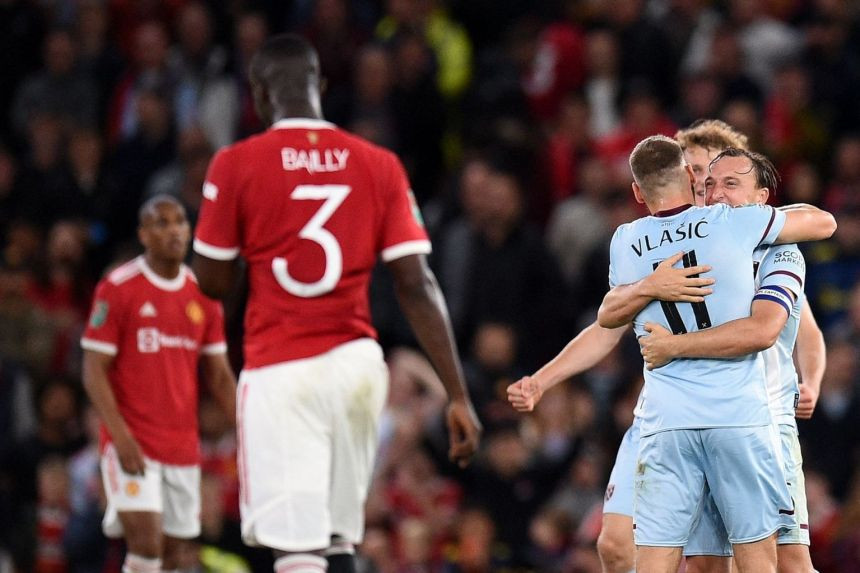