UEFA are considering introducing a four-team mini-tournament at the start of each season, just before the Champions League group phase begins, European football's governing body confirmed on Tuesday.

French sports daily L'Equipe reported that UEFA were weighing up the idea of a competition involving the winners of the previous season's Champions League along with three other leading clubs.

L'Equipe reported that the idea was included in the invitation to tender for the broadcast rights for the new, expanded Champions League from 2024 to 2027.

When contacted by AFP, UEFA said "it is an idea mentioned in the call for bids, but nothing is decided".

A source with knowledge of the proposal said the mini-tournament would not necessarily mean more games.

The Champions League group stage is being expanded from the 2024/25 season to feature 36 clubs, up from the current 32.

They will all be together in one pool with each team playing eight matches, all against different opponents, compared to eight groups of four teams playing six matches each at present.

Last month UEFA president Aleksander Ceferin told AFP that talks had taken place about transforming the UEFA Super Cup to make it a four-team competition rather than the current one-off match between the Champions League winners and Europa League winners.

"That is a possibility, for sure. Now, who will play exactly we cannot tell for sure yet," Ceferin said.

"This is one of the ideas that we will do something more with that at the beginning of the season, or before the start of the season."

Real Madrid will play Eintracht Frankfurt in this year's Super Cup in Helsinki on August 10. 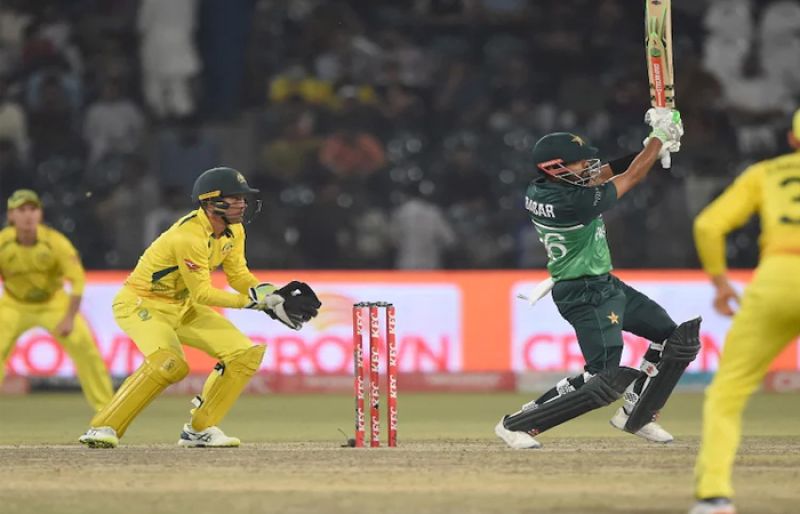 Final One-Day International will be played today in Lahore 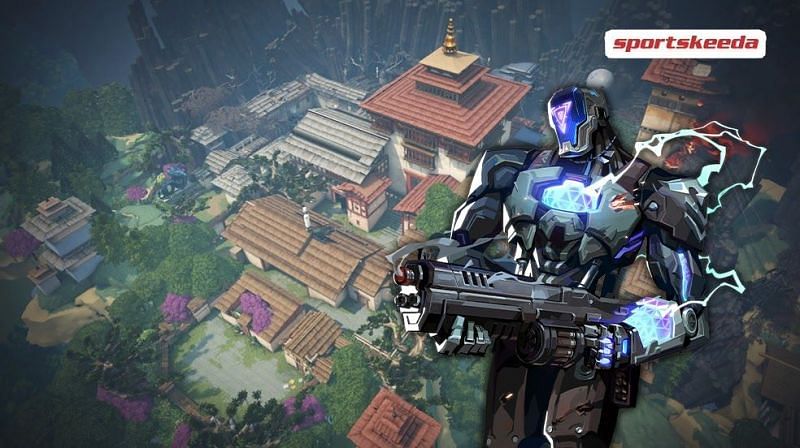 All KAY/O lineups in Valorant’s Haven 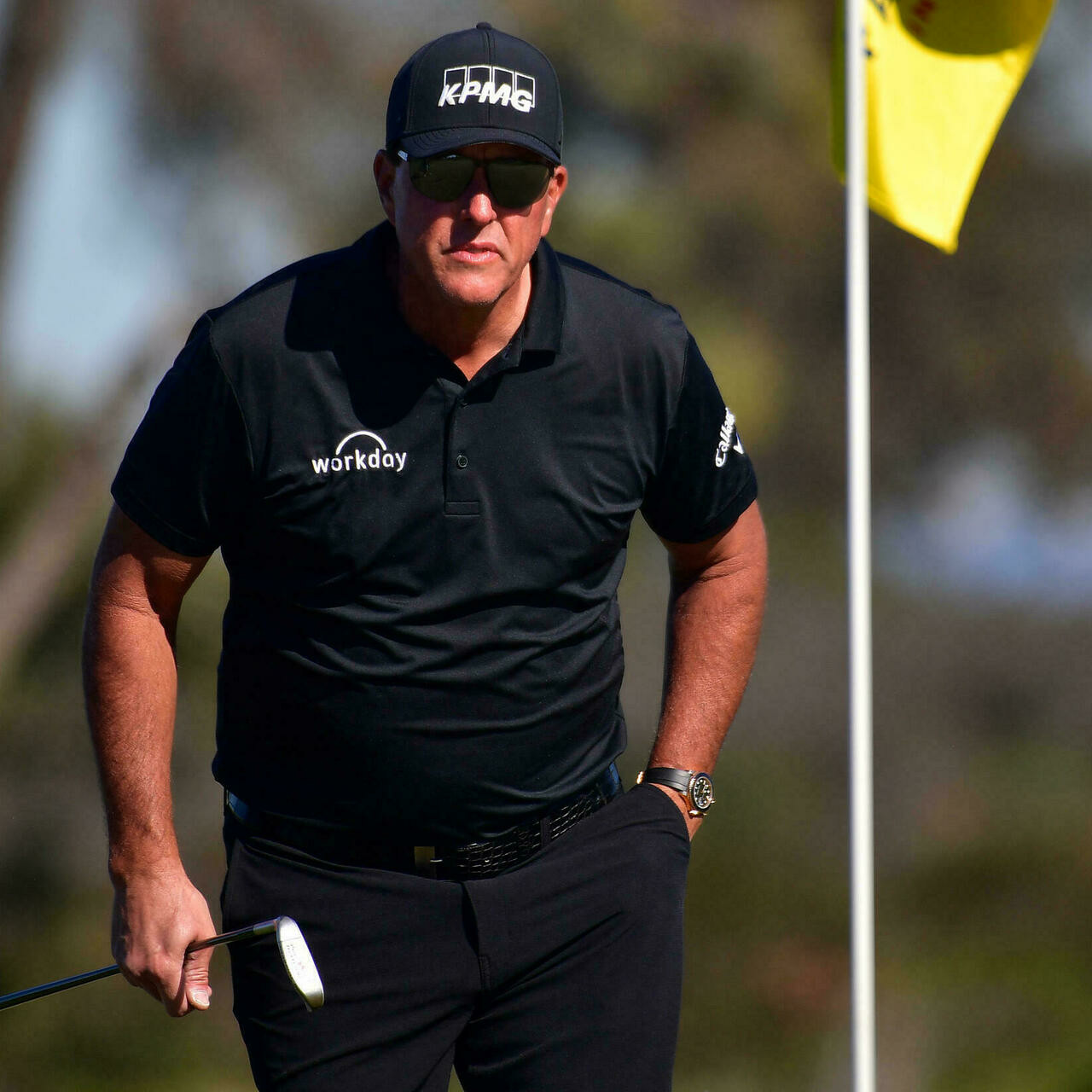 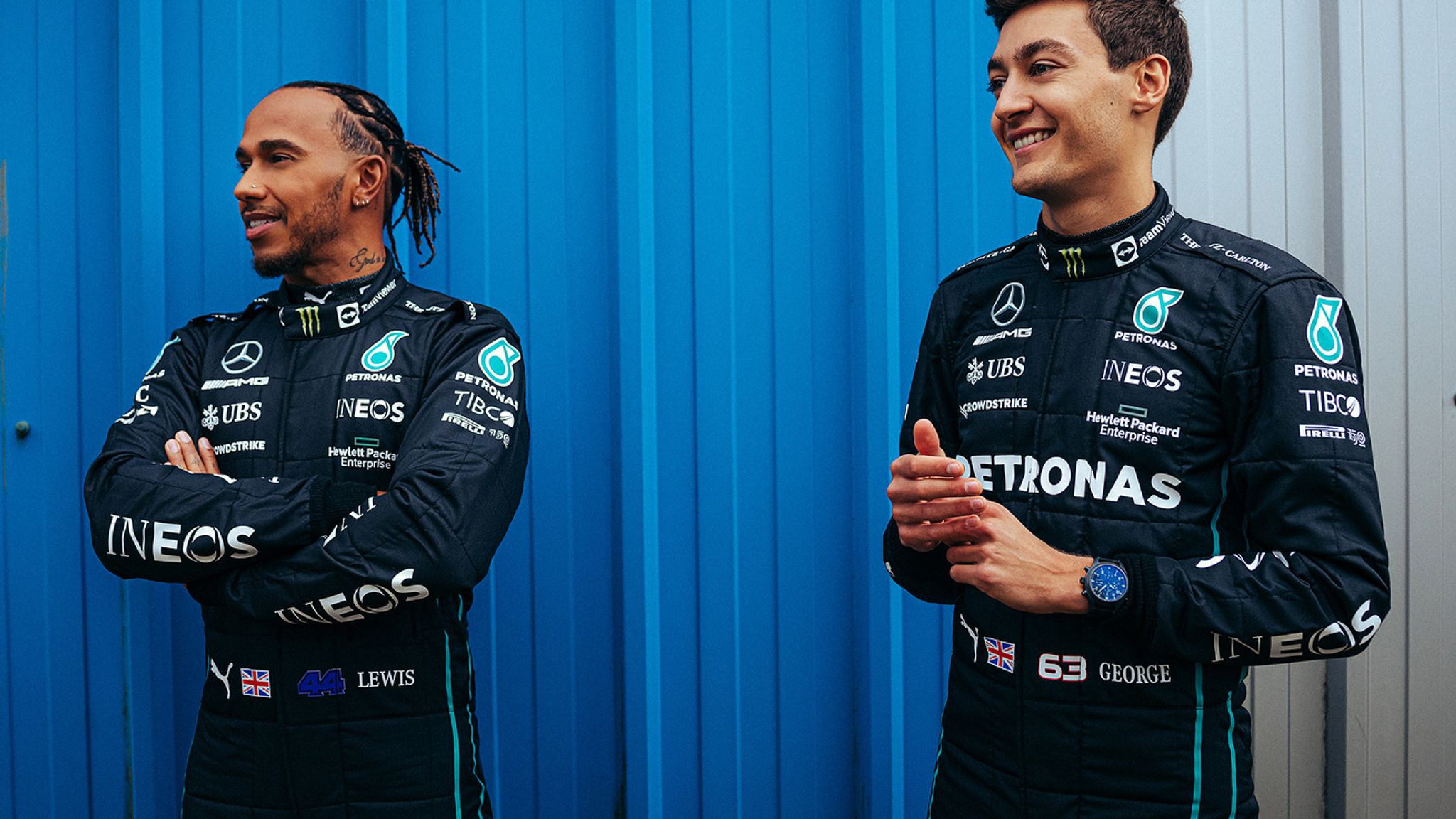