A group of drivers for Uber Technologies Inc and Lyft Inc on Tuesday accused the companies of unfairly controlling how much passengers are charged for rides in an antitrust lawsuit in California state court.

The drivers claimed that if they were able to offer lower prices to the consumers, it would provide drivers with “the most competitive compensation.”

“By preventing drivers from doing so, Uber and Lyft harm competition in both the labor market as well as the consumer market,” the complaint alleged. “Customers pay more, and drivers earn less.”

An Uber spokesperson said in a statement that the “complaint misconstrues both the facts and the applicable law and we intend to defend ourselves accordingly.”

A representative from Lyft did not immediately respond to messages seeking comment.’

Uber and Lyft label their drivers independent contractors and not employees, the centerpiece of many legal challenges in recent years in state and federal courts across the country.

The plaintiff drivers in the new lawsuit contend Uber and Lyft “deprive those drivers of economic independence” by fixing the prices that drivers must charge.

The drivers are represented by Denver-based Towards Justice and the Edelson plaintiffs’ firm.

“For a decade, Uber and Lyft have been trying to have it both ways,” Rachel Dempsey of Towards Justice told Reuters. “They’re trying to avoid the responsibilities of an employer, while also maintaining a level of control over the transaction that is inconsistent with the idea that these drivers are independent contractors.”

The drivers named as plaintiffs in the lawsuit previously opted out of arbitration agreements with Uber and Lyft, allowing them to contest employment-related matters in court. 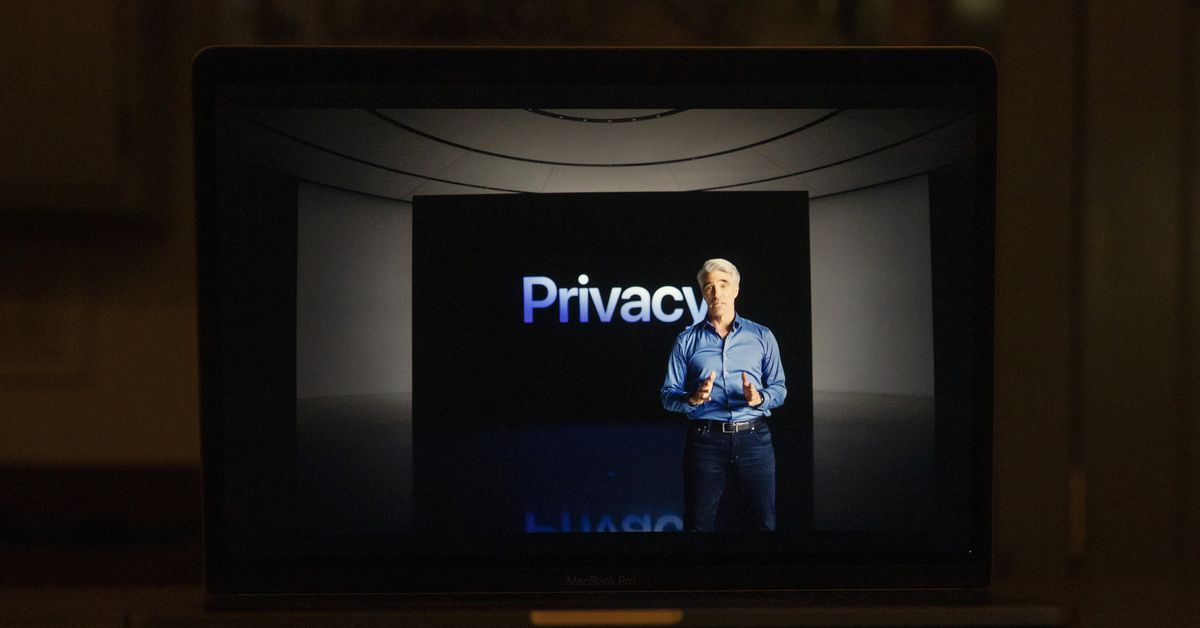 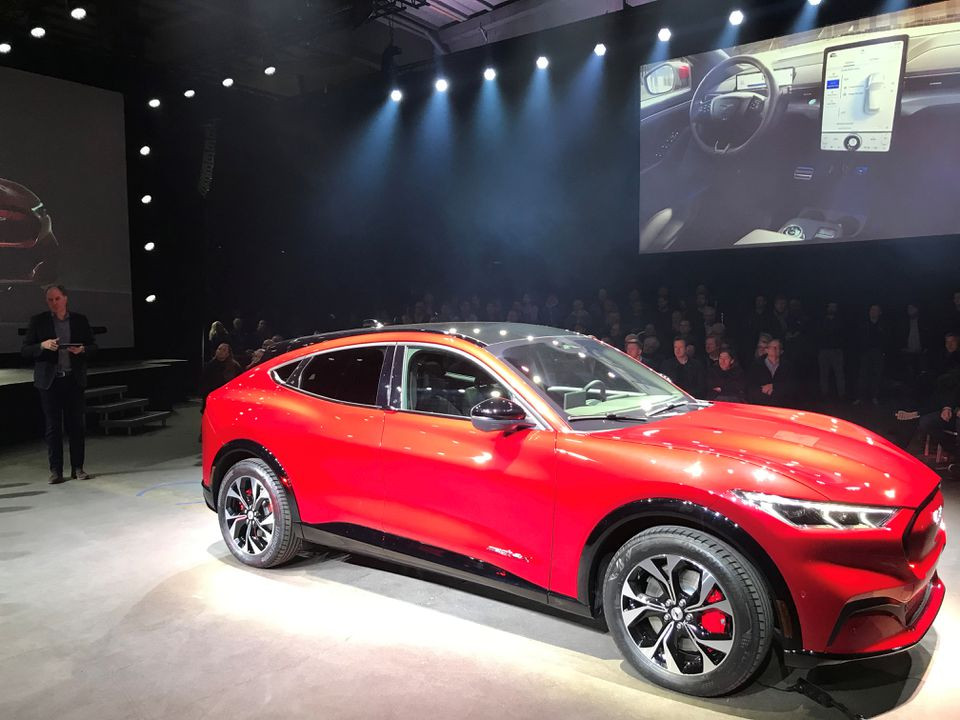 Zeus Network as a niche market for streaming services?Original drama 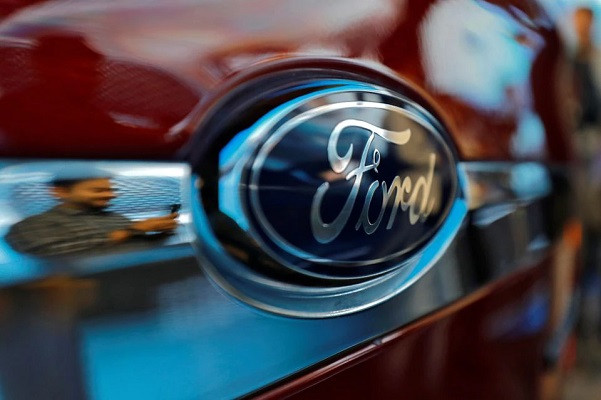