[ad_1]
President of the United Arab Emirates (UAE) Sheikh Mohamed bin Zayed Al Nahyan on Thursday agreed to roll over the existing loan of $2 billion and provide a $1 billion additional loan, said the Prime Minister's Office in a press release.

Earlier, Prime Minister Shehbaz Sharif arrived in the UAE for a two-day official visit to discuss bilateral trade and investments. He was welcomed in Abu Dhabi by Sheikh Mohamed bin Zayed Al Nahyan.

UAE’s Minister of Economic Affairs Abdullah Touq Al Marr received the prime minister and his delegation on their arrival at the Abu Dhabi airport.

During the meeting with the UAE president, the two leaders discussed the fraternal relations existing between Pakistan and the UAE; and explored ways and means to further strengthen these ties, especially in the fields of trade, investment and energy.

The two leaders also had an exchange of views on regional and international issues of mutual interest.

Both sides agreed to deepen the investment cooperation, stimulate partnerships and enable investment integration opportunities between the two countries.

They also expressed satisfaction with the pace of steady progress in bilateral relations. They agreed on the importance of enhanced bilateral exchanges and regular dialogue at all levels to further solidify and provide momentum to the relationship.

The president of the UAE agreed to roll over the existing loan of $2 billion and provide an additional loan of $1 billion.

The PM invited Sheikh Mohamed Bin Zayed President for a state visit to Pakistan to which he agreed. The dates for the visit are to be decided through diplomatic channels later.

Shehbaz is visiting the gulf state at the invitation of the UAE President. This is his third official visit since he assumed the office of prime minister.

Read State-owned companies to be offered to UAE

During the meetings with Emirati businessmen and investors, the PM will discuss ways to enhance bilateral trade and investment.

The UAE is home to around 1.7 million Pakistanis who have been playing a pivotal role in the success story of the gulf state for the last five decades, contributing to the progress, prosperity and economic development of the two countries.

PM Shehbaz appreciated Saudi Arabia for extending support to Pakistan in difficult times, following the country's announcement of $1b for Pakistan's flood relief.

"Pakistan is grateful for the announcement of $1 billion made by Saudi Arabia’s Prime Minister and Crown Prince of Mohammed bin Salman for the rehabilitation of Pakistan’s flood victims,” he said.

He expressed these views in a meeting with the Chief Executive Officer (CEO) of the Saudi Fund Sultan Al Murshid, who led a four-member delegation.

The premier said Pakistan highly values the kingdom’s assistance in the rehabilitation of flood victims.

During the meeting, various development projects of Saudi Arabia in Pakistan were also reviewed. 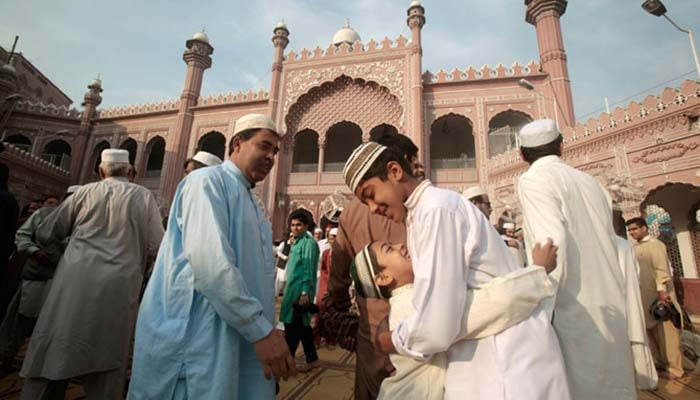 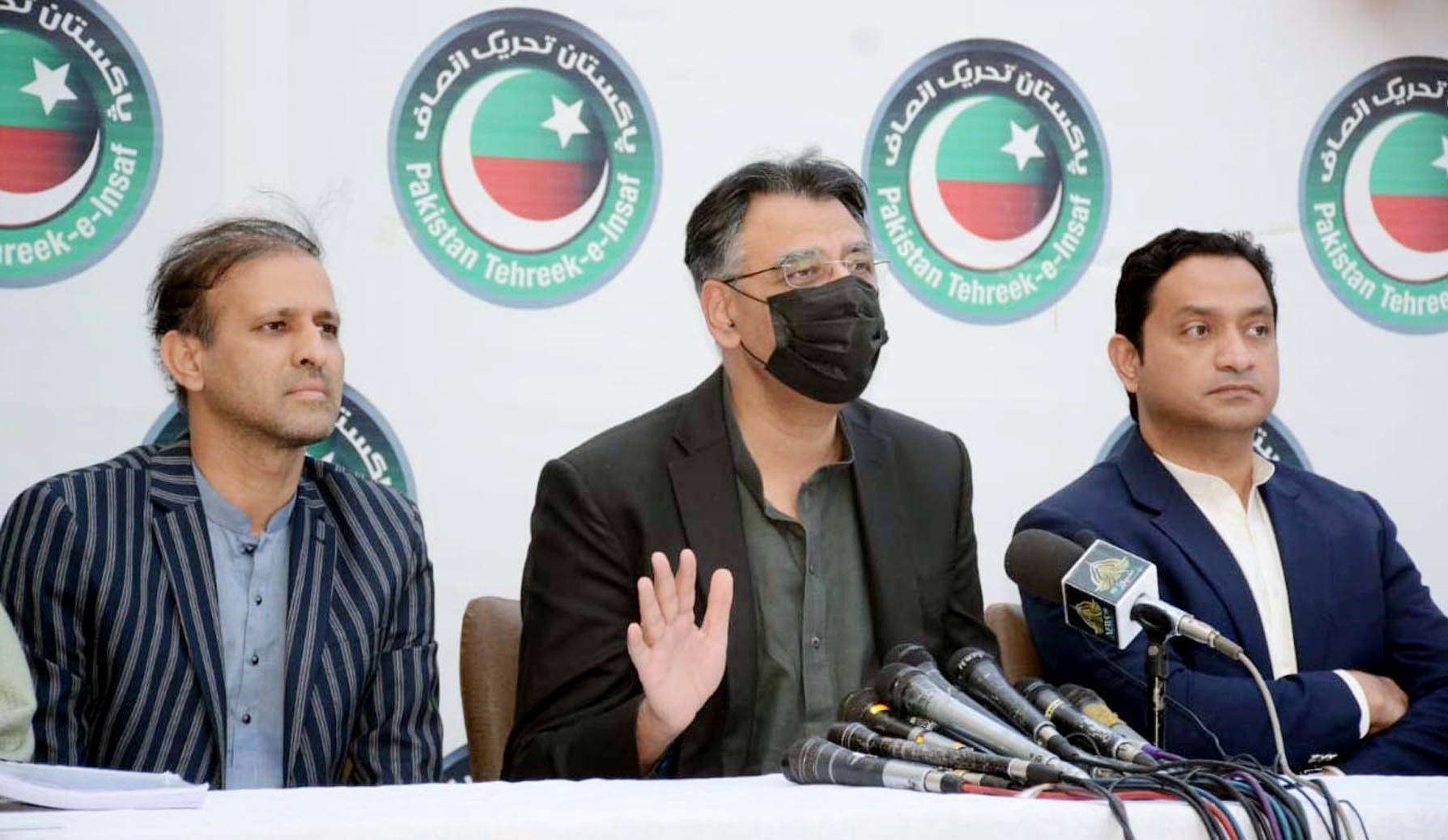 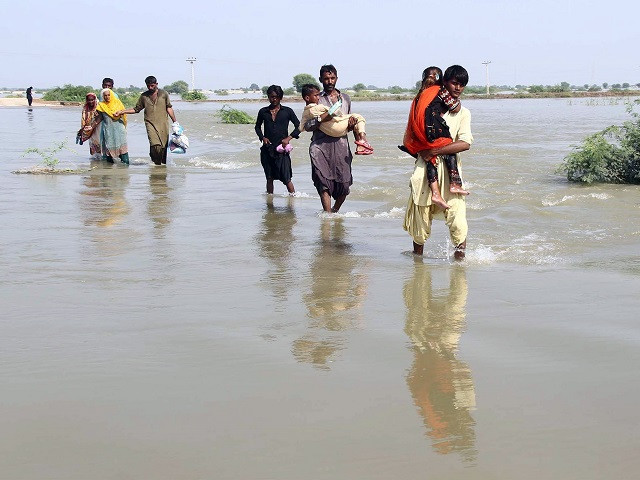 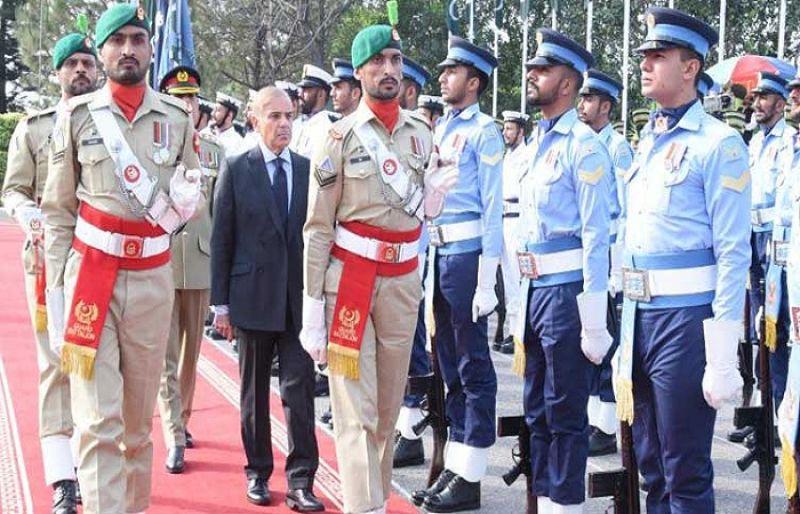 Muhammad Shehbaz Sharif given guard of honuor at PM House