Two extremists sentenced to death for their role in the murder of a publisher escaped from a Bangladesh court on Sunday after their guards were subdued with a chemical spray, police said.

The two men were among eight members of the outlawed Ansar al Islam group sentenced last year for the 2015 killing of Faisal Arefin Dipan, who was targeted for publishing the works of a prominent atheist writer.

"When the officers were bringing out the convicts, two motorbike riders came in and blinded officers by spraying their faces," police detective branch chief Harunur Rashid told reporters.

Home Minister Asaduzzaman Khan ordered a nationwide manhunt for the escapees and pledged a bounty of two million taka ($19,500) for any information leading to their arrest.

"Police have launched a search for them. We believe we can catch them very soon, Khan told reporters.

"We have also sealed the border so they cannot leave the country."

KN Roy Niyati, a spokesman for Dhaka Metropolitan Police, said the men were aged 33 and 24 and used multiple aliases.

Bangladesh has since launched a nationwide crackdown against Islamist extremists, outlawing half a dozen groups, killing more than a hundred militants in raids and arresting hundreds of suspected extremists.

The Muslim-majority country has not witnessed a major terror attack since 2016, when a group of Da'ish-linked extremists hacked and shot to death 22 people — nearly all foreigners — at an upscale Dhaka restaurant. 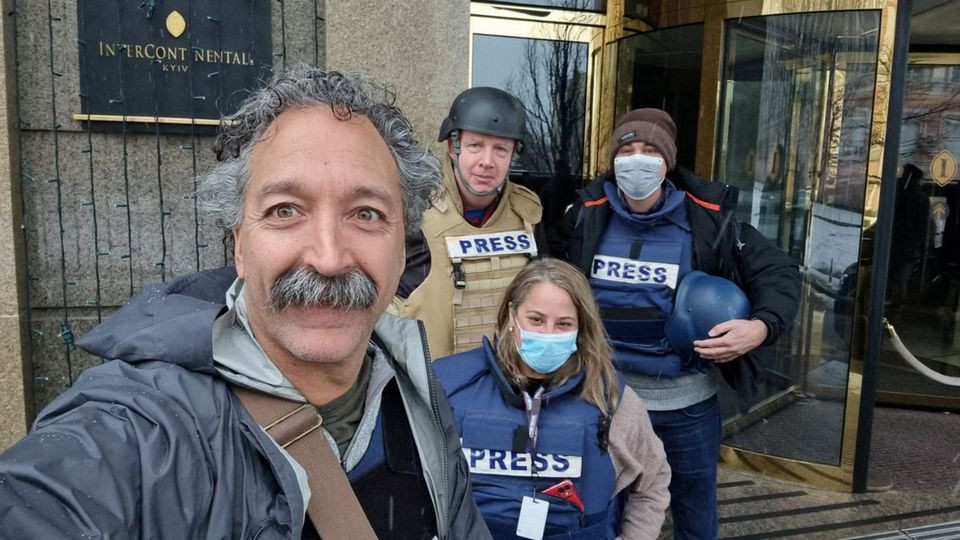 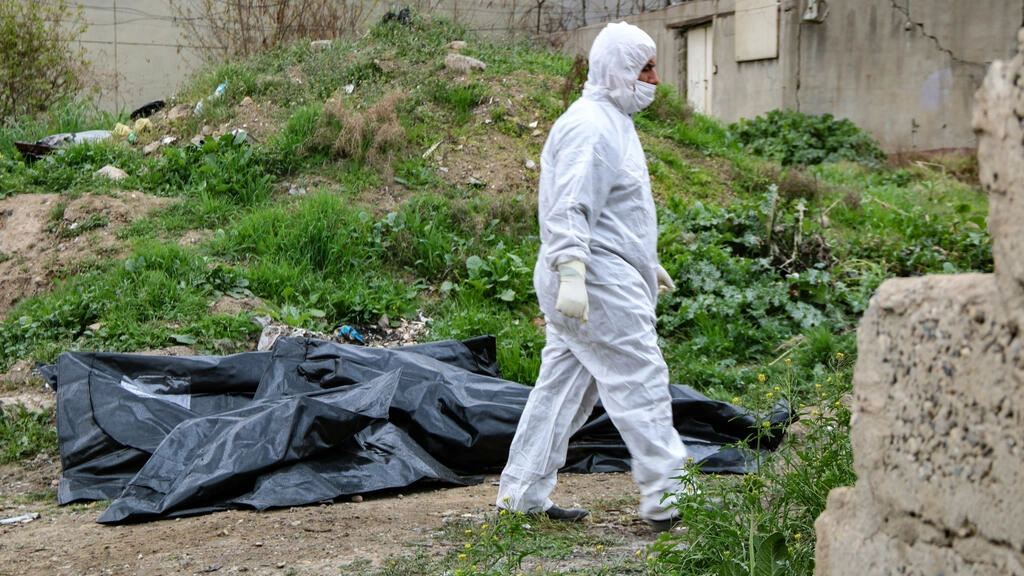 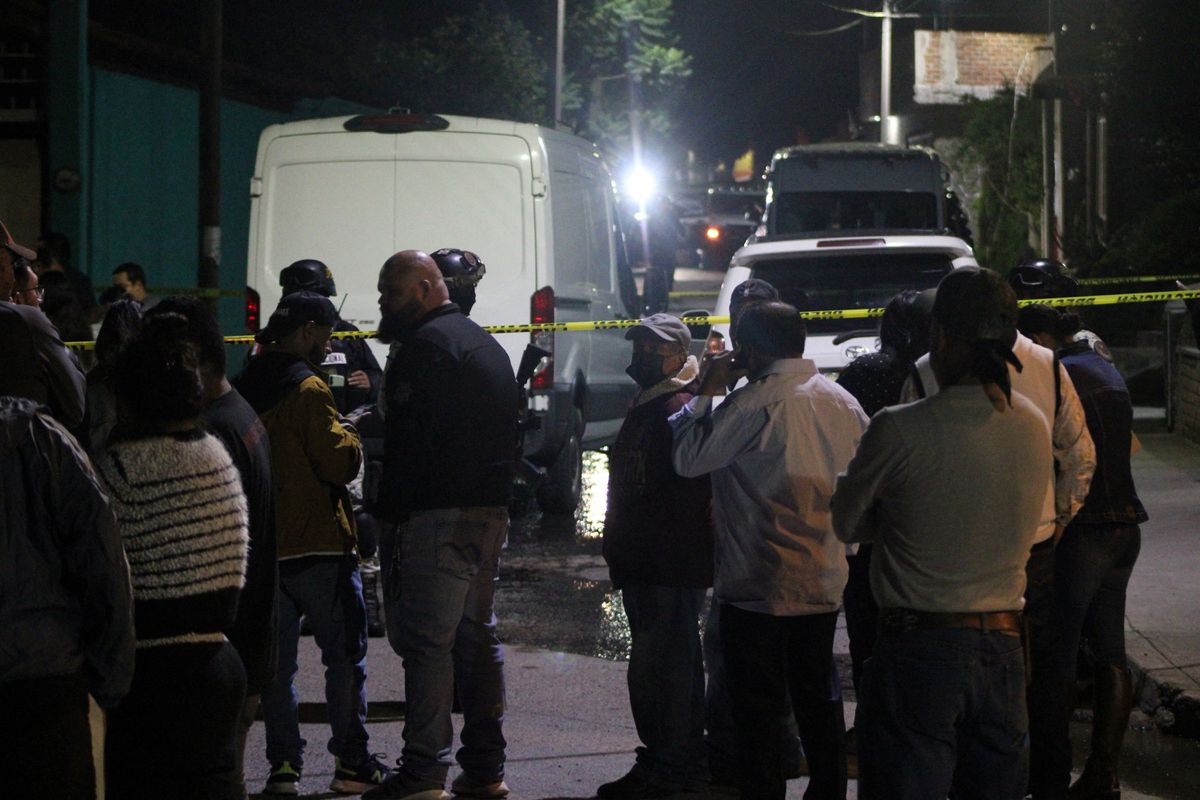 10 killed in Mexico bar shooting in state ravaged by violence