"Two deaths have been recorded so far, and we call on everyone not to go out unless necessary," the Mecca regional government said on its Twitter page.

The Mecca region includes Jeddah, the kingdom's second-largest city of roughly four million people, and Mecca city, the holiest city in Islam where millions perform the hajj and umrah pilgrimages each year.

The road connecting the two, which many pilgrims use to reach Mecca, was closed on Thursday once the rains began, state media reported, although it was later reopened, authorities said.

The state-affiliated Al-Ekhbariya channel showed footage of worshippers at the Grand Mosque in Mecca circling the Kaaba — the cubic structure that is the focal point of Islam — under a heavy downpour.

Shocking footage from Jeddah, the 2nd largest city in Saudi Arabia.
2 people died because of the flood today.
The infrastructure in Jeddah has been an issue for more than a decade!

The city's King Abdulaziz International Airport said that "due to weather conditions, the departure of some flights has been delayed" and urged passengers to contact carriers for up-to-date schedules.

The official Saudi Press Agency reported before dawn that schools in the city would temporarily be closed as rains were forecast to continue throughout the day.

Schools were also closed in the nearby towns of Rabigh and Khulais "to preserve the safety of male and female students", SPA said.

#VIDEO: Many cars submerged in water in an eastern #Jeddah street, which was closed as a result of the heavy rain pic.twitter.com/COSlmkUnAn
— Saudi Gazette (@Saudi_Gazette) November 24, 2022

The kingdom is in the middle of final exams, yet schools had already been closed nationwide on Wednesday after King Salman declared a holiday following Saudi Arabia's shock defeat of Argentina in the World Cup. 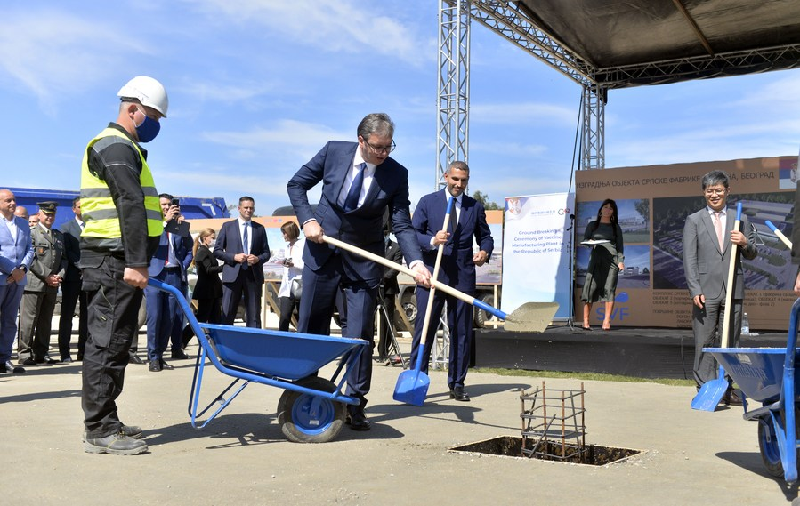 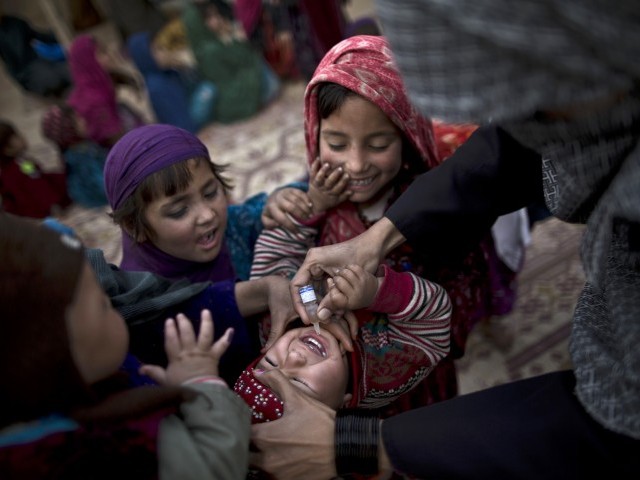 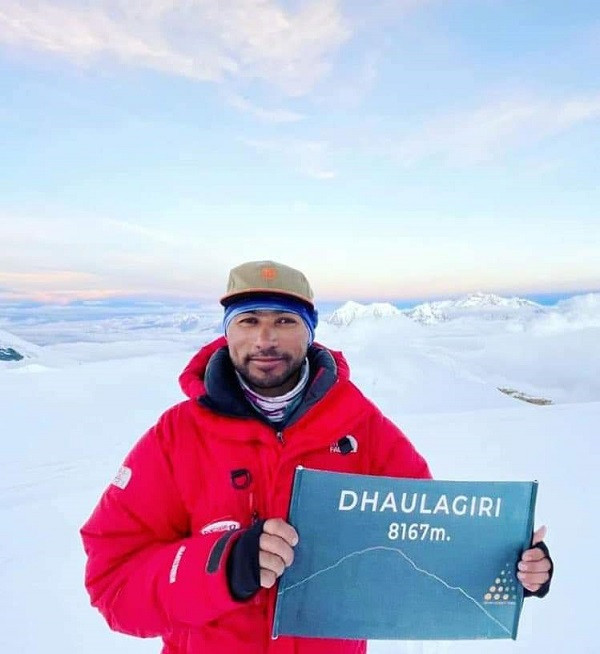 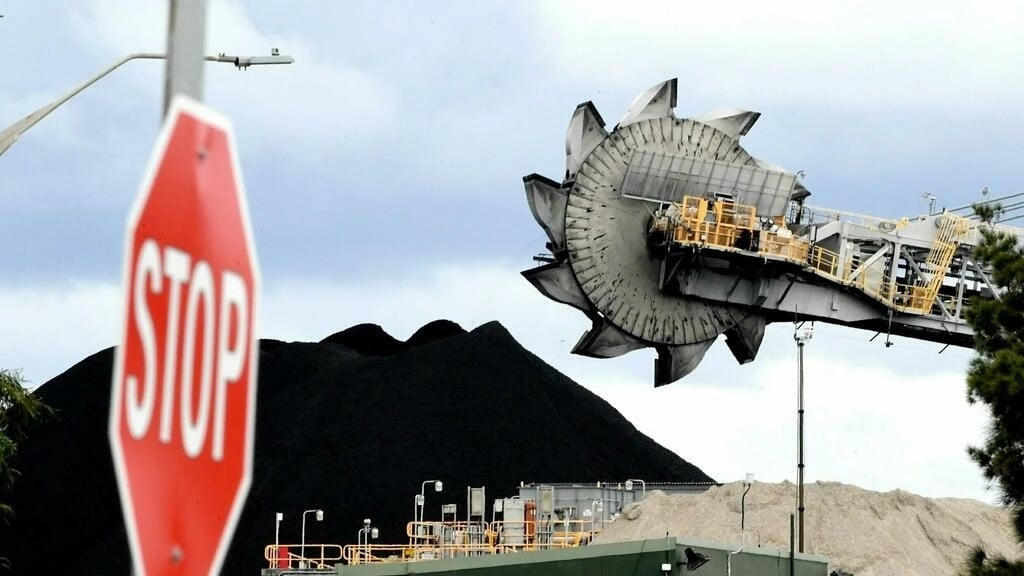