An army officer and a soldier embraced martyrdom on Tuesday during an exchange of fire between security forces and terrorists in Makin, South Waziristan District, said the Inter-Services Public Relations (ISPR) in a press release on Wednesday.

The area was being cleared out to eliminate any other terrorists hiding there, the ISPR said.

“Pakistan Army is determined to eliminate the menace of terrorism and such sacrifices of our brave officers and soldiers further strengthen our resolve,” the communiqué added.

In February, an army officer embraced martyrdom during a shootout with terrorists in Balochistan’s Kohlu district, said the military’s media wing.

According to the ISPR, security forces conducted a clearance operation after receiving intelligence-based information about the presence of terrorists in the area.

Terrorists opened indiscriminate fire while fleeing the area as soon as troops started to cordon them off. During the ensuing heavy exchange of fire, Capt Haider Abbas embraced shahadat in pursuit of the terrorists. 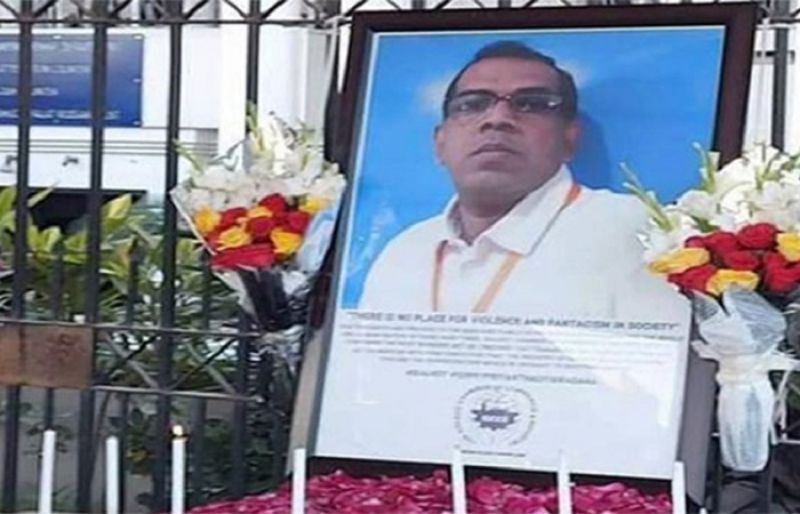 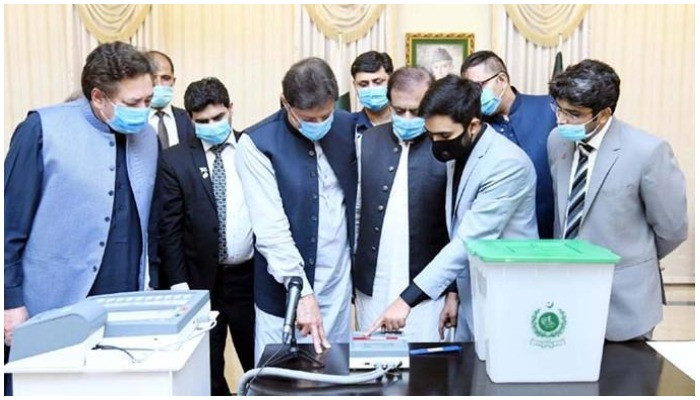 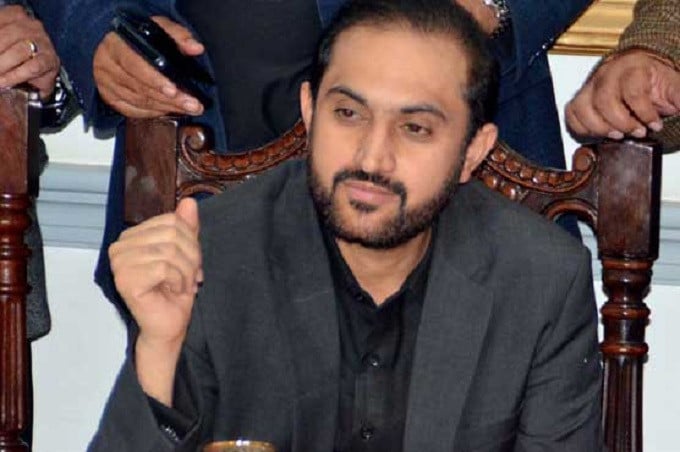 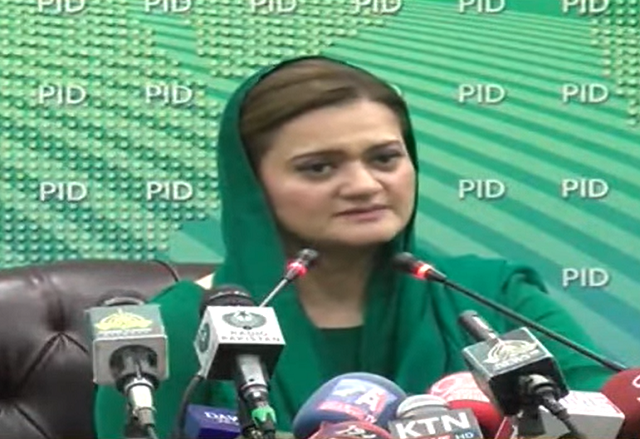