According to a tweet by Elon Musk, Twitter will stop compelling users who don’t prefer the new timeline, and will “stop switching you back to recommended tweets.” The algorithmic version of the app was met with backlash from users who preferred a reverse-chronological “Following” timeline.

Just last month, Twitter had a button that would let users set a preference on which version of the timeline they wanted to use. The option was, however, removed when the new timeline was set as default and updated on the platform.

Next Twitter update will remember whether you were on For You (ie recommended), Following or list you made & stop switching you back to recommended tweets

Musk has also promised in his tweet that users will be able to arrange the top bar as well soon, so that they can create their own custom order for the “For You” and “Following” tabs, as well as pinned lists. 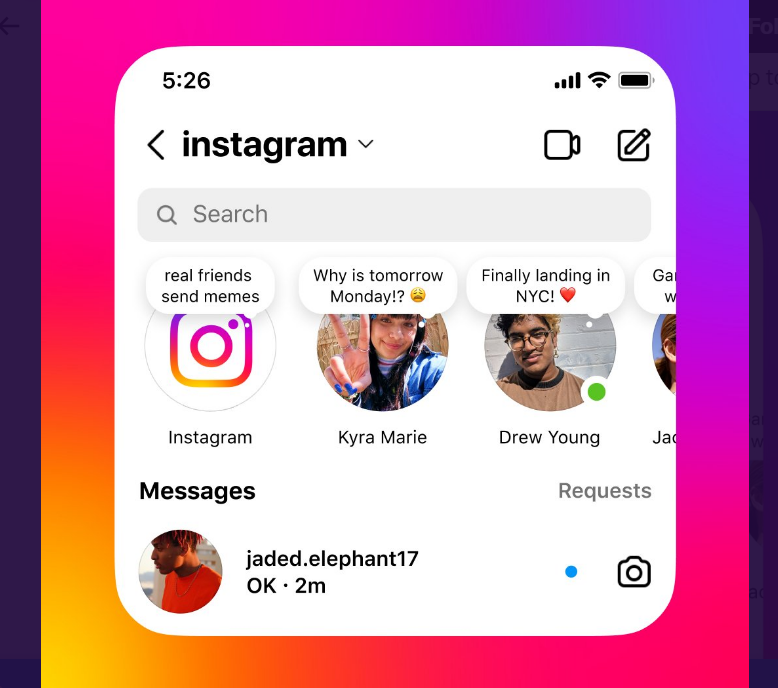 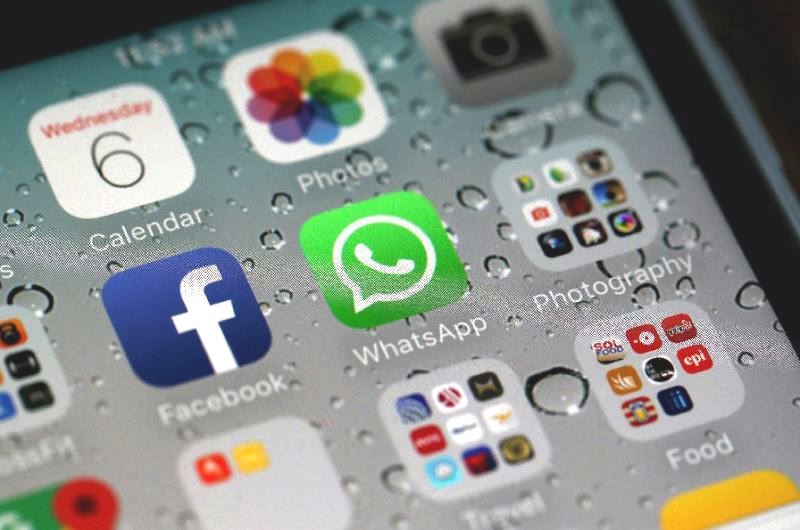