Twitter’s billionaire owner Elon Musk on Sunday said that Twitter will soon enable organizations to identify twitter accounts associated with them as the new Twitter owner continues to find ways to limit fake accounts on the platform.

Fake accounts purporting to be big brands have popped up with the blue check since the new roll-out, including Musk’s Tesla and SpaceX, as well as Roblox, Nestle, and Lockheed Martin.

Musk in a tweet yesterday said that Twitter Blue will probably “come back end of next week”.

Twitter has eliminated 4,400 of its 5,500 contract employees, with cuts expected to have significant impact to content moderation and the core infrastructure services, tweeted Casey Newton, a reporter for the tech publication Platformer, on Sunday. 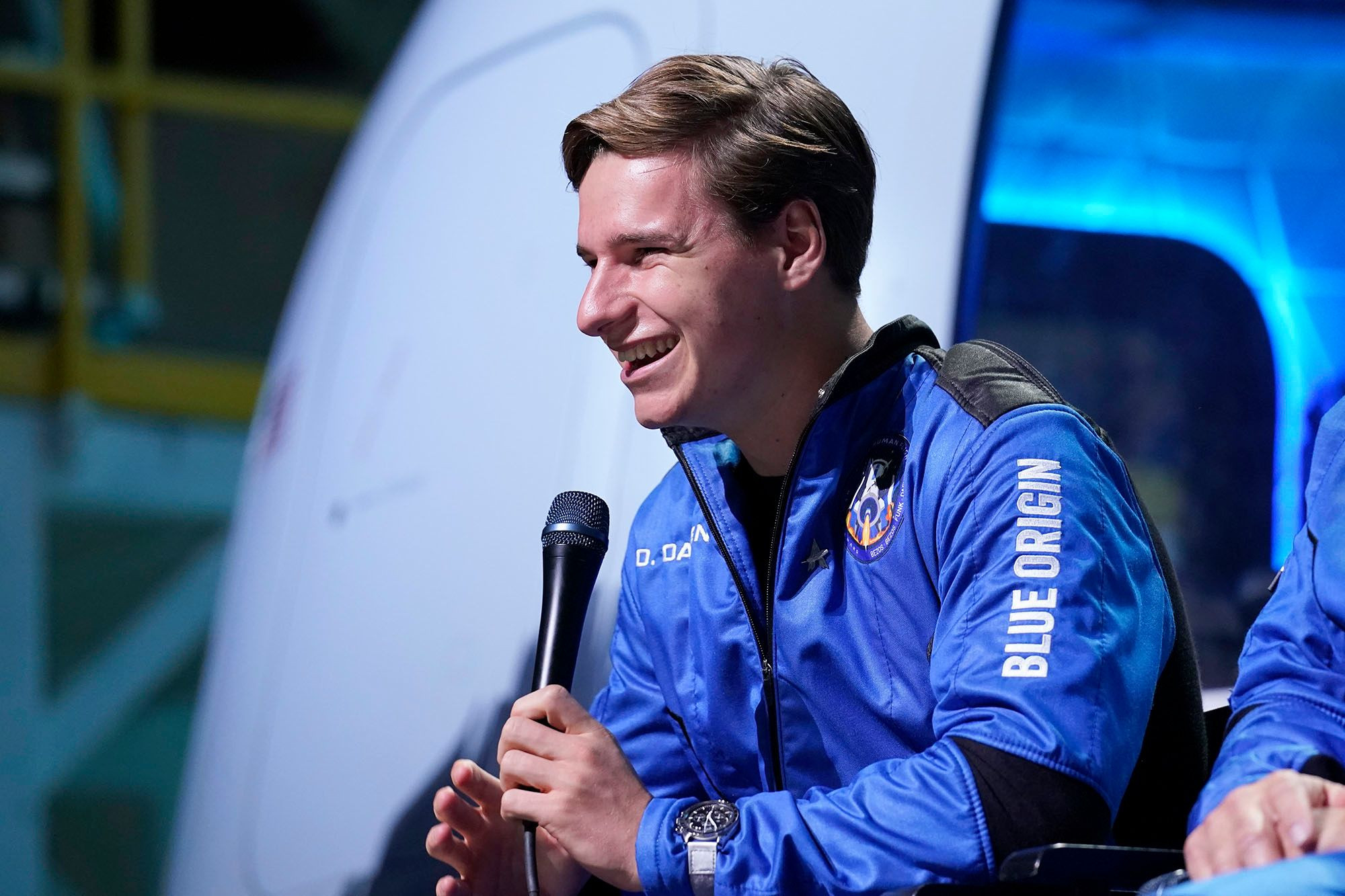 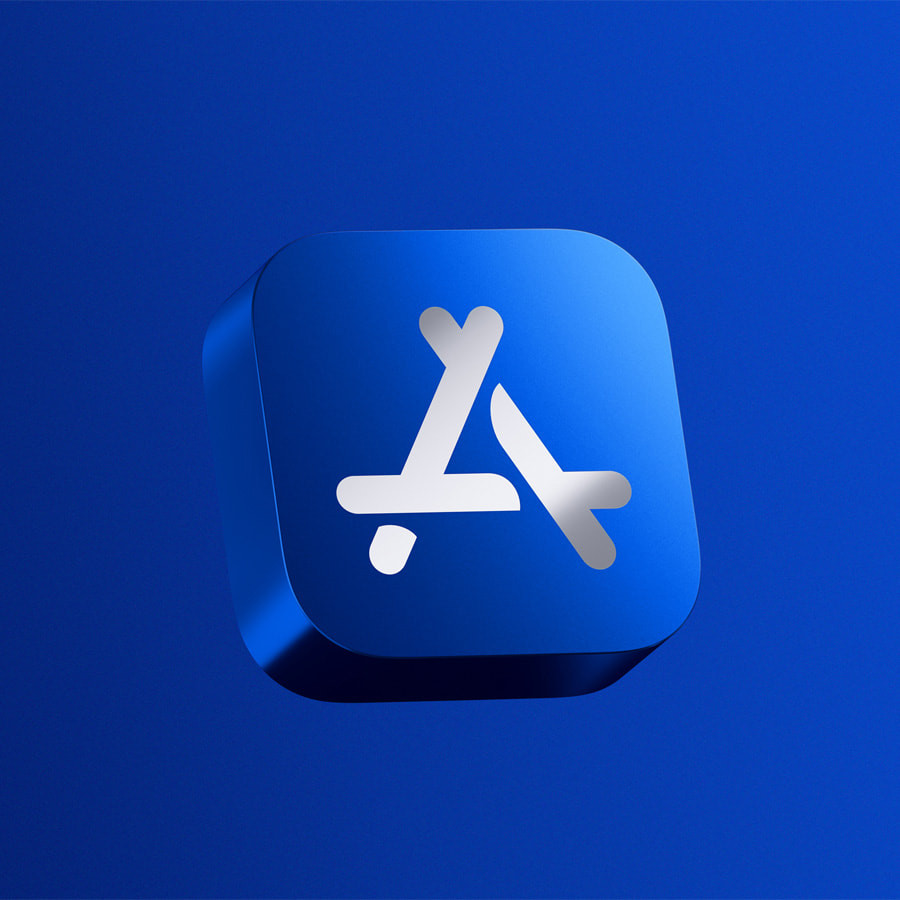