Elon Musk said on Thursday that Twitter will provide a “general amnesty” to suspended accounts starting next week after running a poll on whether to do so for users who had not broken the law or engaged in egregious spam.

In a poll Musk posted on Twitter on Wednesday, 72.4% of the more than 3.16 million users who took part voted in favor of bringing back those who had been suspended by the social media platform.

Change and chaos have marked the billionaire’s first few weeks as Twitter’s owner. He has fired top managers, including former Chief Executive Parag Agarwal, and it was announced that senior officials in charge of security and privacy had quit.

Those resignations drew scrutiny from the US Federal Trade Commission, whose mandate includes protecting consumers and which said it was watching Twitter with “deep concern.”

Earlier Thursday, Musk tweeted that Twitter users might notice small, sometimes major improvements in the platform’s speed, which would be significant in countries far away from the United States. 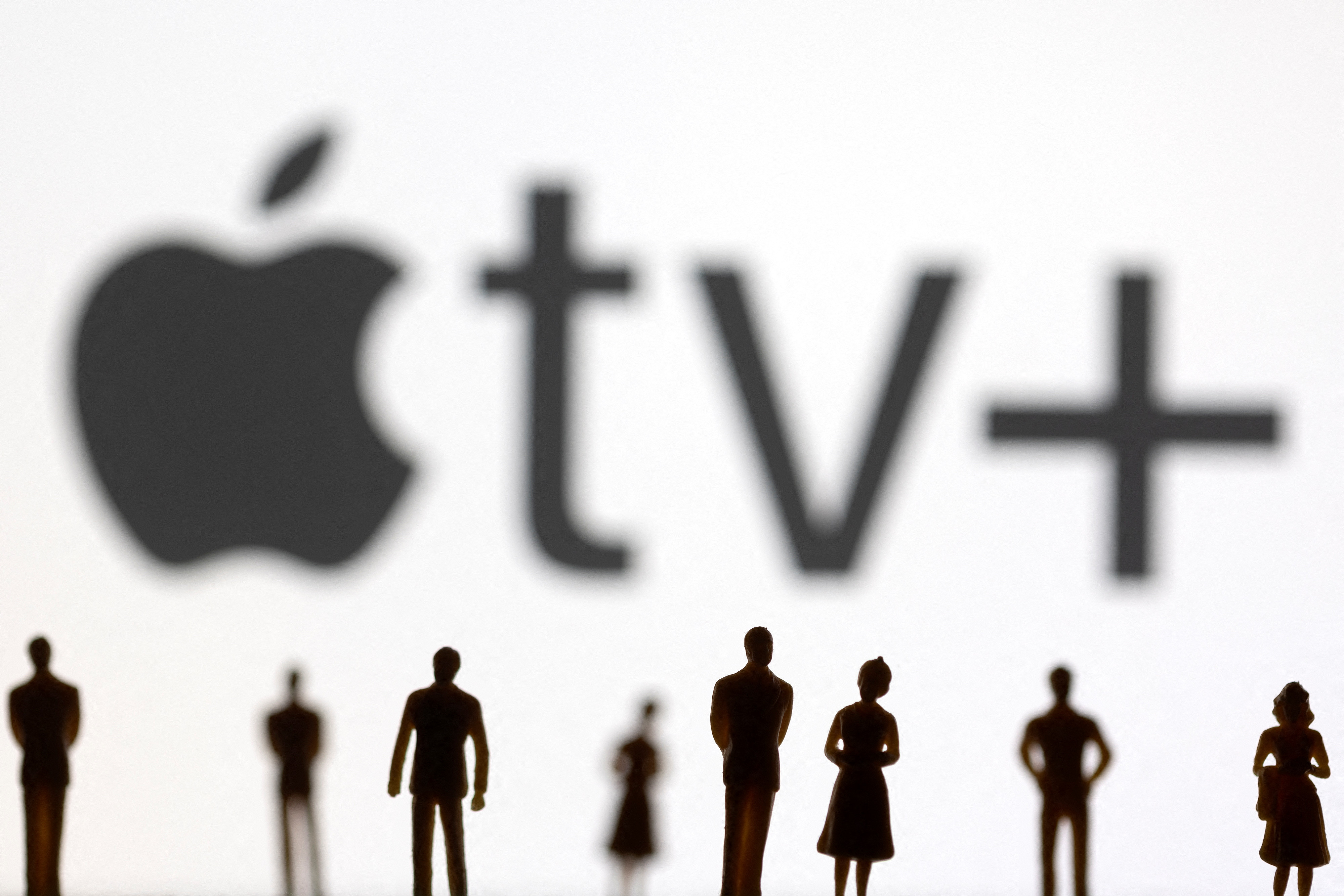 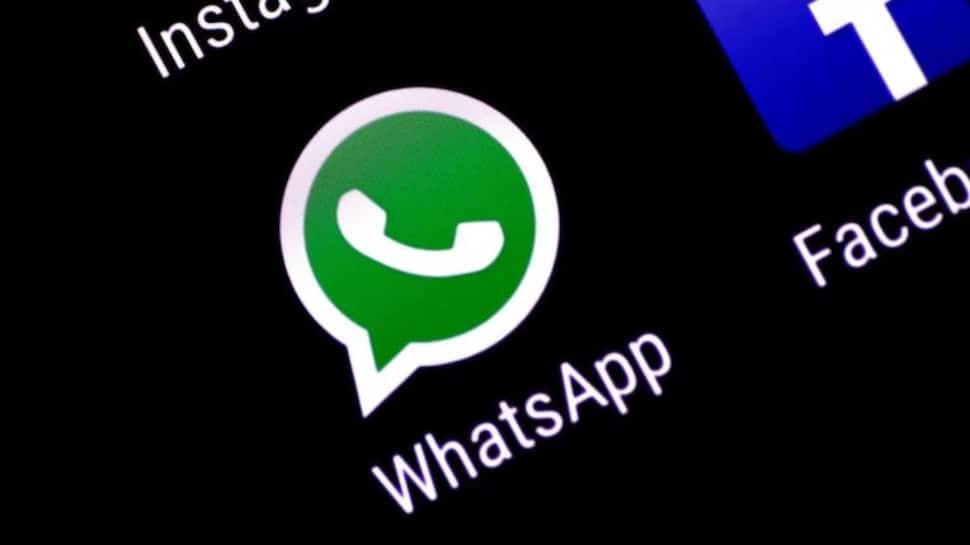 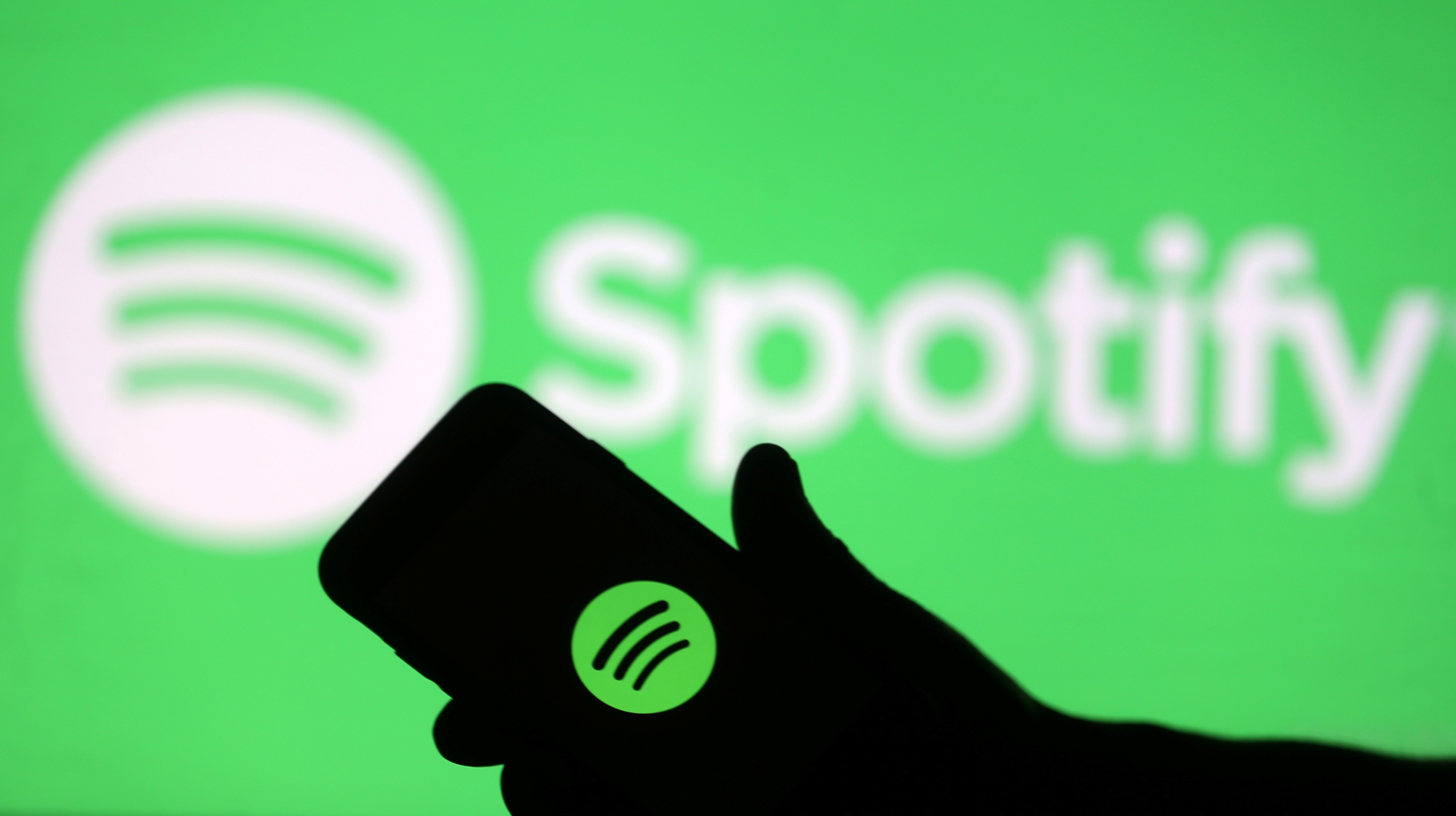 Spotify expects to reach $100 billion in revenue in 10 years

The not so stablecoins