Twitter boss Elon Musk is looking for a new CEO, but the winner will have to live in the shadow of the mercurial billionaire, who says the platform avoided certain ruin thanks to his leadership.

After days of unusual silence on the matter, Musk on Tuesday finally said that he will stand by a Twitter poll that asked if he should stand down as CEO.

In a result that Musk said he would abide by, 57 percent of votes said that he should go.

Exiting day to day operations would allow Musk — who paid $44 billion for his favorite social platform — to deflect criticism that he is neglecting his other ventures, especially car company Tesla, which has seen its share price plummet since he took over Twitter.

Musk has given few clues to what type of leader he is looking for, saying only that he would limit his own duties to software and server engineering once “someone foolish enough” had taken his place as CEO.

The latest developments left many experts doubtful on how committed Musk was to handing over power, especially given his track record of following his whims.

“Musk obviously has very strong opinions about how Twitter should be run – and he uses Twitter a lot personally – so any CEO might have trouble implementing their own vision,” said law professor Ann Lipton of Tulane University.

“I can imagine Twitter users complaining directly to Musk – on Twitter – and now the CEO is operating with Musk watching over his or her shoulder,” she said.

The eight weeks that Musk has officially owned Twitter have been riven by chaos, with mass layoffs, the return of banned accounts and the suspension of journalists critical of the South African-born billionaire.

Musk’s takeover also saw a surge in racist or hateful tweets, drawing in scrutiny from regulators and chasing away big advertisers, Twitter’s main source of revenue.

The succession of mishaps, including a failed relaunch of the Twitter Blue subscription service, will challenge any new CEO.

“He’s looking for a clone of himself and that’s exactly what they don’t need,” said Yale School of Management professor Jeffrey Sonnenfeld.

Musk “hasn’t completely destroyed (Twitter) but it is circling the drain,” he warned.

Musk’s rumored successors are, for now, very much members of his inner circle.

Both men are staunch defenders of Musk and have been part of the team that advised on his takeover and the decision to cut Twitter’s 7,500-strong staff in half.

Former T-Mobile CEO John Legere, a corporate turnaround specialist, volunteered his services earlier in Musk’s tumultuous ownership, but the billionaire tweeted that he was not interested.

And when Musk was spotted at the World Cup final in Doha with Jared Kushner , the advisor and son-in-law of former president Donald Trump, comments on Twitter quickly saw a sign that he too could be in the running.

In one Twitter exchange, AI researcher and podcaster Lex Fridman offered to take the job for free, earning a cold shoulder from Musk.

“You must like pain a lot,” Musk tweeted. “One catch: you have to invest your life savings in Twitter and it has been in the fast lane to bankruptcy since May. Still want the job?”

Since that tweet, Musk said that the painful work at Twitter has been done and that his shock and awe spending cuts saved the company.

Analysts, however, warned that time was running out and that someone needed to swiftly woo back advertisers.

“He’s shattered trust and people aren’t going to do commerce on a site that they think has security and reputation problems,” said Sonnenfeld of Yale’s School of Management.

“Twitter’s value is diminishing rapidly. It is a highly perishable asset.” 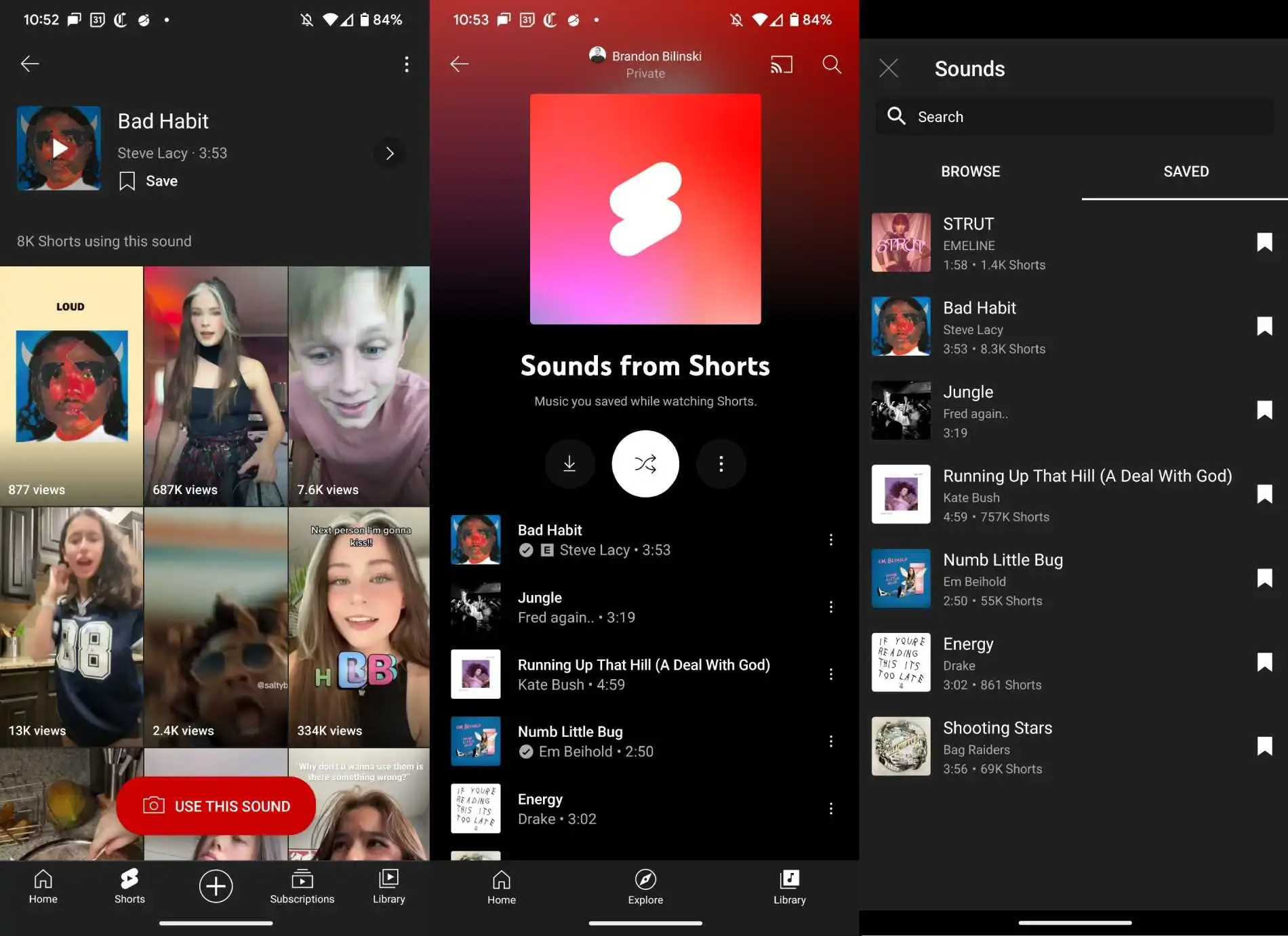 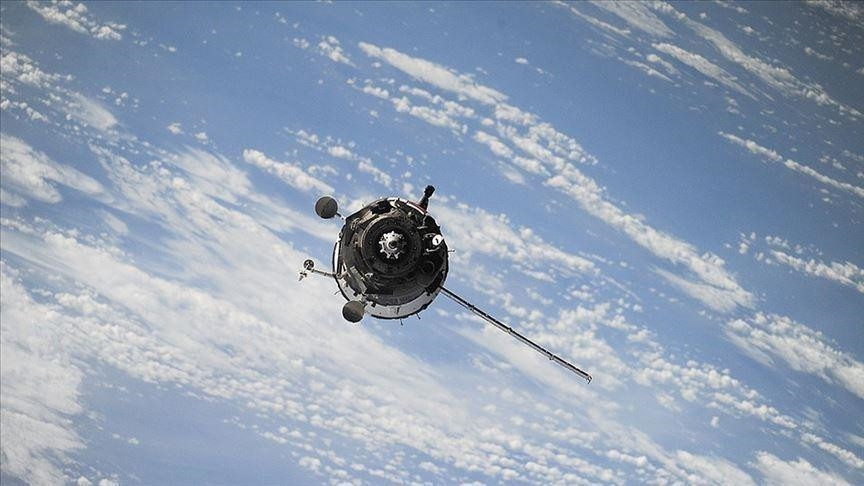 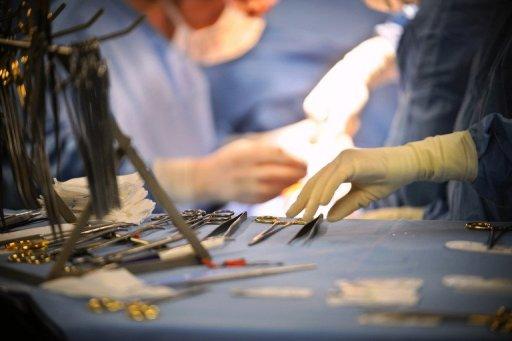 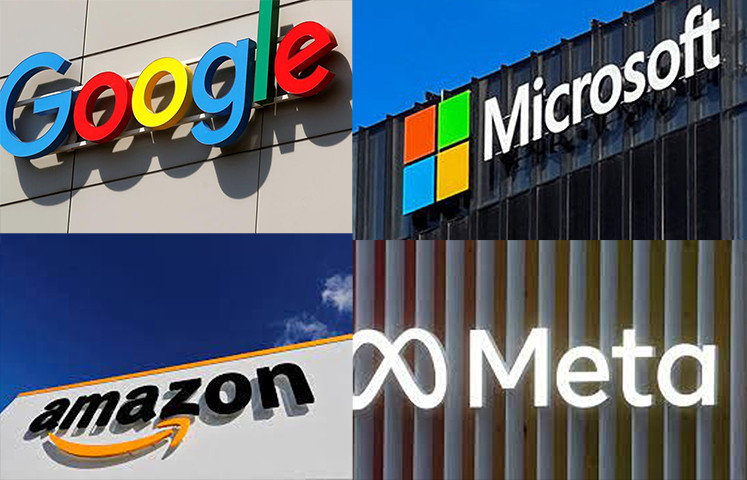