[ad_1]
Rescue workers pulled 12 people, including two children, out of the rubble after a residential apartment block collapsed in the northern Indian city of Lucknow, but more were feared trapped inside, a local police official said on Tuesday.

At least 12 more people were feared trapped, the official said, as rescue workers sought to clear rubble and debris from the site, located in a crowded and posh area of Lucknow, the capital of India's most populous state of Uttar Pradesh.

Police did not immediately comment on any possible reasons for the collapse.

"We have pulled out 12 people as of now, including two children, and there has been no recovery of a dead body," Director General of Police of Uttar Pradesh, D S Chauhan, told reporters near the site.

Television channels showed piles of brick and concrete and police teams clearing the rubble to search for survivors.

A total of 24 people were feared trapped when the building collapsed, Chauhan said. 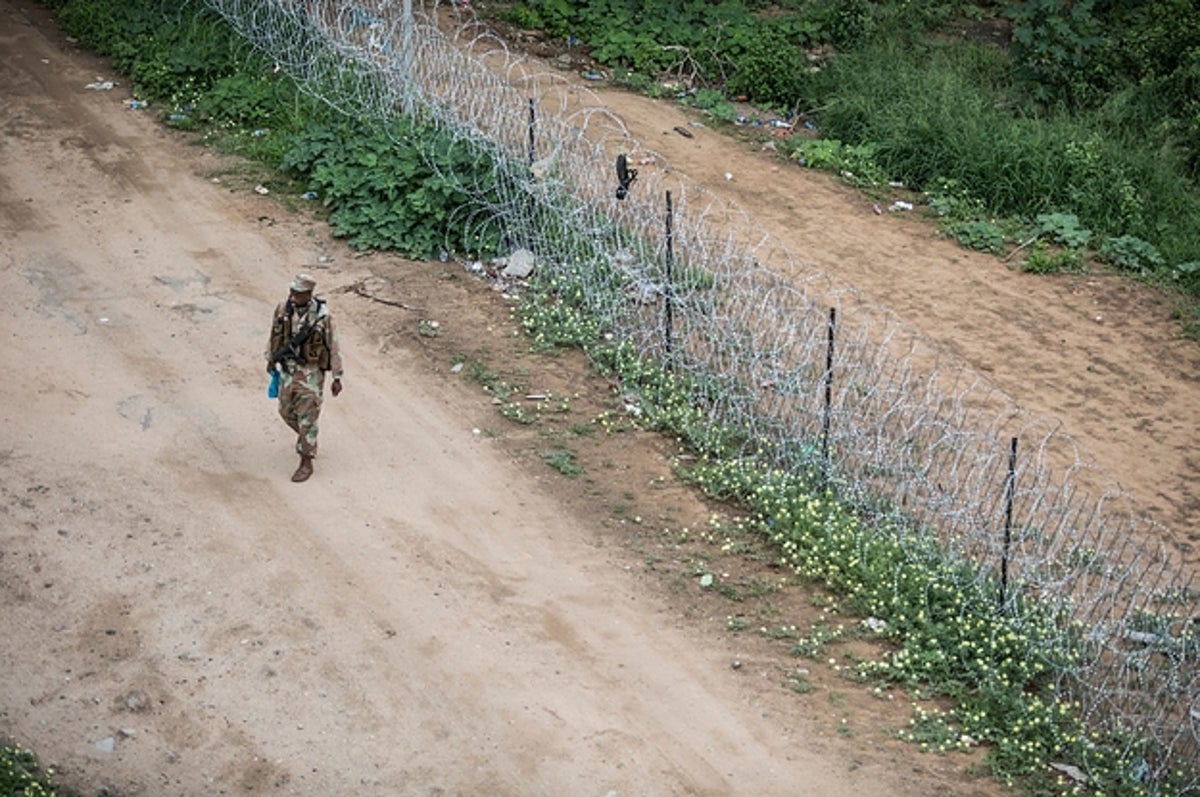 Trade Was A Lifeline For Women In Southern Africa. Then The Pandemic Took It Away. 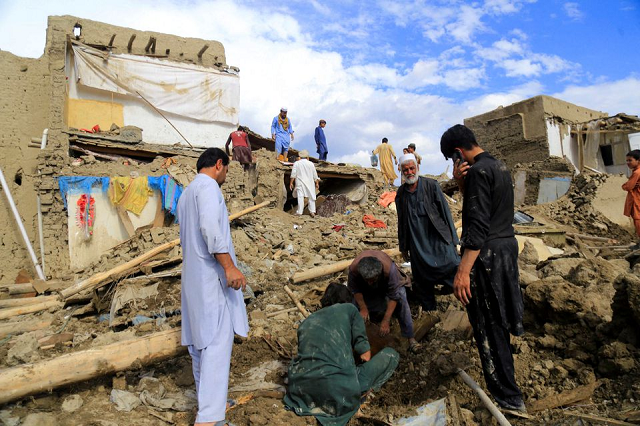 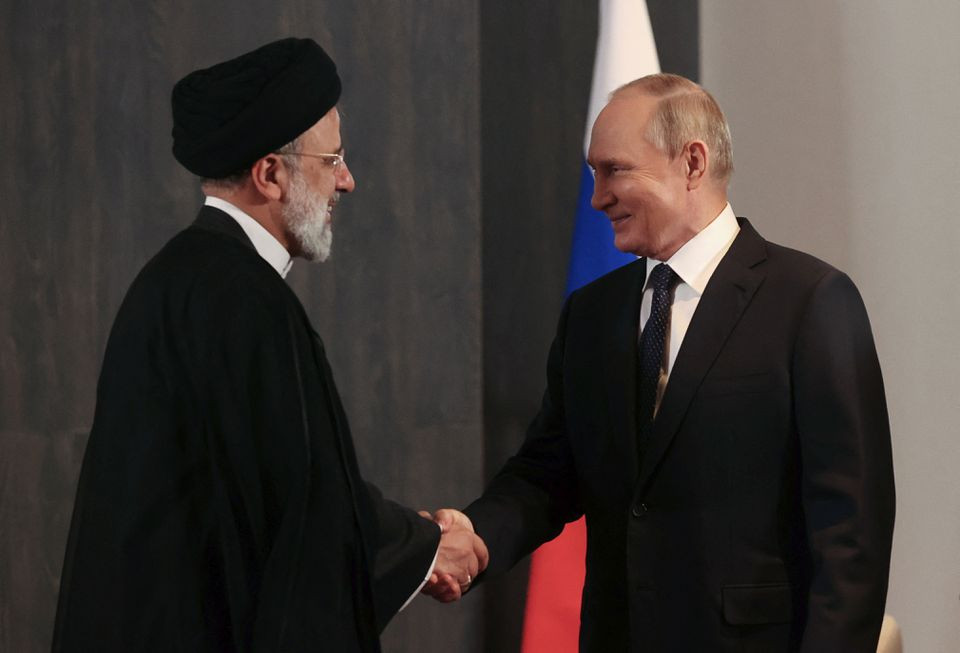