Turkish warplanes carried out air strikes on Kurdish militant bases in northern Syria and northern Iraq on Sunday, destroying 89 targets, Turkiye's defence ministry said, in retaliation for a bomb attack in Istanbul that killed six people one week ago.

The strikes targeted bases of the outlawed Kurdistan Workers Party (PKK) and the Syrian Kurdish YPG militia, which Turkiye says is a wing of the PKK, the ministry added in a statement.

Ankara has blamed Kurdish militants for the blast on Istanbul's Istiklal Avenue on Nov. 13 that killed six people and injured more than 80. No group has claimed responsibility for on the explosion on the busy pedestrian avenue, and the PKK and Kurdish-led Syrian Democratic Forces (SDF) have denied involvement.

"It is time to give account for Istiklal," Turkish presidential spokesman Ibrahim Kalin wrote on Twitter on Sunday.

The Turkish air strikes were carried out in Qandil, Asos and Hakurk in Iraq and Kobani, Tal Rifat, Cizire and Derik in Syria, the ministry said.

The 89 targets destroyed included shelters, tunnels and ammunition depots, it said, adding that "many terrorists were neutralised" including "so-called directors of the terrorist organisation."

A spokesman for the SDF said that the Turkish strikes had destroyed infrastructure including grain silos, a power station and a hospital. Eleven civilians, an SDF fighter and two guards were killed, said Farhad Shami, head of the SDF media centre on Twitter.

The SDF said in a statement they would retaliate for the strikes. "These attacks by the Turkish occupied forces will not go without a response," it said.

Eight security personnel, including 7 police, were wounded as a result of a rocket attack by the YPG from Syria's Tal Rifat on a police post near a border gate in Turkiye's Kilis province, the Interior Ministry said.

Separately, a Syrian military source told state media SANA that a number of servicemen had been killed in "Turkish aggression on Syrian land" on Sunday morning, in the countryside near northern Aleppo and Hasaka.

Turkiye's Defence Minister Hulusi Akar said in a statement Sunday morning that all necessary measures were taken to avoid damage to innocent people and the surroundings, adding that "only and only terrorists and structures belonging to terrorists were targeted."

"The claw of our Turkish Armed Forces was once again on top of terrorists," he added, dubbing the operation "Claw Sword."

The defence ministry said it was the first time it had launched an air strike on Kobani.

Moscow has supported Syrian President Bashar al-Assad in the country's 11-year war, while Ankara has backed rebels fighting to topple him.

Turkiye has conducted three incursions so far into northern Syria against the YPG militia. President Tayyip Erdogan has previously said Turkiye could conduct another operation against the YPG. Ankara has also escalated drone strikes in Syria in recent months, killing a number of key SDF officials.

Ankara regularly carries out air strikes in northern Iraq and has sent commandos to support its offensives against the PKK.

The PKK has led an insurgency against the Turkish state since 1984. It is considered a terrorist organisation by Turkiye, the United States and the European Union.

Washington has allied with the YPG in the fight against Islamic State in Syria, causing a rift with NATO ally Turkiye. 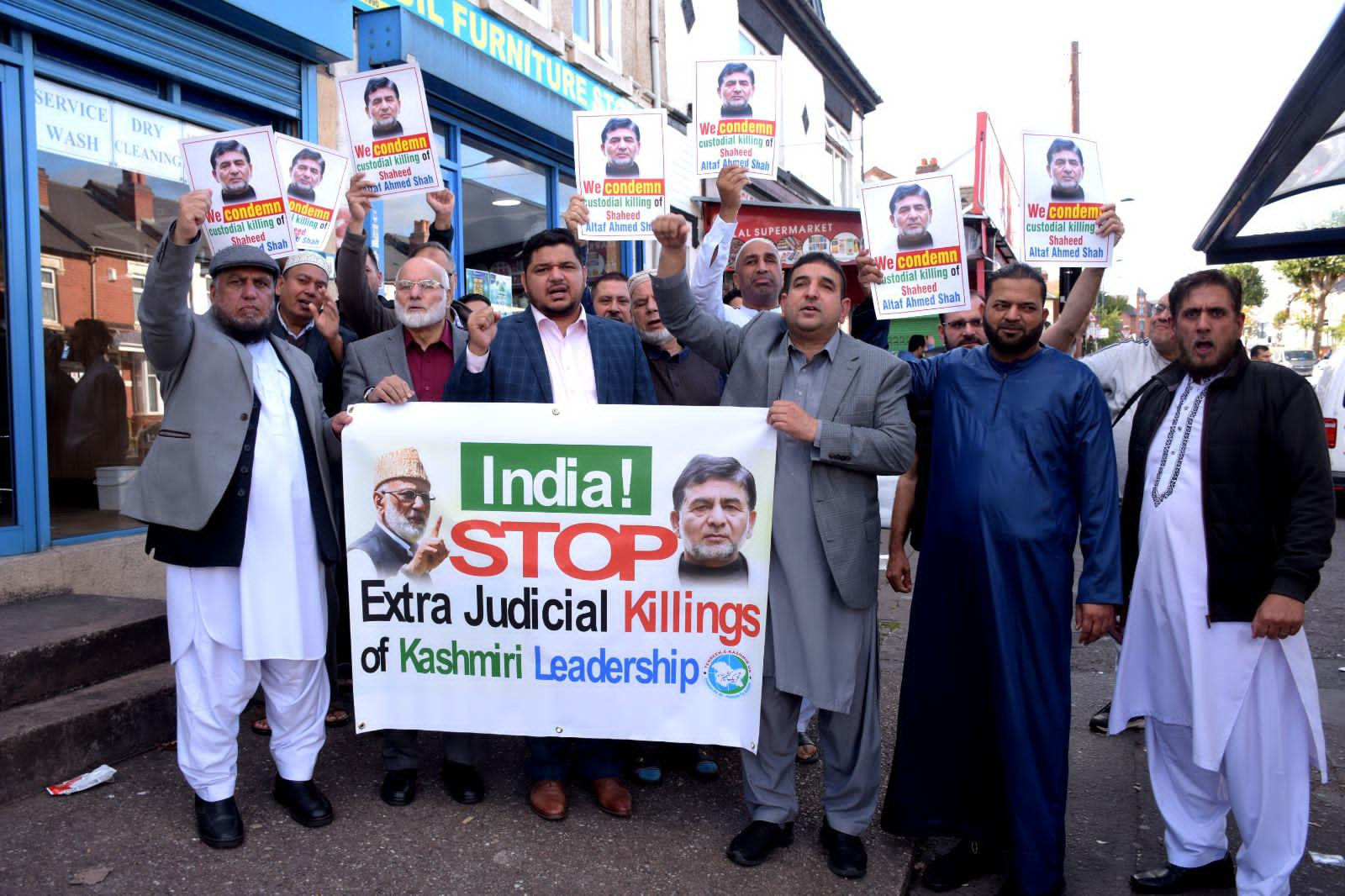 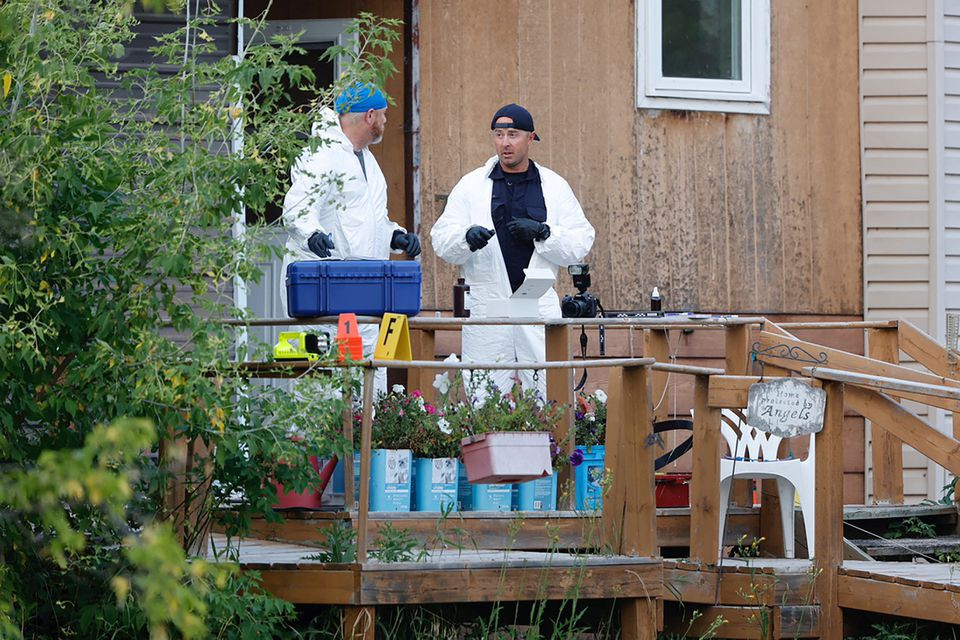 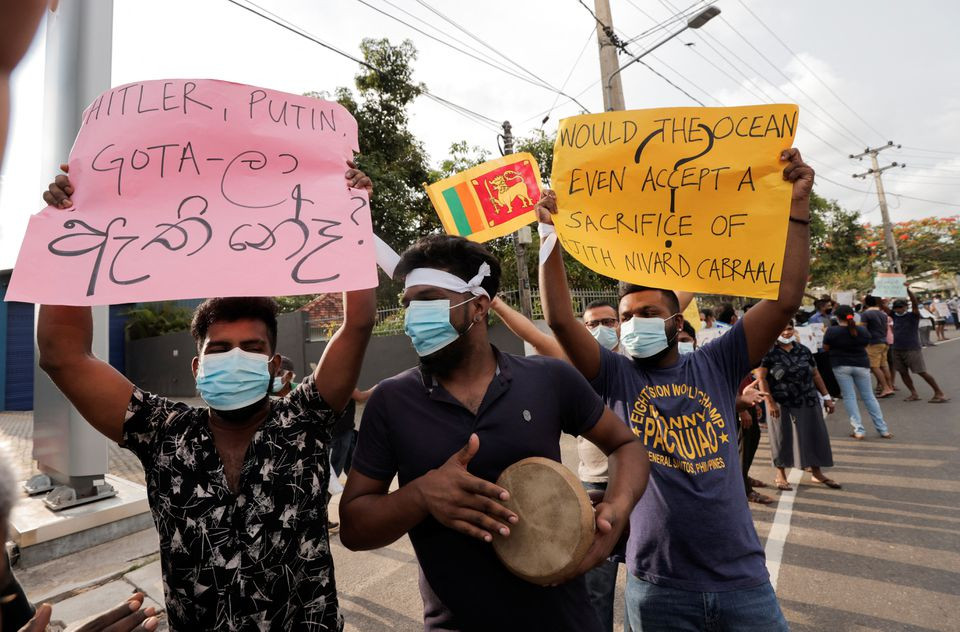 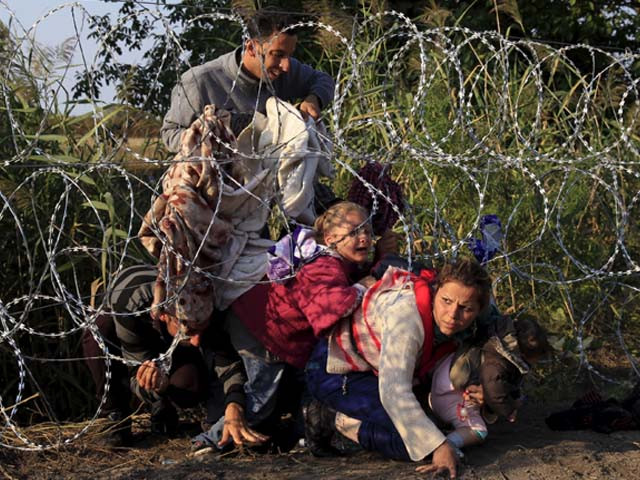