The Tehreek-e-Taliban Pakistan (TTP) wants to open a political office in a third country is part of one of the three demands the terrorist groups made to Pakistani authorities during their initial talks.

Pakistan and the TTP entered into a month-long truce starting November 9. The ceasefire was the result of a series of meetings held between the Pakistani officials and the TTP representatives in Afghanistan. The talks were brokered by the Taliban government, particularly the Haqqani network. Both sides held at least three rounds of talks—one in Kabul and the other two meetings took place in Khost.

The Pakistan government and the TTP also formed committees to take the process forward and try to convert the ceasefire into a permanent peace deal.

As per sources, the TTP in a series of meetings with Pakistani officials made three demands that include allowing the opening of a political office in a third country, reversal of the Federal Administered Tribal Areas (Fata) merger with Khyber-Pakhtunkhwa and introduction of Islamic system in Pakistan.

But Pakistani authorities told the TTP directly and through Taliban interlocutors that these demands were not acceptable. The TTP was particularly told in categorical terms that there was no question of introducing an Islamic system based on their interpretation. Also the terrorist group was told that Pakistan is an Islamic republic and the country’s Constitution clearly states that all laws in Pakistan have to be in conformity with the teachings of Islam.

The Pakistani officials told the TTP that the state of Pakistan could only allow them to restart their lives if they fulfil certain conditions. Those conditions include accepting the writ of the state, laying down arms, and public apology over the terrorist acts committed by them. If they meet those demands, Pakistan can consider giving them amnesty, paving way for their mainstreaming.

There have been concerns over Pakistan’s approach while dealing with the TTP when it was successfully driven out of the country. In a closed-door briefing, members of parliament were told that Pakistan was negotiating from a position of strength. They were informed that the return of the Afghan Taliban to power provided a window of opportunity to neutralise the TTP and other terrorist outfits.

When the Taliban took over Kabul in August, Pakistan handed the new government a list of demands including seeking action against the TTP terrorists operating out of Afghanistan.

The Taliban government, however, instead of taking action against them offered Pakistan its “good offices” to seek a solution through talks.

Pakistan accepted the offer in the hope that the Afghan Taliban would not act as mediators but guarantors of any peace deal with the TTP.

Parliament was told during the national security briefing that a final peace deal would be struck taking into account all the factors and even traditional jirgas and other local customs would be employed to make sure that the TTP does not take up arms again.

Observers, however, are wary of the positive outcome of ongoing talks with the TTP as terrorist groups used peace deals in the past to regroup. 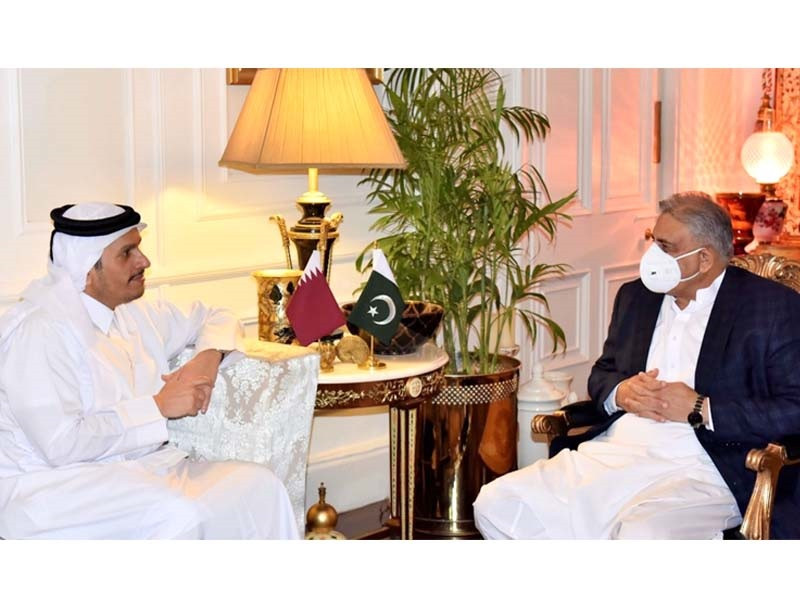 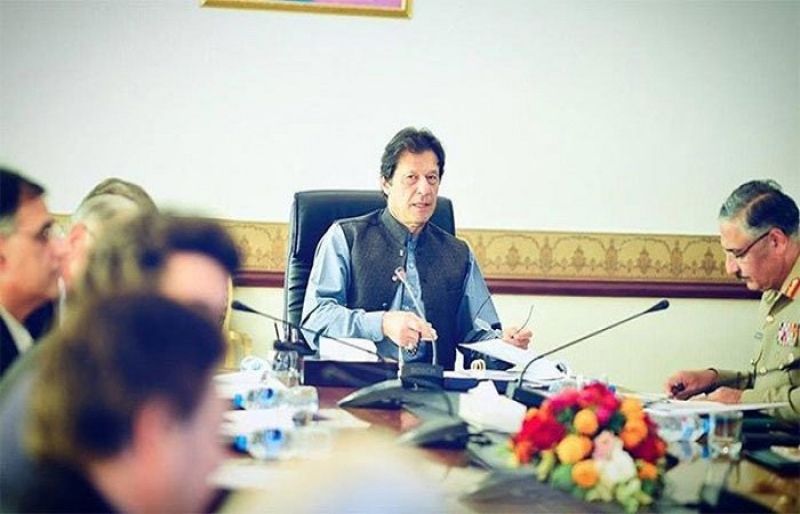 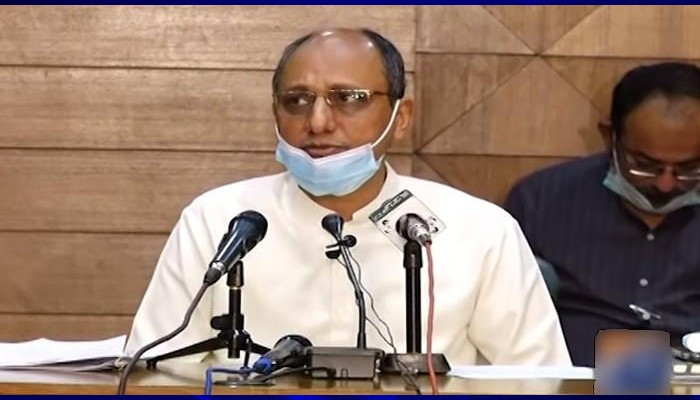 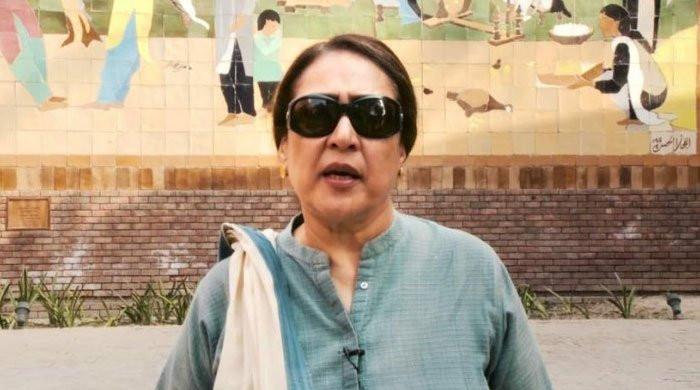