Strengthening trade ties and regional security will be priorities in an upcoming visit by Chinese leader Xi Jinping to Saudi Arabia, Saudi minister of state for foreign affairs Adel Al-Jubeir said on Saturday.

The visit, which two sources said was expected to take place in December, comes at a time when relations between Saudi Arabia and the United States have been strained by a spat over oil supplies, and amid US concerns over growing cooperation between Gulf Arab states and China.

Jubeir did not give details of the trip but said visits between Chinese and Saudi leaders were "natural".

"We have huge equities at stake and these visits are not uncommon," Jubeir said. "The same with our other trading partners and strategic partners whether it is the United States, the UK, France, Germany, this is what countries do."

Two sources familiar with discussions ahead of Xi's trip said the Chinese leader was expected to visit in the second half of December and to attend a China-Gulf summit alongside leaders of the six-nation Gulf Cooperation Council (GCC), as well as a second planned summit with other Arab leaders.

Asked about the priorities for the trip, Jubeir, who is also the kingdom's climate envoy, said:

"We look at the things we care about: stability and security in the region and in the world, how you increase further trade and investment between both countries, and of course the issue of climate is one that is now at the top of the agenda in terms of international relations."

On Thursday, oil giant Saudi Aramco signed a deal to establish a carbon capture and storage hub at the COP27 climate talks, one of dozens of initiatives that Jubeir said the kingdom was working on.

Environmental campaigners tend to be wary of carbon capture on the grounds industry can use it to justify the continued use of fossil fuels.

"We believe in Saudi Arabia there is no contradiction between improving climate and producing oil," Jubeir said. 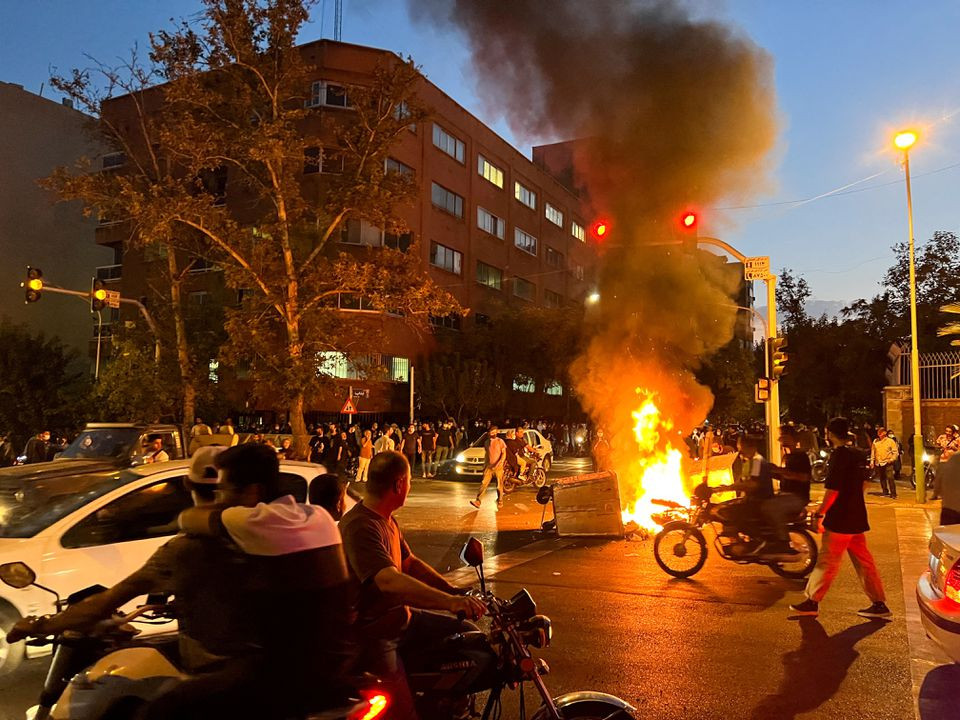 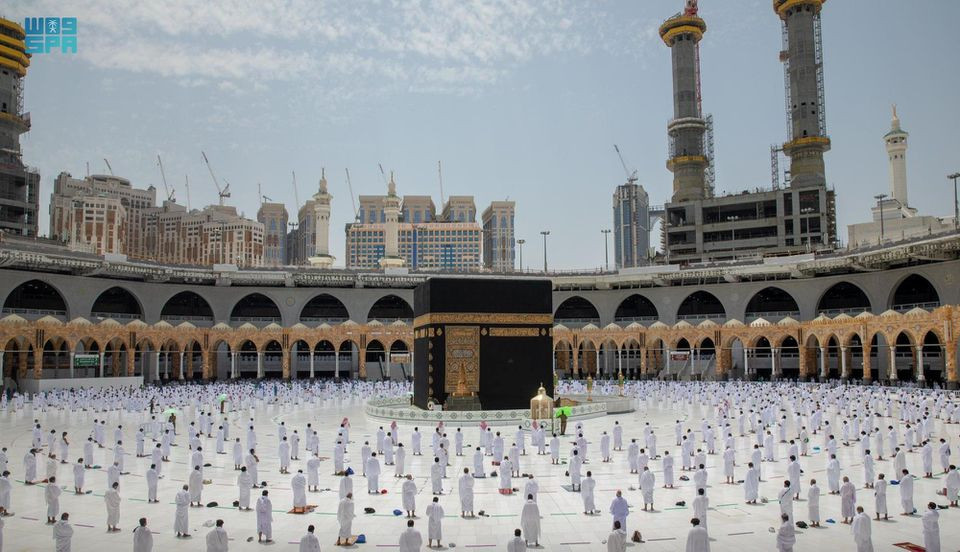 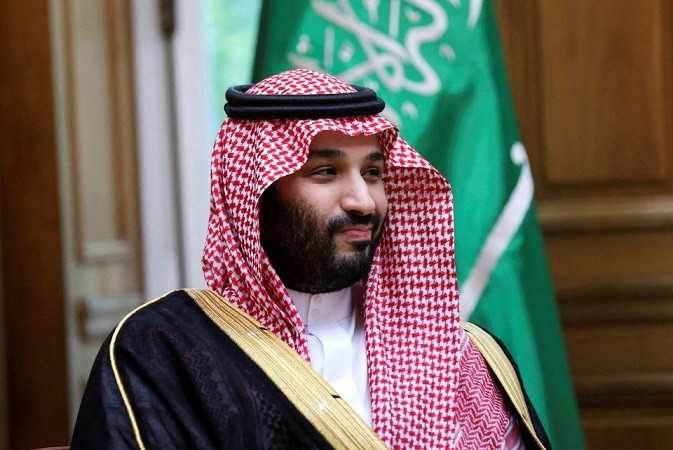