[ad_1]
When Eugene, Oregon, known as "Tracktown, USA", became the first American city to host the athletics world championships, 2028 Los Angeles Games organisers would have been hoping that US fans would finally get hooked on a sport that has long been the jewel of the Olympic crown.

The championships in July ended up being greeted with an ambivalent embrace even though it featured the emergence of a bona fide American superstar Sydney McLaughlin, who followed up her dazzling Tokyo gold with one of the most spectacular performances in Eugene — shattering her own world record to win the 400 metres hurdles gold.

The biggest attraction at every Summer Games has yet to catch on with mainstream US fans outside of the Olympics, with basketball, ice hockey, baseball and American football maintaining a stranglehold on the lucrative market.

Even though the likes of McLaughlin, 2019 world 200m champion Noah Lyles and American track great Allyson Felix were out in force chasing gold for the hosts, early crowds at the modest 15,000-capacity Hayward Field were thinner than hosts had hoped for.

"At high school level it is the most participated sport and there are 50 million recreational runners in this country. The challenge is to form that really clear connection between what they are doing and believing that they're a part of the track and field landscape," World Athletics President Seb Coe told reporters in Eugene. "We now have a glide path into the 2028 Los Angeles Olympic Games."

Thousands of seats were left empty when Felix, the most decorated woman ever to step on the track, joined her 4×400 mixed relay team mates on what was billed as her final race, a sight that flummoxed global fans.

Organisers ultimately filled the stands, selling out the final session, and broadcaster NBC declared it their most-watched championships.

The final night though still averaged only 2.362 million TV viewers, according to the network, with an average of 834,000 viewers across the entire televised coverage.

The lack of local interest was baffling considering the US topped the medals table with 13 golds, and a championship-record 33 overall, as their men's track team recovered from a disappointing Tokyo Games to sweep the 100 and 200 metres podiums. 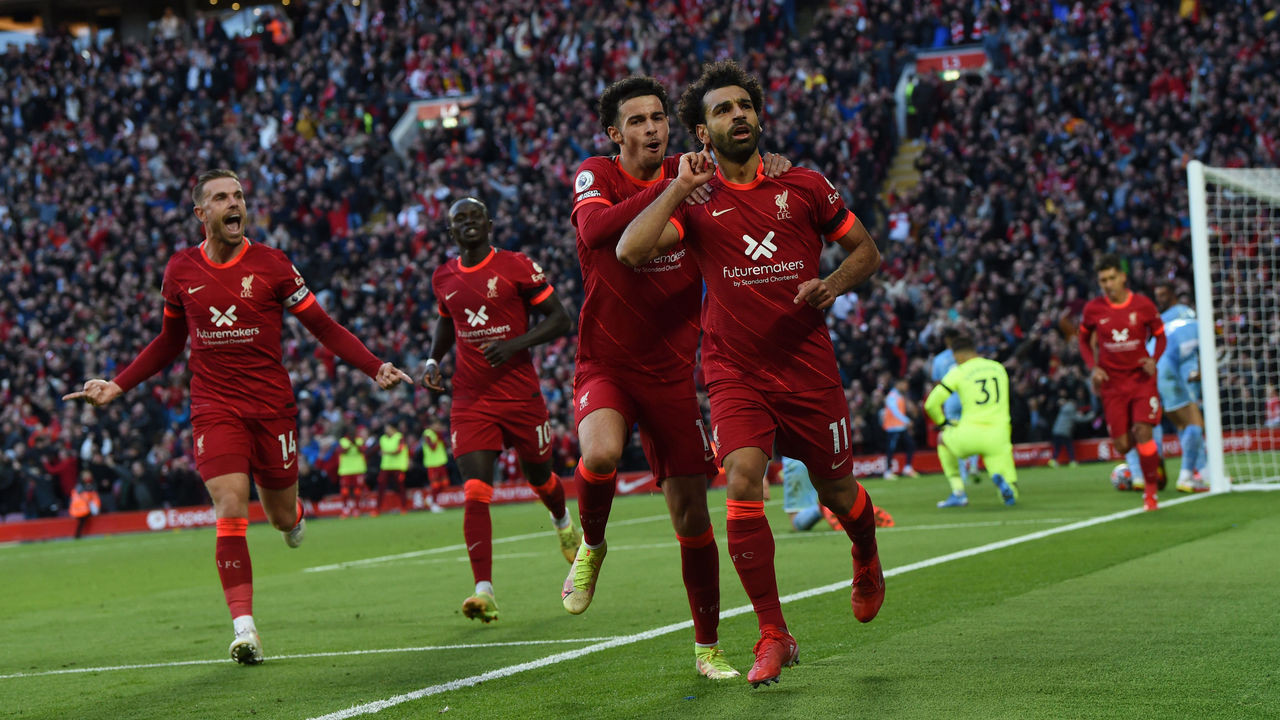 Clinical Salah shows Man City what they are missing 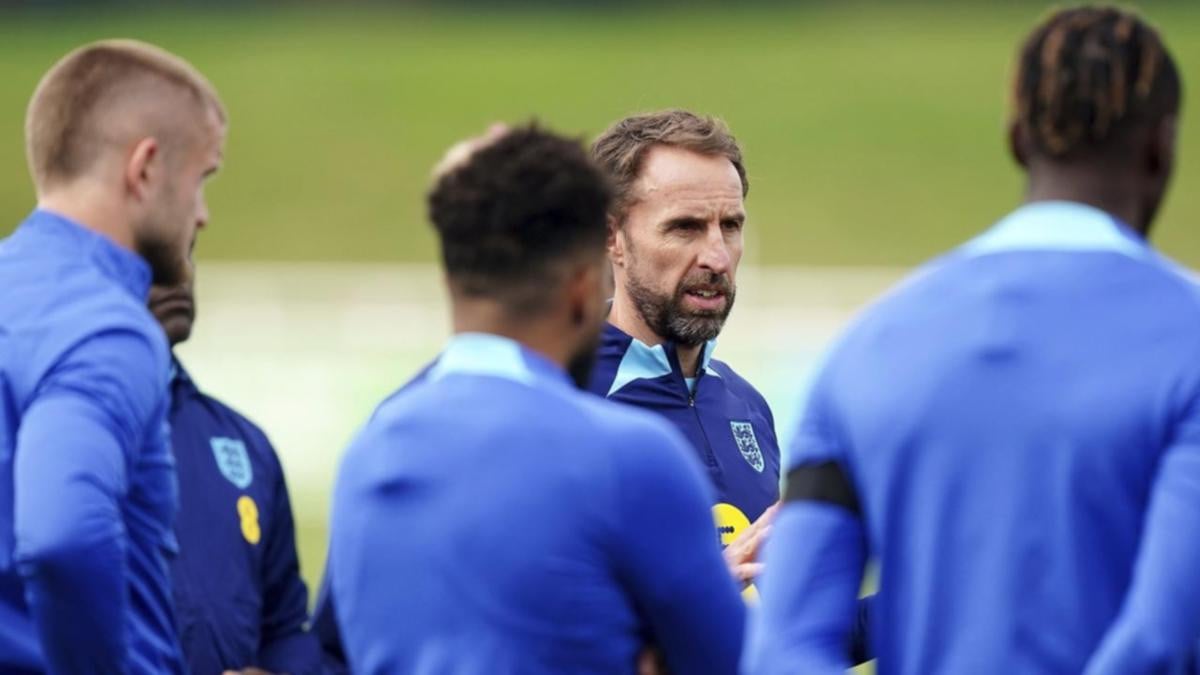 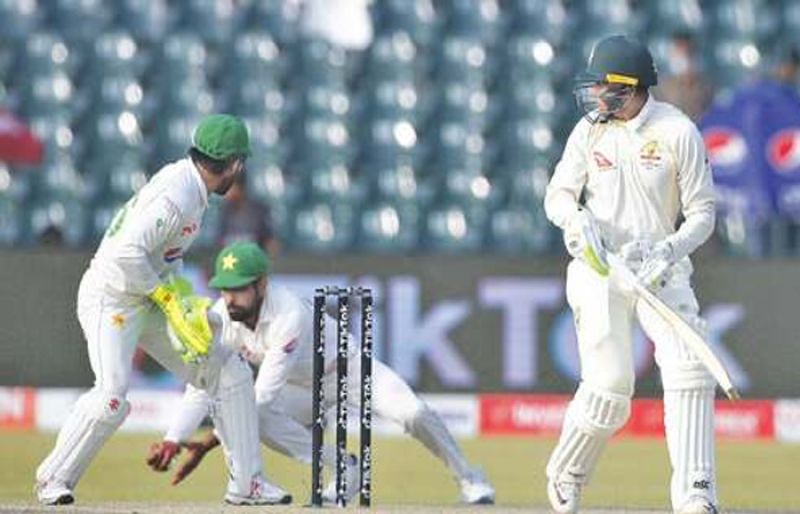 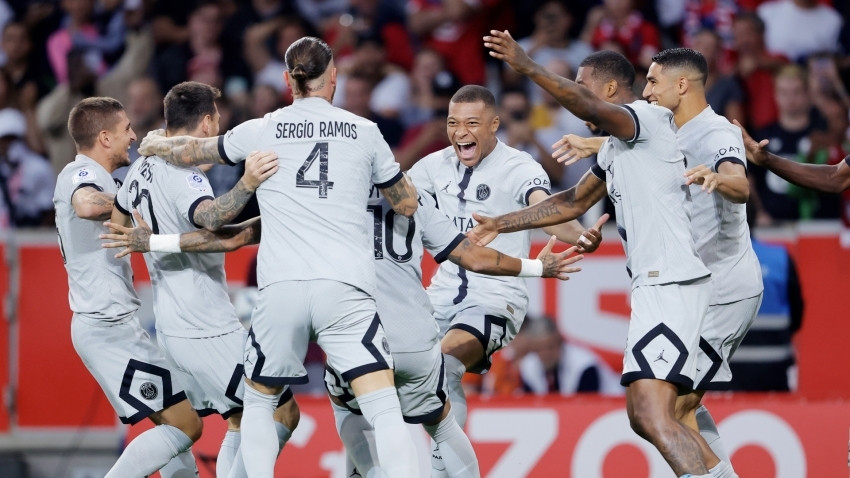