Toyota says it will suspend operations at more production lines at its factories in Japan this month due to the coronavirus lockdown in Shanghai.

The firm says the production halt will come into effect on Monday and stay in place until of end of next week.

It is the latest big car maker to announce that it is being impacted by the Covid-19 measures in China.

Meanwhile, Tesla has reportedly halted most production at its Shanghai plant due to problems with sourcing parts.

“Due to the impact of the semiconductor shortage, we announced our revised production plan for May,” Toyota said in a statement.

The company previously said it planned to produce around 750,000 vehicles globally this month but said it had now cut that forecast by about 50,000 due to the lockdown.

Also on Wednesday, Toyota revealed that its quarterly profit had slumped by a third as it felt the impact of production disruptions caused by a global shortage of computer chips and China’s Covid-19 restrictions.

The world’s biggest car maker by sales posted an operating profit of 463.8 billion yen ($3.56bn; £2.9bn) for the three months to the end of March, well below market expectations. 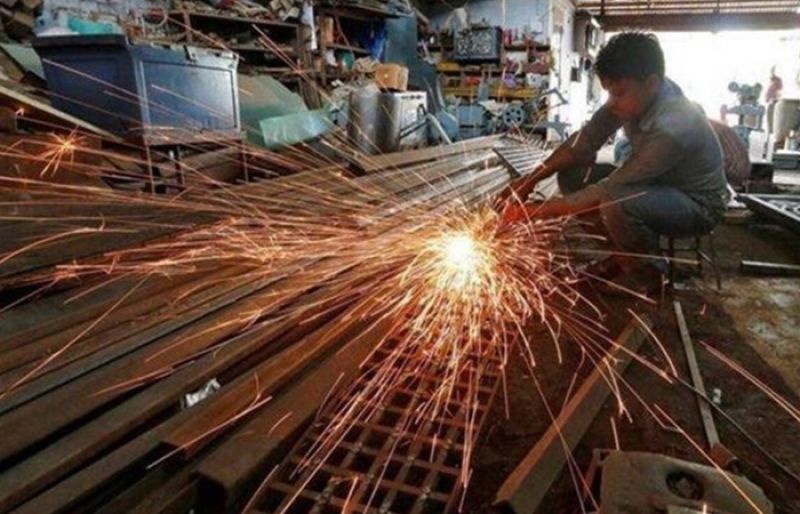 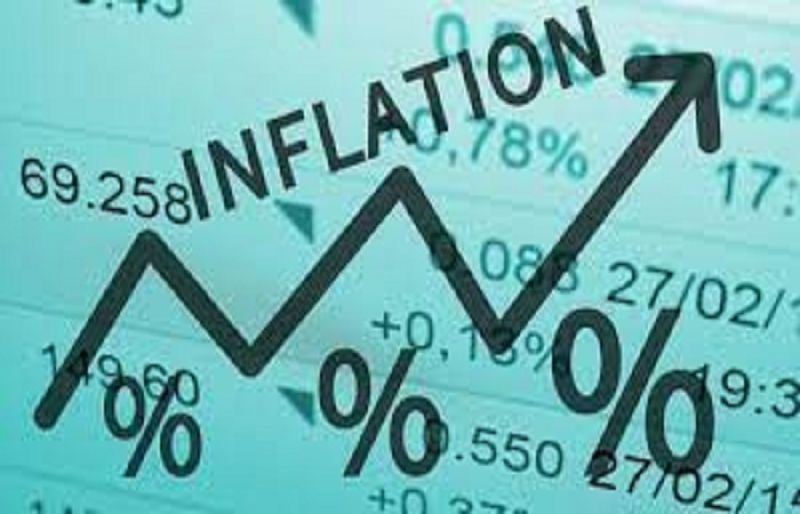 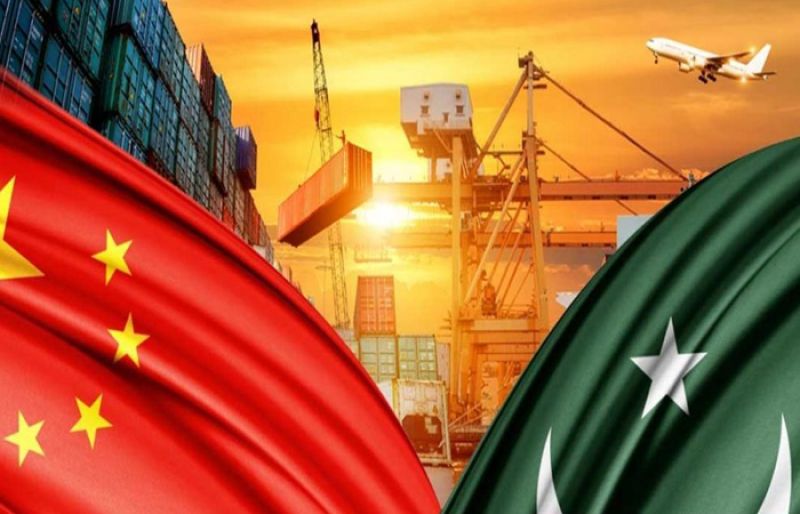 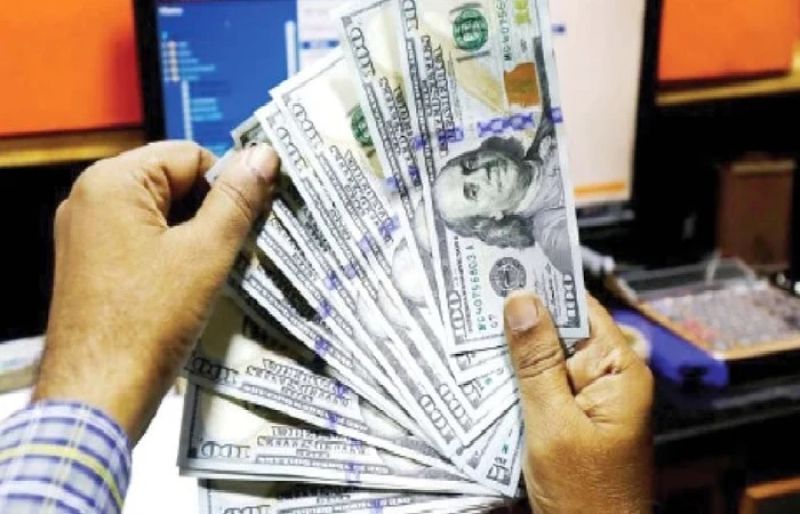