[ad_1]
The Biden administration has told Congress it is preparing the potential $20 billion sale of F-16 fighter jets to Turkiye, sources familiar with the matter said on Friday, sparking an immediate objection from a senior US lawmaker who has long opposed the deal.

The State Department sent the informal notice to Congress on Thursday, three sources said, informing committees overseeing arms sales in the Senate and House of Representatives of its intention to proceed with the proposed deal.

The Biden administration has said it supports the sale and has been in touch for months with Congress on an informal basis to win its approval. However, it has failed so far to secure a green light.

"As I have repeatedly made clear, I strongly oppose the Biden administration’s proposed sale of new F-16 aircraft to Turkey," Senator Bob Menendez, Democratic chairman of the Senate Foreign Relations Committee, said in a statement.

While the sale is still in the informal review process, Congress is also unlikely to approve the sale as long as Turkiye refuses to proceed with the ratification of Sweden and Finland's NATO membership.

The two countries ended decades of neutrality last May and applied to join NATO in response to Russia's invasion of Ukraine, but Turkiye objected and accused the countries of harbouring militants, including from the outlawed Kurdistan Workers' Party (PKK), and demanded steps be taken.

At a press conference on Saturday, Ibrahim Kalin – a spokesperson for Turkish President Tayyip Erdogan and his chief foreign policy advisor – said Washington's demands relating to the supply of the fighter jets were "endless".

"If they keep pushing Turkiye in other directions with F-16 (and) F-35 sanctions, and then Turkiye reacts, they blame Turkiye again, then that's not a fair game," Kalin said. "It looks like their list of demands is an endless. There's always something."

The notification, first reported by the Wall Street Journal, comes as Turkish Foreign Minister Mevlut Cavusoglu prepares to visit Washington on Wednesday for talks as the two NATO allies struggle with a host of disagreements including over Syria and weapons purchases.

Following the informal review, during which committee leaders can ask questions or raise concerns about the sale, the administration can technically go ahead with a formal notification. But a senior US official said he was "doubtful" the administration would be in a position to proceed unless Menendez dropped his objection.

Erdogan was disregarding human rights and democratic norms and engaging in "alarming and destabilising behaviour in Turkiye and against neighbouring NATO allies," Menendez said in his statement.

"Until Erdogan ceases his threats … and begins to act like a trusted ally should, I will not approve this sale."

Menendez also said he welcomed news of the sale of new F-35 fighter aircraft for Greece, referring to Athens as a "trusted NATO ally" and saying the sale "strengthens our two nations’ abilities to defend shared principles including our collective defence, democracy, human rights and the rule of law."

Turkiye 's 2019 acquisition of Russian air defence systems resulted in Ankara being kicked out of the next-generation F-35 programme and antagonised the US Congress. Disagreements with Washington over Syria policy and Turkey's record on human rights and freedom of expression also weighs on congressional sentiment. 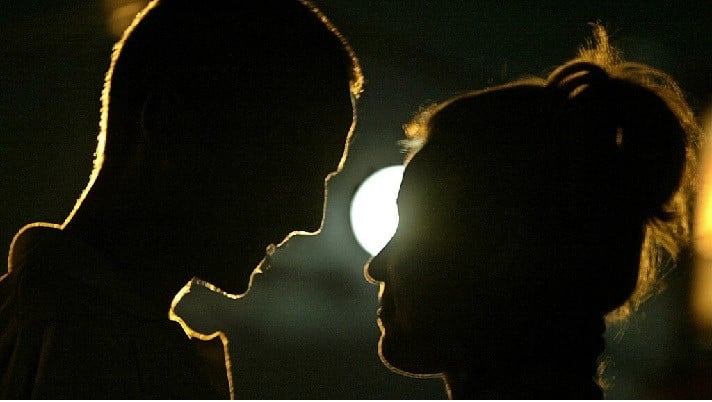 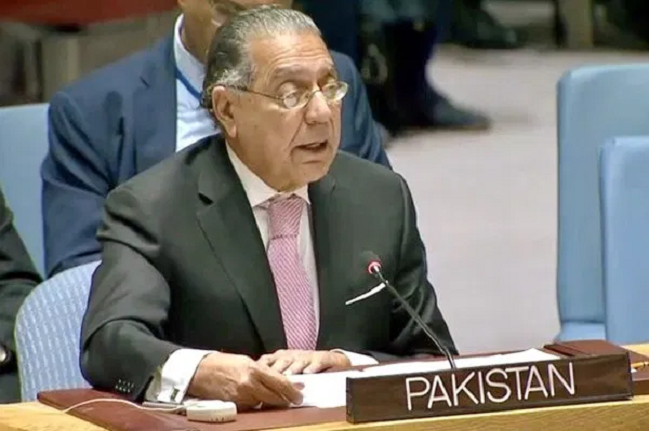 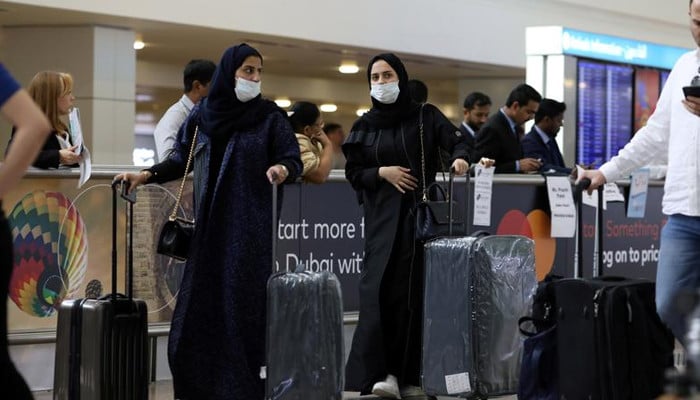 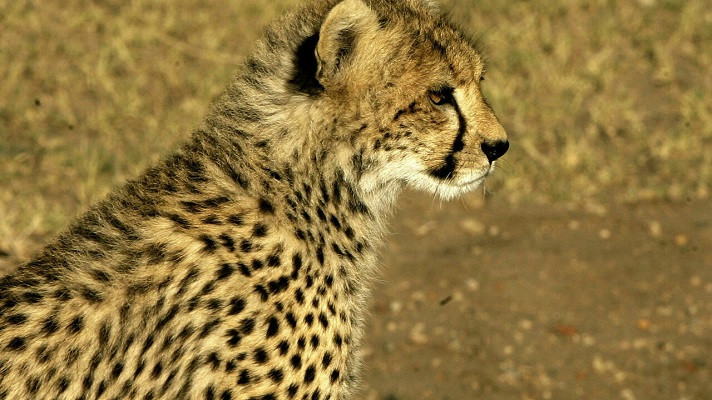