[ad_1]
Olympic medal-winning Indian wrestlers have accused the chief of their sport's governing body and its coaches of sexually harassing female players and have vowed to protest until the federation is disbanded and its head investigated.

Olympic bronze winners Sakshi Malik and Bajrang Punia, and Commonwealth Games women's gold winner Vinesh Phogat, began a sit-in protest in the capital New Delhi on Wednesday, along with other athletes, as they went public with the allegations.

Singh has denied all allegations against him and said the athletes have no evidence to support them. The athletes say they know five or six players who have in the past been victims of harassment.

The wrestlers met sports ministry officials on Thursday and were given "assurances" of action, Malik, The first Indian female wrestler to win an Olympic medal, told reporters at the protest site.

"We have not received a satisfactory reply," added Phogat.

The sports ministry said in a statement on Wednesday that it took a "very serious view of the matter" and had sought a response to the allegations from the federation within 72 hours.

Punia, one of India's top male wrestlers, Malik and Phogat said they would not take part in any tournaments until adequate action was taken and the wrestling federation was disbanded. 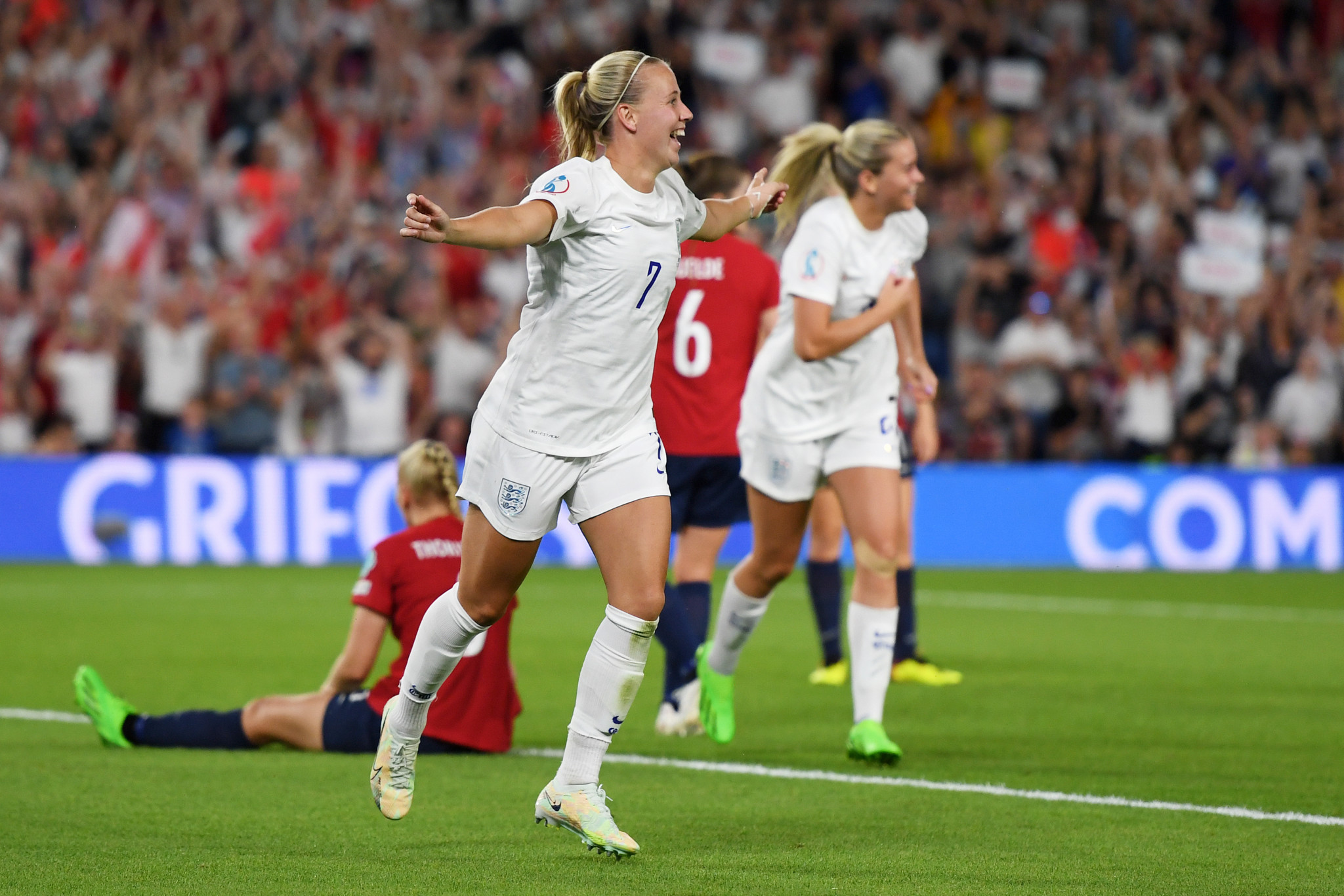 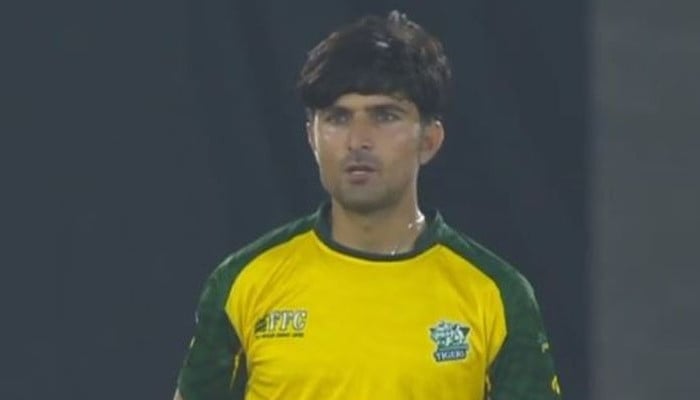 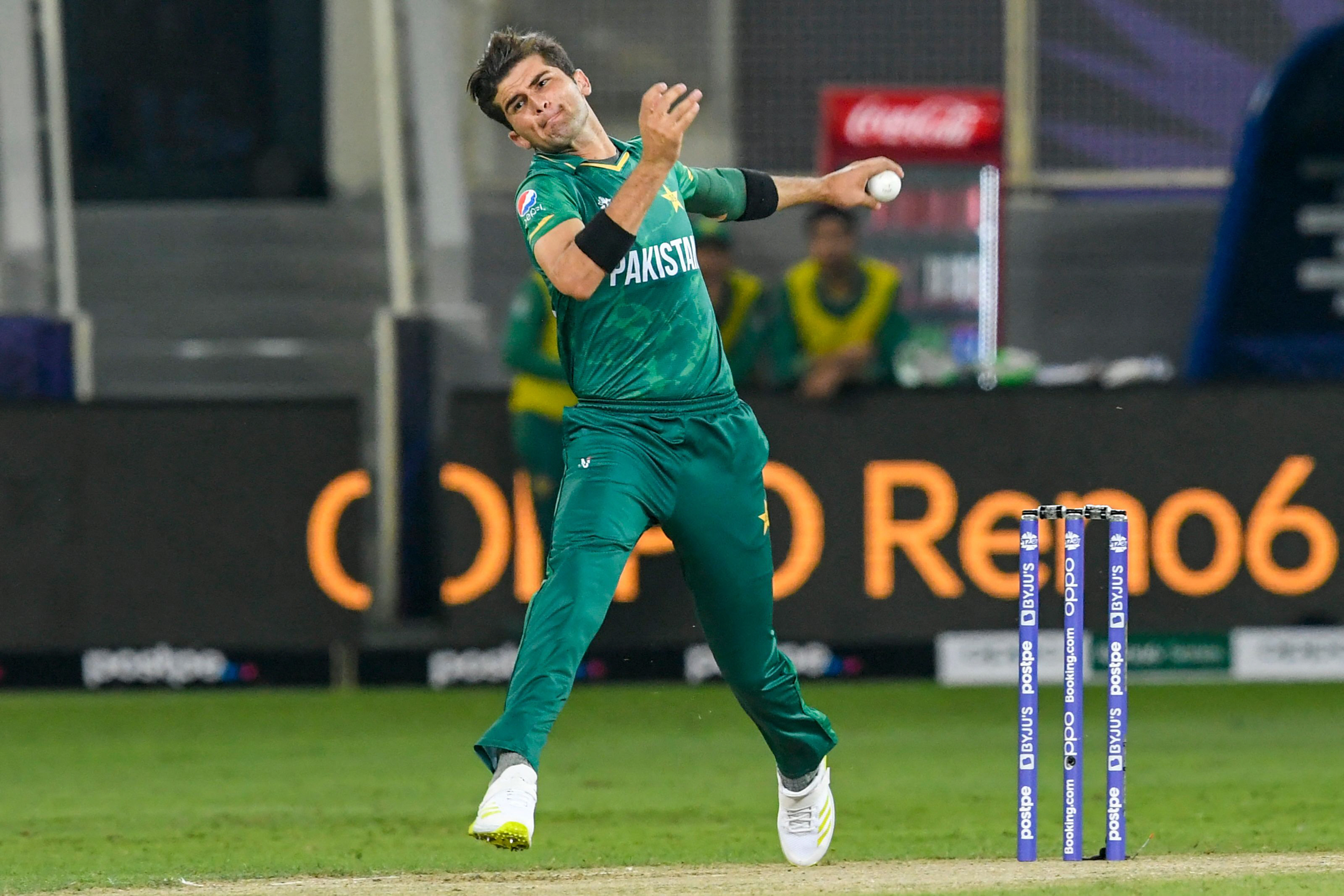 A picture perfect day to break the jinx 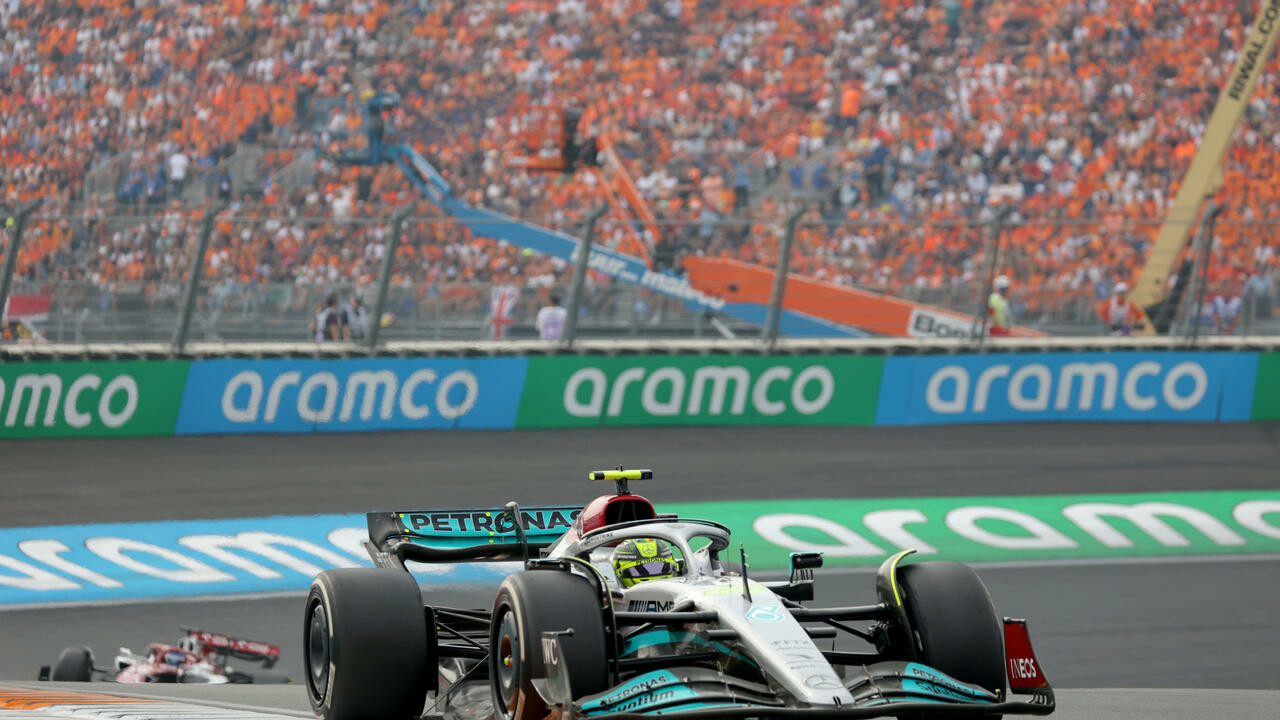