Tehreek-e-Labbaik (TLP) Pakistan chief Saad Rizvi was reported to have been released on Thursday from the Kot Lakhpat jail, the party spokesperson stated.

As per videos and pictures shared, the TLP chief reached mosque Rehmatul-il-Aalimeen shortly after his release. A large number of supporters had gathered outside the party headquarters to welcome Rizvi.

The TLP chief had been under detention since April 11. His release is said to be a part of the recent agreement reached between the government and the TLP following the party’s recent sit-in.

On November 11, Rizvi’s name was taken off the Fourth Schedule of the Anti-Terrorism Act, 1997 by the Punjab government.

According to the order, Rizvi was enlisted in the list on the “recommendations of the District Intelligence Committee, Lahore”.

However, after the TLP was de-proscribed by the federal government, the name of Saad Rizvi was “deleted from the list of the 4th Schedule… with immediate effect”.

On November 7, the federal cabinet revoked its earlier decision of declaring the TLP a “proscribed” organisation under the country’s anti-terrorism law after it committed that it would abide by the Constitution and the laws of the country.

This is a developing story and will be updated as details become available. Please refresh the page to see latest updates. 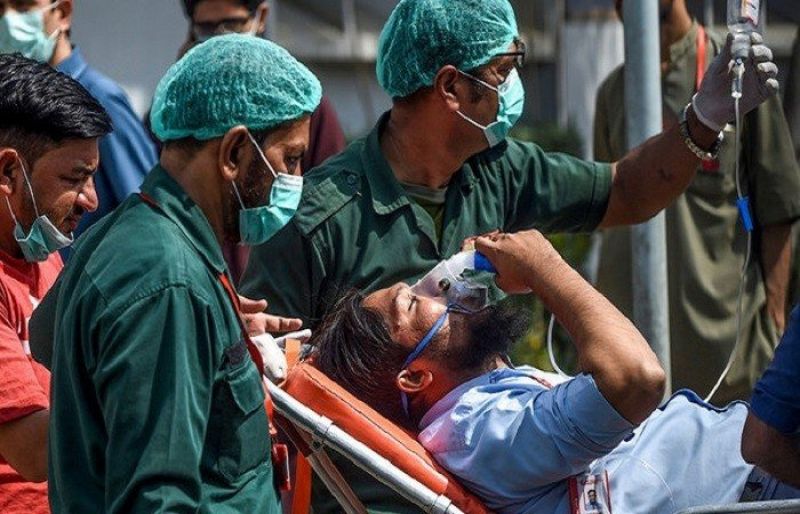 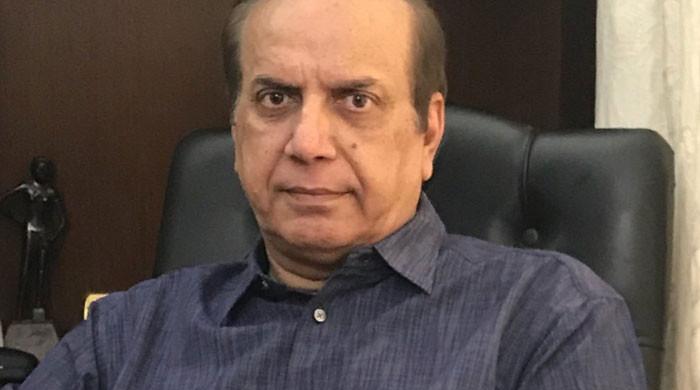 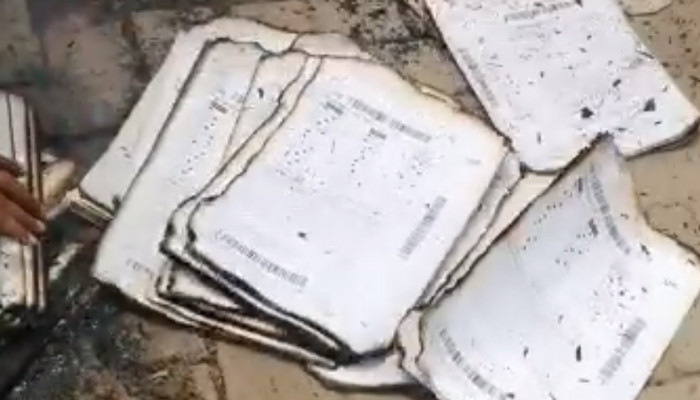