[ad_1]
Thousands of mobile phone towers have gone offline across Pakistan due to a nationwide power cut on Monday, an industry source told Reuters, raising the spectre of a telecommunications blackout in parts of the country.

The telecommunication industry source raised fears that if power is not switched back on soon, it could lead to a communications blackout as mobile phone towers run out of backup fuel and batteries.

He added that service degradation had begun in some parts of the country as some towers went offline. Some social media users in Pakistan complained of mobile signals disappearing in major cities of the country, including Islamabad.

It said operators have been instructed to inform subscribers and to do their utmost to refuel backup power on the maximum number of mobile tower sites. A spokesperson for PTA did not respond to a question on how many of Pakistan's telecommunication towers were offline.

Global internet monitoring group Netblocks said on Twitter that metrics showed telecommunications in most regions of the country had been impacted by the country-wide power outage and that there had been a significant decline in internet access.

Pakistan has 194 million cellular subscribers and 124 million broadband subscribers, according to PTA. 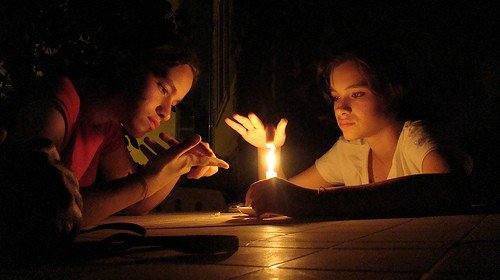 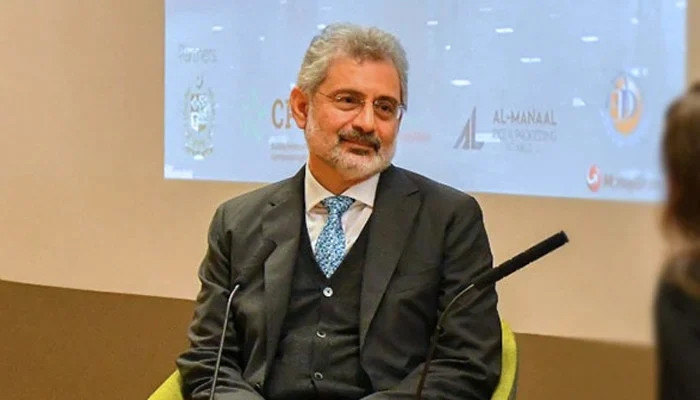 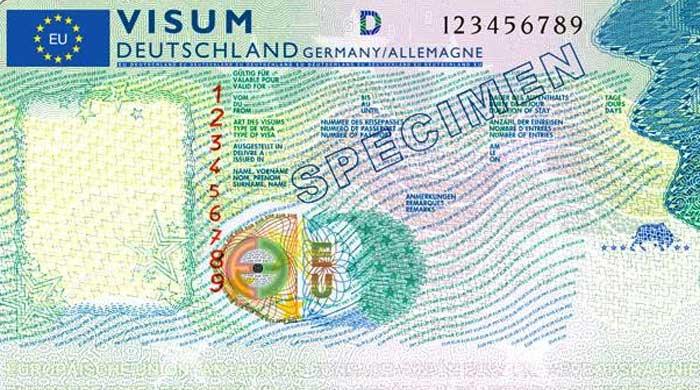 1,000 Schengen visa stickers stolen from the Italian Embassy in Pakistan