Dominic Thiem said he was happy with elements of his performance at the Serbia Open on Tuesday despite going down to Australian John Millman in the former US Open champion's first Tour-level match in 10 months.

The 28-year-old, who finished runner-up at the French Open twice and once at the Australian Open before winning the 2020 US Open, lost 3-6 6-3 4-6 after battling for over two-and-half hours at the ATP 250 event in Belgrade.

"It felt good," said the former world number three, who spent an extended period on the sidelines after suffering a right wrist injury at the Mallorca Open last June.

"Actually, I'm really happy because it was a match; it was a fight. I'm happy (with) how I was fighting, how I was defending, how I was moving. The backhand was pretty good. The forehand is not there yet, but I know this and I'm practising so that it's getting better."

Thiem, who has slipped to 54th in the rankings, returned to competitive action last month, losing in straight sets in a Challenger Tour event in Marbella.

The Austrian then missed more time after testing positive for Covid-19.

"There's not too much to expect here and neither in the next three weeks," he added.

"My goal is to be in good shape in Roland Garros and today doesn't change (that). Obviously I'm disappointed, I wanted to win. But still, the match itself, how long it was and the intensity, I'm pretty happy about it. Of course there are things missing, things that are not that great in my game. But that was completely clear also before this match." 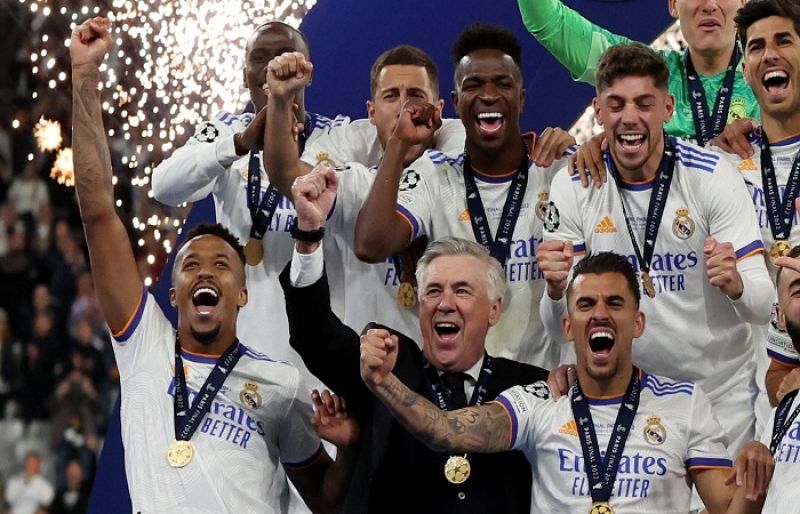 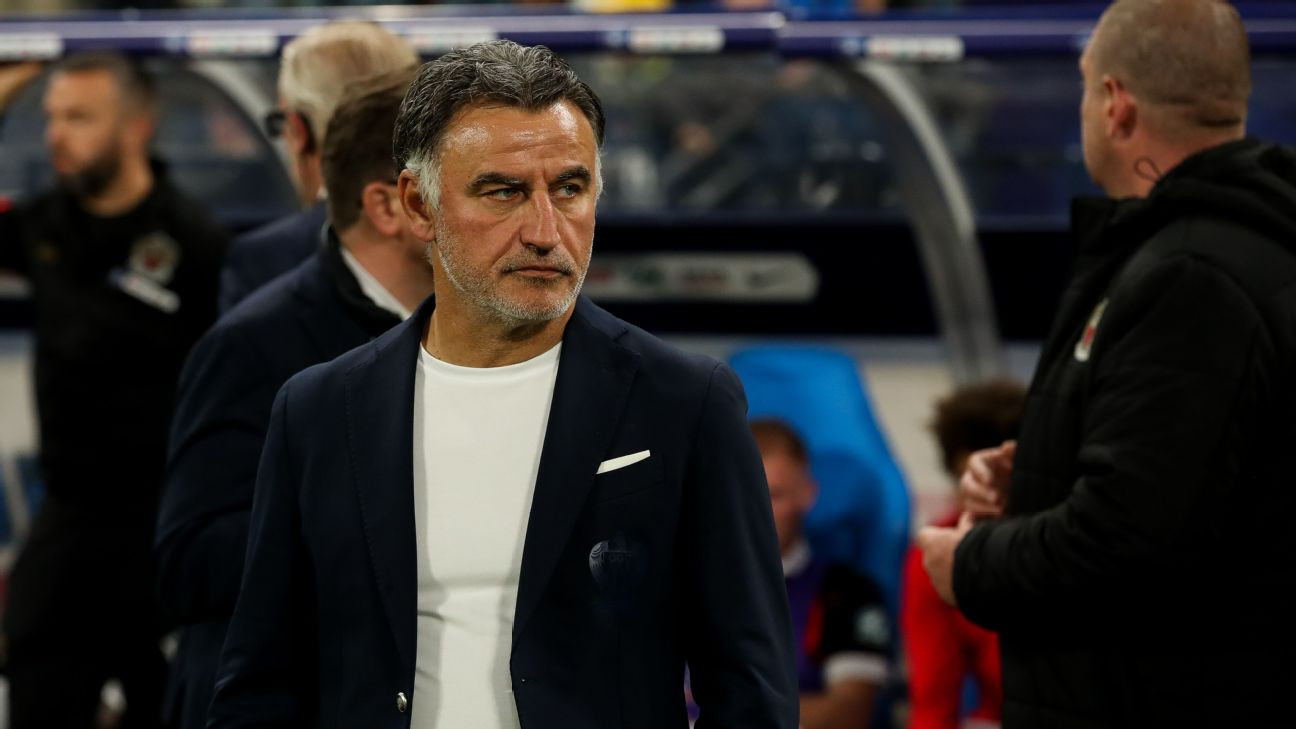 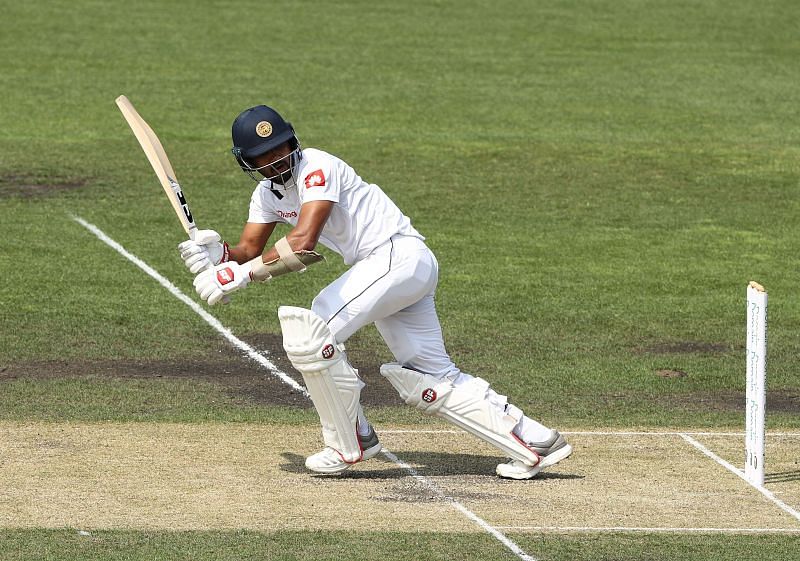 Dinesh Chandimal wrote a letter to the Sri Lanka Cricket Team, asking for clarification on his future and pointing out the statistics of the former great man 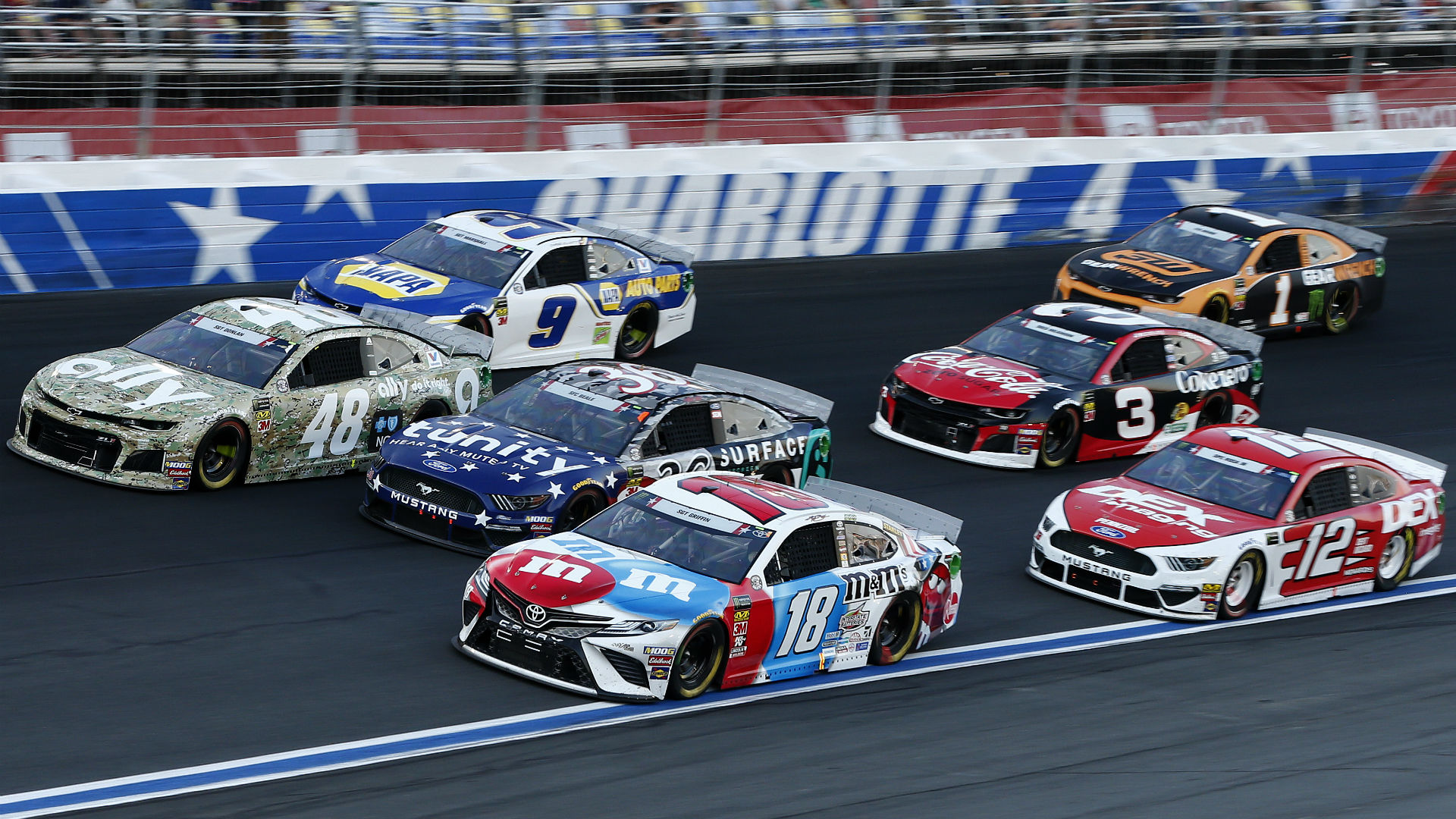 When does the NASCAR race start today?TV schedule, channel 600 of Charlotte Coca-Cola