“Hello, I am Mahira Khan and I have an important message for you today…”

Thus starts the advertisement for supplementing your diet with zinc, with the actor advocating for it in impeccable English. There’s an equally articulate Urdu version of the same advertisement that you get to hear almost instantaneously, in the same chirpy voice of Ms Khan. One may think that the zinc-related important message is the most crucial one for the century given its recurrence on Radio FM 89. I am not being paid to mention the specific radio channel, unlike the actor being paid by the pharmaceutical company for disseminating the putatively important message. As an aside, this is the channel I listen to during my commute to and from work, and I really do appreciate it quite a lot because the songs it plays makes my commute bearable in Karachi’s crazy traffic.

The first time I heard the advertisement I thought to myself,

“Hmmm…Abbott pharmaceuticals is utilising the celebrity approach to get an important public health message out to the masses. That’s commendable.”

The fact that I’m an ER doctor aligned with public health, I appreciated that approach, Abbot’s explicit foray into capitalism and consumerism, notwithstanding. But that first day when I heard the advertisement over a dozen times during my 30-minute commute, I realised how irksome it gets. Especially given the way it made it sound as if zinc is the panacea that the world was waiting for with bated breath, for everything under the sun, including Covid-19. In reality it was mere advertising unleashed upon unsuspecting souls.

As if one famous woman celebrity is not enough for extolling the virtues of zinc, there is a male counterpart of the same message also from Abbott. The actor Emad Erfani, whom I am not that familiar with, does the voice over for the latter version. The messages are likely verbatim, I would hazard, as I simply do not have the time nor patience to listen to both versions back-to-back. After all, I do have a life outside of listening to adverts in the guise of important public health messages.

Soon thereafter, I stopped thinking and getting agitated about the advertisement because it had disappeared from the radio channel.

“Good riddance. Out of hearing, out of mind,” I thought.

But the respite was short lived. I started hearing that advertisement again after a few weeks, and around the time of its resurrection, I started noticing a huge billboard on Shahrah-e-Faisal, while enroute to my workplace. It was slick advertising by Abbott, I’ve got to say. Mahira and Emad in fashionable black matching outfits were peering down at me, goading me to react. The billboard stated ‘zinc se zindagi’ in bold letters.

Reflecting on it further, I wondered why I was getting so bothered by ‘zinc se zindagi.’ A quick search on the internet will reveal to you that zinc is defined as an essential trace element, or a micronutrient, crucial for normal growth, development, and immunity in humans. Its deficiency can cause a whole host of problems of skin, nails, hair, and so on. Hence, I do not deny the human body’s critical need for zinc. I think what was really getting under my skin (other than zinc—and that’s a joke, get it?) was the frequency of the advertisement.

I said to myself, “Simply because a giant pharmaceutical company has the resources to give that much airtime to one micronutrient, irrespective of its essential nature, this is likely to the detriment of all the other equally essential nutrients, micro or macro, which are not being given the same airtime.”

I mean, what about equity, equality, and parity for all essential nutrients? And I am quite serious this time around. It is quite likely that highly impressionable people listening to such frequent pharmaceutical sponsored public health messaging with voice overs by famous celebrities, may get swayed into a sense of complacency by just focusing on one specific product. Or gullible consumers may load their medication cabinets with all kinds of supplements from diverse manufacturers, who have equal penetration of the market through comparable advertisements starring a whole host of celebrities and community leaders, including ‘celebrity’ doctors. Over and inappropriate prescriptions of drugs and supplements by medical practitioners in Pakistan is already a common phenomenon. Marketing directly to consumers through slick advertising campaigns with famous actors or community leaders at the helm, likely compounds the issue.

The fact of the matter is that I am generally bothered by contemporary advertising and marketing in healthcare that does not adhere to lofty standards of due diligence. The litany unleashed upon a low literacy population through celebrities with good intentions is likely a recipe for disaster. The whole thing is of questionable benefit to public health, anyway. It is well known that the market for dietary supplements is expanding worldwide. Aggressive advertising may lead to consumers making inappropriate decisions, overdosing on the supplement while ignoring commonsense, healthy lifestyle modifications.

The main reason for authoring this essay is not to hyper-critique celebrity-mediated marketing of dietary supplements. It is simply to make the reader aware of the ethical and moral situation that arises. A pharmaceutical company advertising its product as an important public health message is problematic to me; and it should be to you too. Am I the only one seeing that there is conflict of interest right there? Should drug companies be allowed to advertise directly to consumers? If so, then shouldn’t there be an ethical framework for how to do so? Shouldn’t drug companies have the moral obligation to not advertise their supplements under the guise of public health messaging? And the same goes for the celebrity-cum-spokespeople-cum advocates of such advertisements: do they not have the moral obligation to question the sponsors as to what the messaging really needs to be? Why can there not be more balanced or nuanced words in those advertisements? That way the consumer may at least be empowered to make a rational and informed decision as to which supplement, and how much of it, he or she really needs to consume. After all, the truth of the matter really is, ‘sirf zinc se zindagi nahin.’ 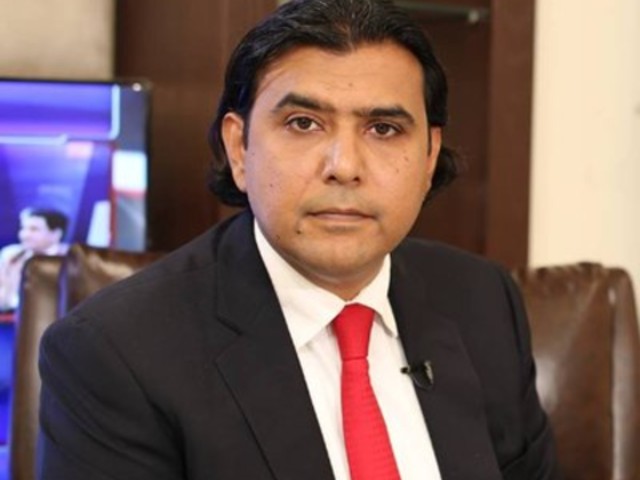 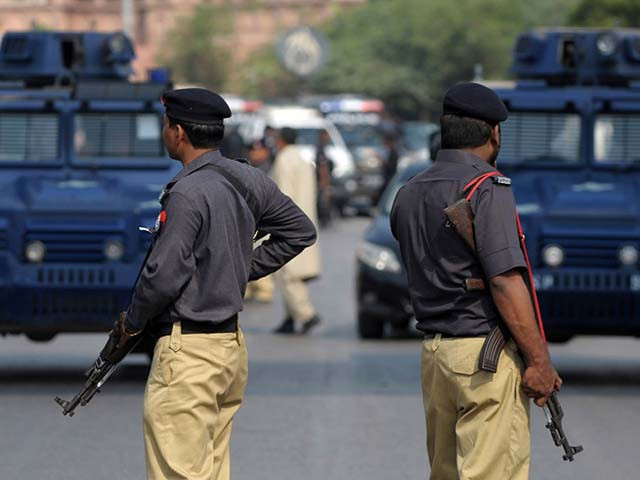 Can Karachi ever rid itself of the street crime epidemic? 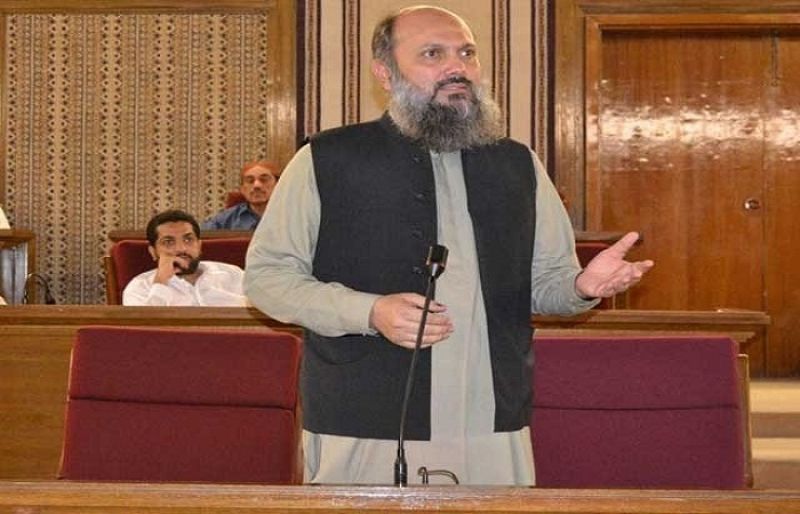 Balochistan to deliberate over no trust motion against Jam Kamal 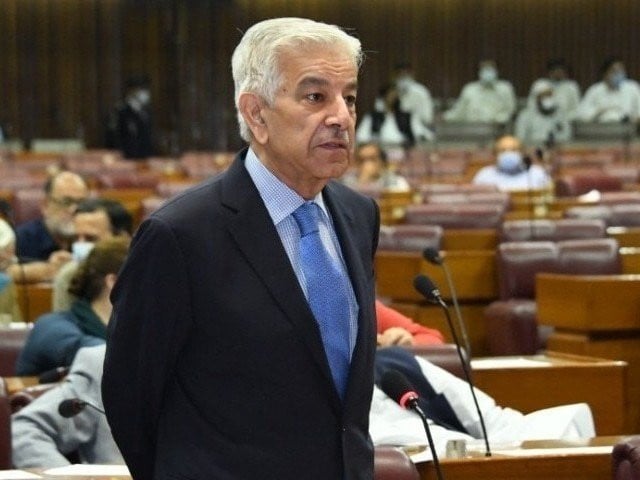