Information Minister Marriyum Aurangzeb on Sunday announced that if the PTI’s planned long march to Islamabad leads to bloodshed, then the government will take measures to stop it.

Her comment came in response to former interior minister Sheikh Rasheed’s statement when he expressed his fears that the PTI’s planned long march might get “bloody” and demanded the “powerful quarters” to intervene.

Speaking during a press conference in Lahore, Aurangzeb criticised former prime minister Imran Khan and said that nothing is bothering him more than the fact that Shehbaz Sharif has become the country’s premier through a democratic process.

“An incompetent, thief and corrupt prime minister was removed from power through a no-confidence motion,” said Aurangzeb, adding that his allies left him because he failed to fulfil his promises.

She further said that Imran Khan, through his “independence march”, will not be able to distract the attention of the masses from the Farah Gogi corruption scandal.

Addressing Khan’s alleged US-backed conspiracy which, according to him, led to his ouster from the government, Aurangzeb asked: “What kind of atomic bomb were you making that the United States felt threatened by you and sought to remove you from power?”

“There was no conspiracy. Imran Khan is not sad about his ouster but he cannot tolerate Shehbaz Sharif replacing him,” she said, adding that Shehbaz did not get a single vote from a “turncoat” to become the premier.

She said that despite being in power for almost four years, Imran Khan is still hurling accusations against his opponents.

Shedding light on Imran Khan’s foreign policy and the decision of his government to allow the International Monetary Fund to sway over the State Bank of Pakistan (SBP) by giving it autonomy, the information minister said that it was PM Shehbaz Sharif who broke the country free of shackles and approached friendly countries for the sake of Pakistan’s development.

“Shehbaz Sharif did not become a beggar by trampling on the honour of the country like you,” she said.

Criticising the former premier further, Aurangzeb said that the PTI-led government had gagged the Opposition as well as the media for four years.

Speaking high of the PML-N government, she said: “We have always accepted criticism if it is for the better. We stood by the journalists when they were bullied.” 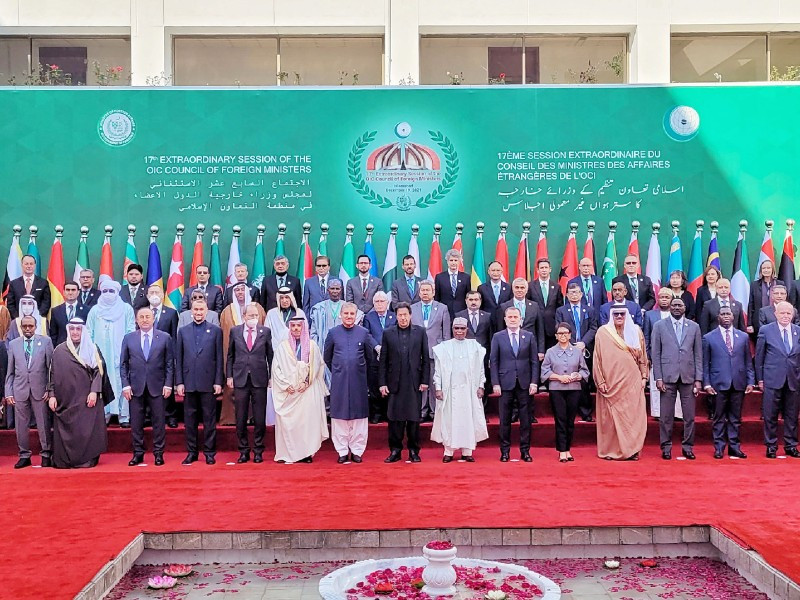 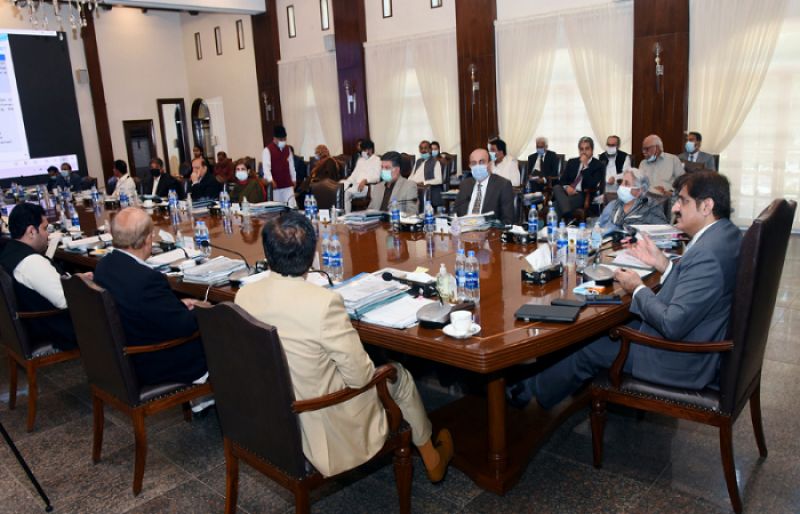 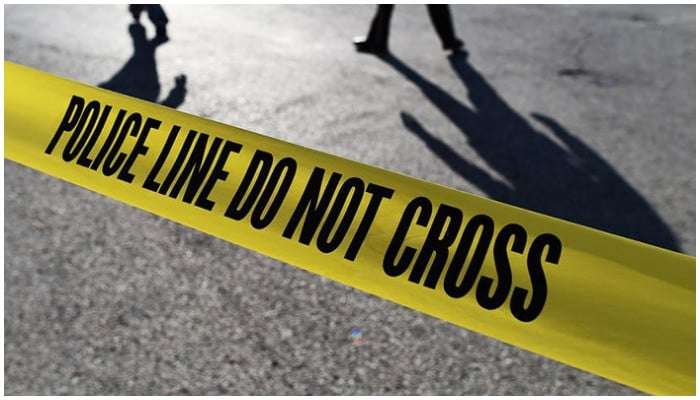