New York: The world knows the sacrifices we have made. Pakistan’s Permanent Representative to the United Nations Munir Akram said on Monday that he drew the attention of the international community to Islamabad’s efforts for sustainable peace in Afghanistan after the Taliban took over the country.

On Sunday, the Taliban entered the capital Kabul and President Ashraf Ghani left Afghanistan. This was the culmination of the organization’s rapid offensive to recapture the country after being driven out by a US-led invasion for 20 years.

After India, the chairman of the UN Security Council, rejected Pakistan’s opportunity to speak at the Security Council meeting on Afghanistan, Ambassador Akram made the above comments at a UN press conference.

This is not the first time India has acted like this, because the last time it was nearly 10 days ago, New Delhi bans Pakistan from speaking to the Security Council — Ghulam M Isaczai, Ambassador and Permanent Representative of Afghanistan to the United Nations The allegations against Islamabad.

Pakistan’s representative to the United Nations said: “India’s party affiliation and obstructive behavior show that India has hatred towards Pakistan.”

He said that India plans to continue the conflict in Afghanistan and support terrorism against Pakistan from Afghan soil. He said that once peace is achieved, this threat can be eliminated.

Akram pointed out that this violated the UN Security Council resolution on Jammu and Kashmir and is carrying out a genocide campaign against the Kashmir people, deploying 900,000 soldiers in the occupied territories.

‘Representatives of the late regime are invited to speak’

“In this spectacle, there is quite a lot of sorrow.”

“Ambassador Isakzai is a respected colleague, but the person who appointed him here recently (President Ashraf Ghani) fled Afghanistan, causing some of his own ministers and military chiefs to betray,” he said.

Akram pointed out that it is not yet clear who represented Ambassador Isakzai at the Security Council meeting on Afghanistan.

The ambassador said that if he is allowed to speak in the Council, he will first notify the meeting The National Security Council of Pakistan, chaired by Prime Minister Imran Khan, discusses the overall situation in Afghanistan.

He said that Pakistan has been a victim of the decades-long conflict in Afghanistan. We hope for peace and stability in the surrounding areas, adding: “The whole world knows the sacrifices we made.”

He said that the ideal time to end the conflict through negotiations may be when the U.S. and NATO forces reach their maximum military strength in Afghanistan.

Akram said that if the foreign military presence lasts longer, it will not produce any positive results.

‘Pakistan is actively working on it’

Akram said that Pakistan invited the leaders of several political parties and groups in Afghanistan-representing all multi-ethnic groups-except the Pashtuns.

The ambassador said that they promised to continue to engage with the Taliban and work hard to develop an inclusive Afghan government.

“Pakistan will work with them and work with Taliban representatives to advance the goals and objectives of an inclusive political government, which is important to the lasting peace and stability of Afghanistan.

After Akram’s pressure, the UN Security Council called for negotiations on the establishment of a new government in Afghanistan and an end to fighting and abuse, after UN Secretary-General Antonio Guterres warned of “serious” restrictions on human rights and Violations against women and girls are increasing.

After Guterres called on the agency to “use all the tools at its disposal” to suppress the global terrorist threat from Afghanistan and guarantee respect for human rights, the 15-member council issued a consensus agreement statement.

“We cannot and cannot abandon the Afghan people,” Guterres told the Council.

The Security Council emphasized the importance of combating terrorism in Afghanistan to ensure that other countries are not threatened or attacked, and stated: “Neither the Taliban nor any other Afghan group or individual should support terrorists operating on the territory of any other country.”

It called for an immediate cessation of all hostilities and the establishment of a new government that should include women through inclusive negotiations.

Russia’s ambassador to the United Nations, Vasily Nebenzia, said that the Taliban’s rapid defeat of government forces “surprised everyone.”

“At the moment we believe that panic is meaningless…avoid massacres among civilians. We urge all parties in Afghanistan to avoid hostilities and promote a peaceful settlement,” he said. 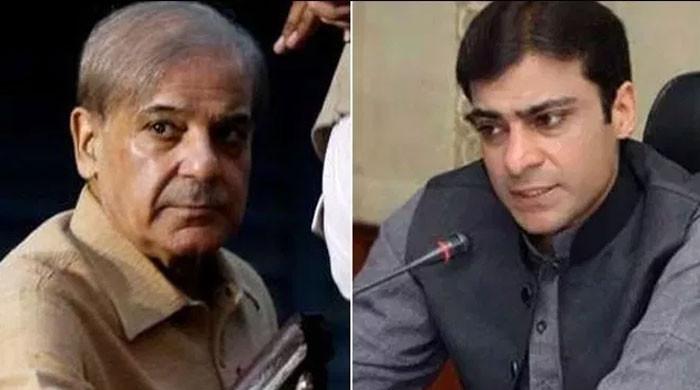 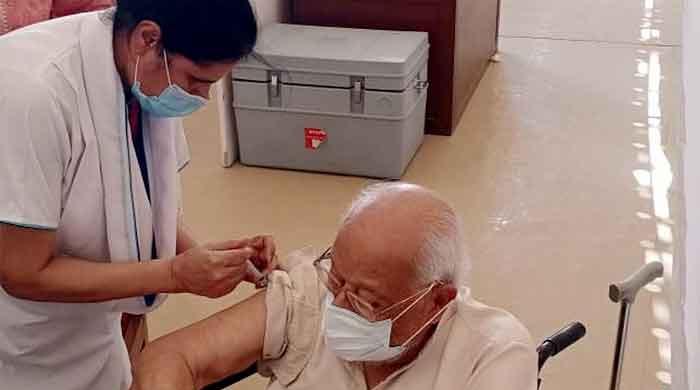 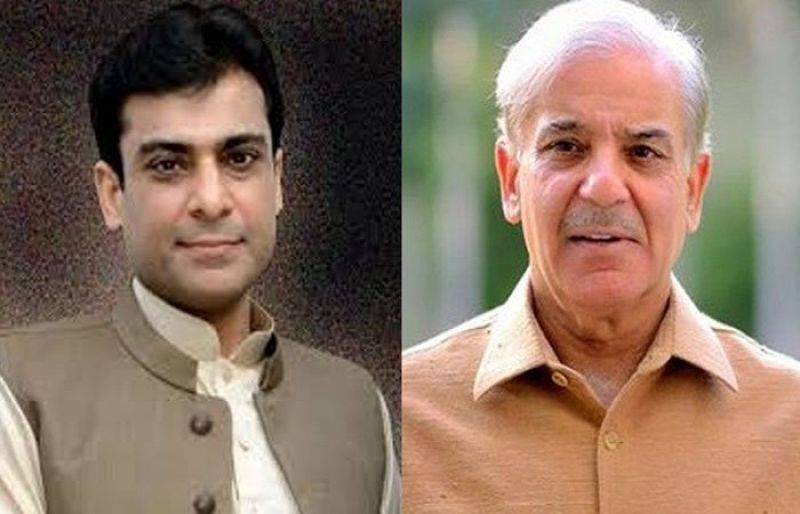 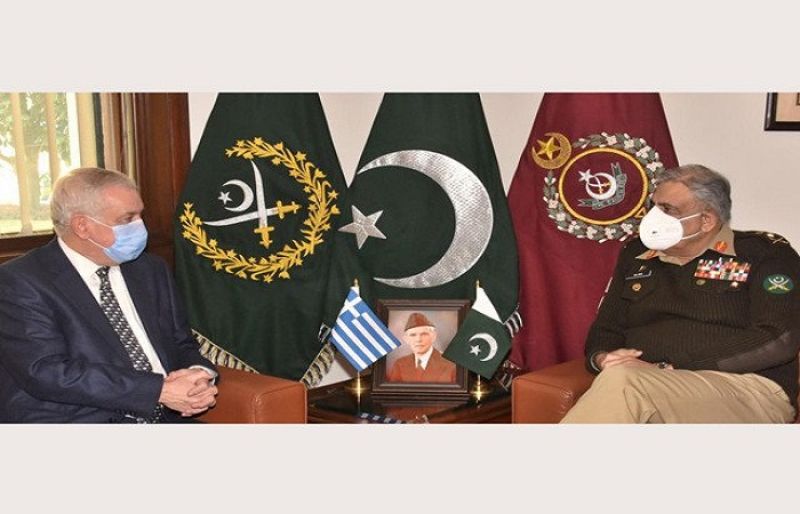