Indus Valley script is the most daunting and intriguing deciphering assignment for archaeologists and codebreakers worldwide. The lost language of the Indus Civilization, which goes back 4000 years, may remain incomprehensible forever, simply because there’s not enough material for deciphers to work on or because the languages they record aren’t related to any known now.

Excavators discovered the first signs of a script in the 1870s. It turned up on small seal stones, amulets and fragments of pottery. The seal stones are believed to have been used for stamping the clay tokens that sealed bales of goods. Above a short script, they generally have a realistic carving of an animal, for example, a bull, a rhinoceros, or an elephant. It consists of signs depicting human beings, animals, plants, and other natural phenomena like mountains and manufactured tools. Unfortunately, these about 400 different signs are not drawn as carefully and in great detail as other Egyptian hieroglyphs. This means that the exact pictorial meaning of many signs is not yet clear to archaeologists and other codebreakers.

It’s believed that such an advanced civilisation must have used writing extensively, but the usual writing material would probably have been perishable, and no remains have ever been found. The average script stone inscription is five signs long. There are no clues about where one-word ends and another begins, and the script’s language is unknown. The only source of Indus Valley Civilisation’s past is through these Indus seals text, though it doesn’t reveal much but it is an obvious historic indicator to prove the rise of the most extensive civilisation of its time, considerably larger than Egypt or Mesopotamia.

The narrative of the discovery of this fascinating Indus Valley vanished civilisation begins with a little carved stone used as a seal to stamp wet clay. Its rediscovery in Pakistan was one of the great archaeological stories of the twentieth century. In the twenty-first century, archaeologists and anthropologists worldwide are still piecing the evidence together.

The first seal was discovered in the 1850s, approximately 245 kilometres south of Lahore, near the town of Harappa. Three similar seals arrived in the British Museum during the next fifty years, but no one knew what they were or when or where they were made and the meaning of the text upon these seals. However, in 1906, they attracted the notice of John Marshall, Director-General of the Archaeological Survey of India. He directed the excavation of the remains at Harappa, the discovery site of the first seal. The findings made there resulted in a rewrite of world history. Marshall’s crew discovered the ruins of a massive city at Harappa and found numerous others nearby, dating between 3000 and 2000 BC. This pushed the boundaries of Indian civilisation much further back in time than previously believed. It became apparent that this was a land of advanced urban centres, commerce and manufacturing, and even writing. It must have been contemporary with and comparable to ancient civilisations such as Egypt or Mesopotamia – and yet Indus civilisation had utterly forgotten it.

Indus seals are designed to be pressed into wax or clay to establish ownership, sign a document, or identify a cargo. Between 2500 and 2000 BC, they were created. They are all roughly square, around the size of a current postage stamp, and are made of soapstone, which made carving them simple. And they have been exquisitely carved, with exquisitely engraved animal images. There’s an elephant, an ox, a creature that looks like a hybrid between a cow and a unicorn, and a rhinoceros. In historical terms, without a doubt, the most significant of them is the seal depicting a cow that resembles a unicorn; it was this stamp that sparked the discovery of the entire Indus civilisation.

We could learn more about the Indus civilisation if we could decipher the writing on Indus seals. The animal pictures on the seals are composed of a series of symbols: one resembles an oval shield, others resemble matchstick human figures, some are composed of single lines, and one is written of an upright spear shape. However, we don’t know if they are numbers, logos, symbols, or even a language. Since its discovery, there have been hundreds of attempts to translate them even with computers, but due to a lack of the necessary reference material – no longer inscriptions, no bilingual texts – to make confident progress.

While most scholars believe these inscriptions demonstrate the Indus Valley residents’ literacy but assert that the Indus Valley symbols do not represent a language. Rather than that, this school of thought believes the characters resemble the non-linguistic systems used by various cultures to express their deities, sects, clans, religious codes, and family names. Additionally, there is a belief that the Indus Valley symbols were possibly used exclusively for economic transactions. The seals and tablets with the signs discovered at various sites are comparable to the structured messages found on tokens, currencies, and stamps; and were used to regulate commercial transactions with other contemporary civilisations throughout the world.

Today, a team of Indian and American researchers attempts to piece together information about the still-unknown script by utilising mathematics and computer science. Computers were used by a team led by a University of Washington researcher to extract patterns from ancient Indus symbols. The study, published in the Proceedings of the National Academy of Sciences, demonstrates distinct patterns in the placement of symbols in sequences and develops a statistical model for the unknown language. The new study examines the sequence of symbols for mathematical patterns. Calculations demonstrate that the order of symbols is significant; changing the position of one symbol in a sequence discovered on an artefact results in a new sequence with a much lower probability of belonging to the hypothetical language. The authors stated that such distinct rules for symbol sequencing add weight to the group’s previous findings, published earlier this year in Science, that the unknown script could represent a language.

With the Indus civilisation station obliterated nearly 4000 years ago, it was a matter of searching all the ancient languages and scripts of South Asia for a likely candidate. One of the so-called existing Dravidian languages spoken in South India. Related languages used to be widely spoken across the subcontinent before being displaced by the classical language of India, Sanskrit. Experts worldwide on the regions, religions, and myths now believe that the Indus Valley people spoke similar sort of the Dravidian language and worshipped gods associated with stars and planets. Collectively these experts believed that a typical seal stone spells out its owners’ name, but this is expressed as the star under which he was born. That is why the fish symbol crops up so often. The most common word for fish in the current Dravidian languages is ‘meen’, which has precisely the same sound as the word for a star. So, a seal stone text might have a fish sign combined with seven vertical strokes. Seven fish translates as ‘Illumeen’, Dravidian, and this is the old Tamil language name for one of the most familiar constellations in the night sky are the bear and the flowers. Working on a script like Indus Valley is like filling in a crossword puzzle. One has to be prepared to scrap many wrong guesses. For archaeologists and codebreakers, of course, deciphering experience is severe frustration, but this is also a pure joy of discovering to them.

As the characteristics of the Indus seals, they are frequently pierced, implying that their owners wore them. People of the time undoubtedly used them to stamp products for trade — they have been discovered throughout Iraq, Iran, Afghanistan, and central Asia. Between 2000 BC and 1500 BC, the Indus civilisation was a massive network of intricate, structured cities with strong trading connections to the rest of the world, all of which appeared to be thriving. And then it came to an end in 1900 BC. The cities deteriorated into earthen mounds, and even the memory of this, one of the world’s great early urban cultures, vanished. Nobody knows why.

As in Egypt and Mesopotamia, the transition from village to city typically necessitated the presence of a dominating king capable of coercion and resource deployment. However, who ruled these highly organised Indus Valley cities remains a mystery. There is no proof of kings or pharaohs – or even of authority. This is primarily because we do not know where the bodies are buried, both literally and metaphorically. There are none of the opulent tombs that tell us so much about the powerful and the society they ruled in Egypt or Mesopotamia. Experts believed that the Indus Valley inhabitants cremated their dead, and while cremation has some benefits, it is a slow loss for archaeologists.

What remains of these vast Indus cities provide little evidence of a culture at war or threatened by war. Few weapons have been discovered, and the cities do not appear to have been fortified. There are some magnificent communal structures, but nothing resembles a royal palace, and there appears to be little distinction between the wealthy and the impoverished. It appears to be a very different model for urban civilisation development that does not celebrate violence or high concentrations of individual authority. Is it possible that these societies were founded on consensus rather than coercion?

Around 4,500 years ago, the Indus River flowed down from the Tibetan Plateau into the Arabian Sea, just as it does now. The Indus civilisation, which spanned approximately 200,000 square miles at its peak, developed in the fertile floodplains. So far, excavations have uncovered blueprints for entire towns and vibrant patterns of broad international trade. The Indus Valley’s stone seals with similar text patterns have been discovered far from the Middle East and Central Asia.

When thinking about India, Pakistan, and the Indus civilisation, a melancholy sense comes to mind, if only because the tremendous remnants – the artefacts, pottery, and beads – discovered at these sites are shared between two states. If two countries’ experts get together to break the code, it may work well.

We still need to learn more about these enormous Indus Valley cities, and our knowledge is rising steadily, but all experts believed that the real breakthrough would occur if they could decipher the seals’ signs. All we have to do now is wait. Meanwhile, the destruction of these vast urban societies serves as an unsettling reminder of how precarious our own city life – indeed, our civilisation – is now.

The writer is a Lahore based author, educationist, Brand Strategist and journalist. He can be reached at arshadawan@msn.com 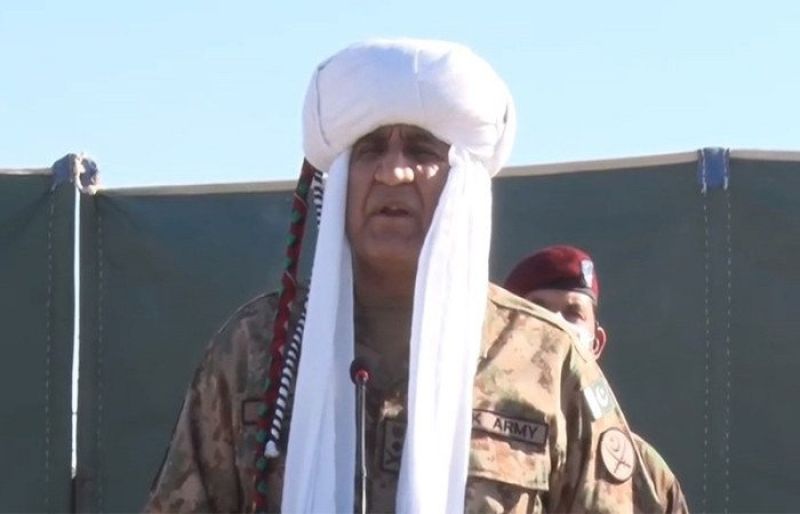 Imperative to break nexus between terrorists and sympathisers to defeat terrorism: COAS Bajwa 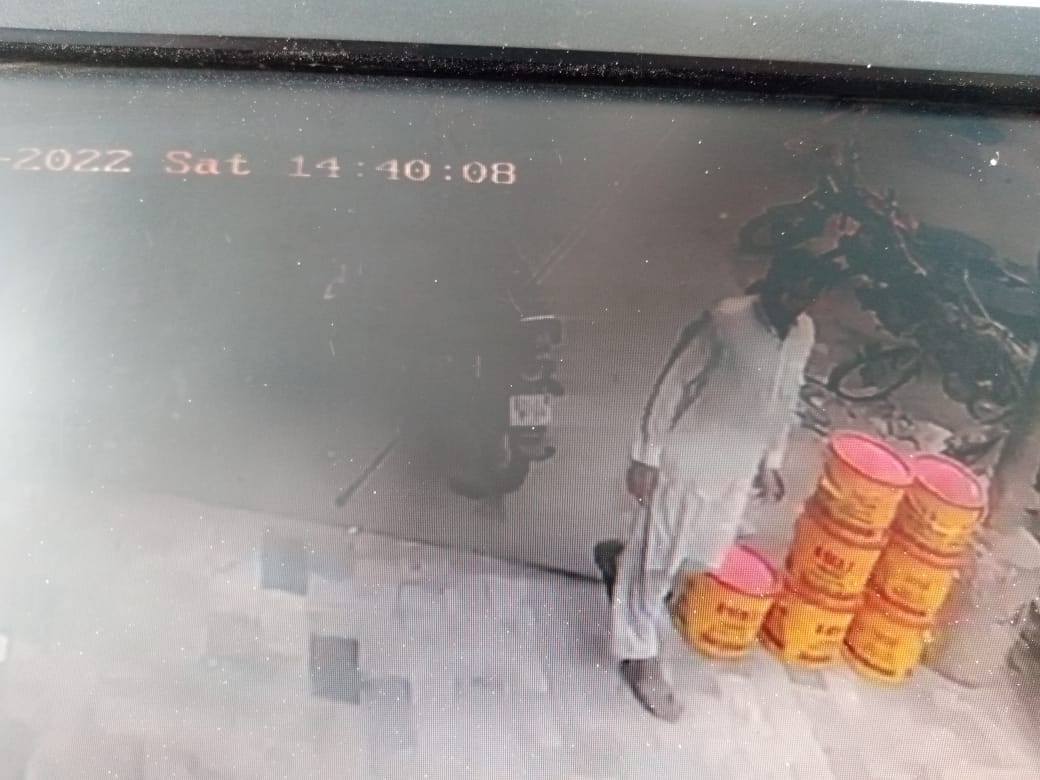 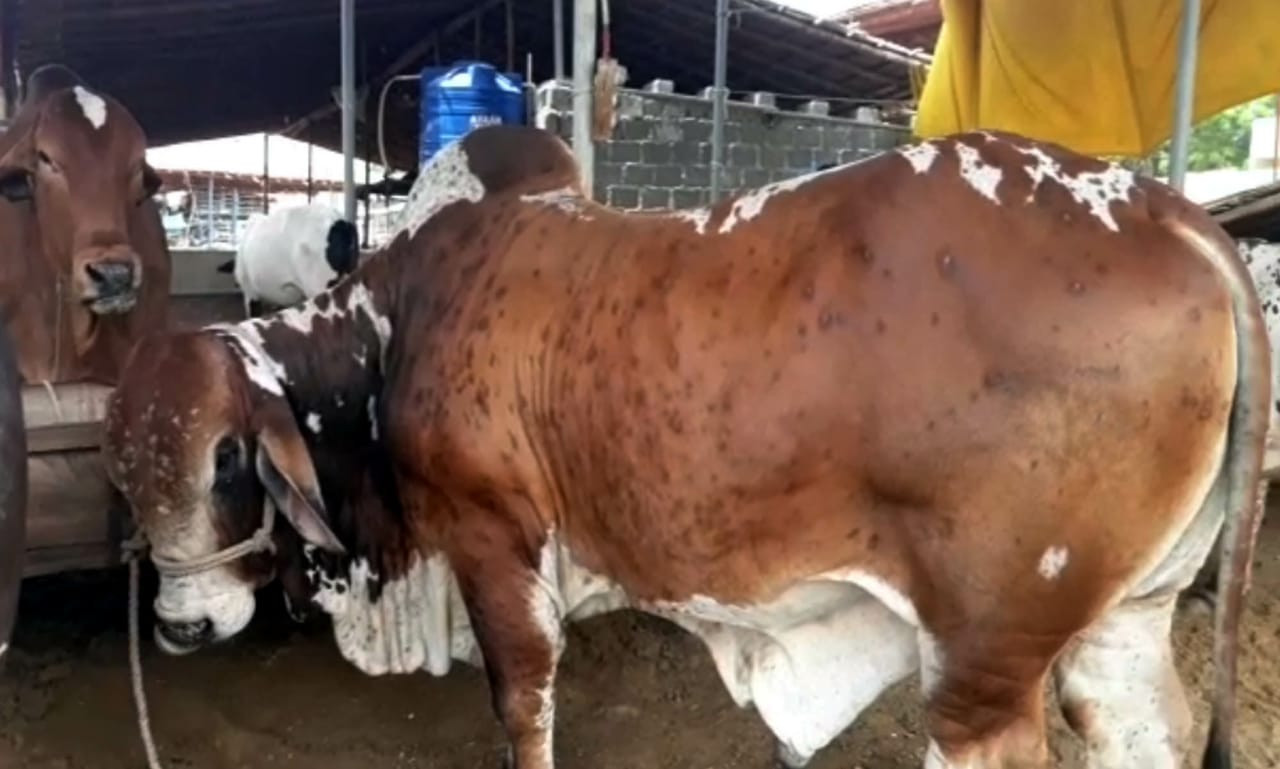 A difficult Eid ahead 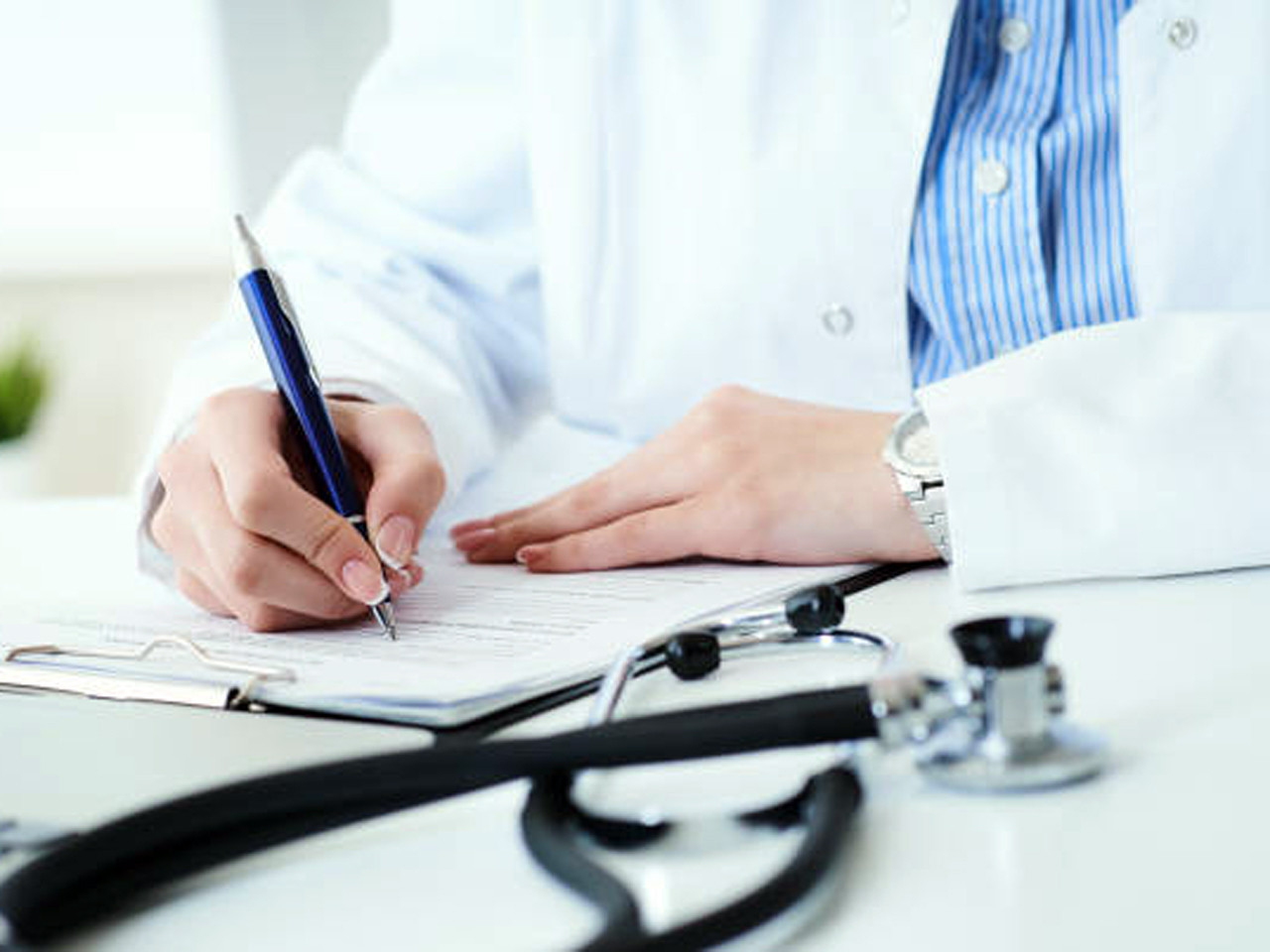