Islamabad: The federal government has set its sights on holding the 2023 general election through electronic voting.

Federal Information Minister Fawad Chaudhry said on Monday that the government has promised overseas Pakistanis that they will get the right to vote in the next election.

He said that all arrangements related to electronic voting machines (EVM) have been completed, and the Minister of Science and Technology Shibli Faraz will hold a demonstration of these machines this week.

The minister said that the government has made it clear to ECP that it will provide all support for the agency and help it vote on electronic machines.

“The 2023 general election will be conducted under the new mechanism,” he said.

Outside the ECP office, Babar Awan, the Prime Minister’s Parliamentary Affairs Adviser, stated that the committee has established a role, but there is no law on electronic voting.

PML-N President Sheikh Baz Sharif rejected the government’s proposal to use electronic voting machines in the next general election.

“The electronic voting system has been declared a failure by the world,” the former Punjab chief minister said a month ago, adding that the electoral reform was carried out after consulting all major stakeholders, public opinions and reaching consensus.

He has stated that PML-N has carried out electoral reforms in 2018 through consultations with all political parties in the country (including PTI). “No one has any reservations about the electoral reforms of our time,” he said. 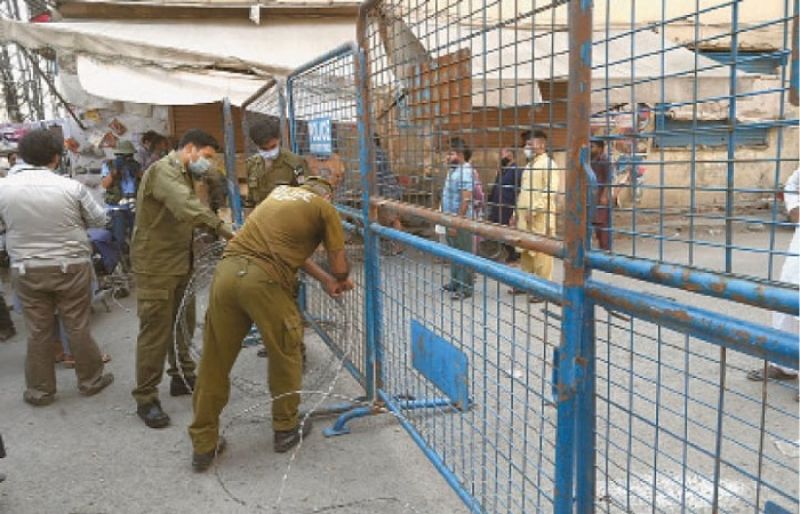 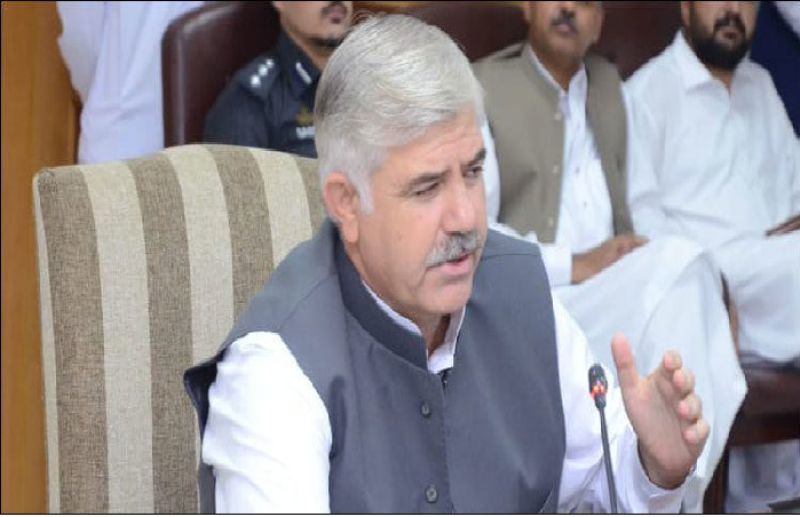