Thailand’s central bank said on Friday it expected to test its retail digital currency from late this year to the middle of 2023, as an alternative payment option.

During the testing, the retail central bank digital currency (CBDC) will be used in conducting cash-like transactions, like paying for goods and services, within limited areas and among about 10,000 retail users, the Bank of Thailand (BOT) said in a statement.

The BOT will assess the benefits and risks from the pilot project to formulate related policies and improve designs, it said.

At present, the BOT has no plans to formally issue its retail CBDC, it said.

A retail CBDC is a digital form of money issued by a central bank comparable to physical banknotes. It can be used in financial transactions both online and offline.

The BOT, however, has said it does not support use of digital assets, such as bitcoin and ether, as payment for goods and services due to associated risks. 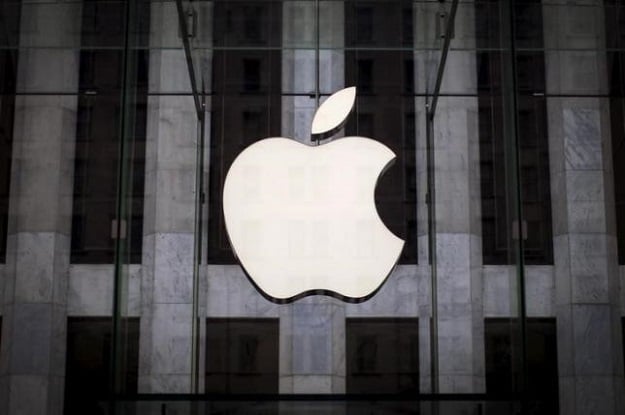 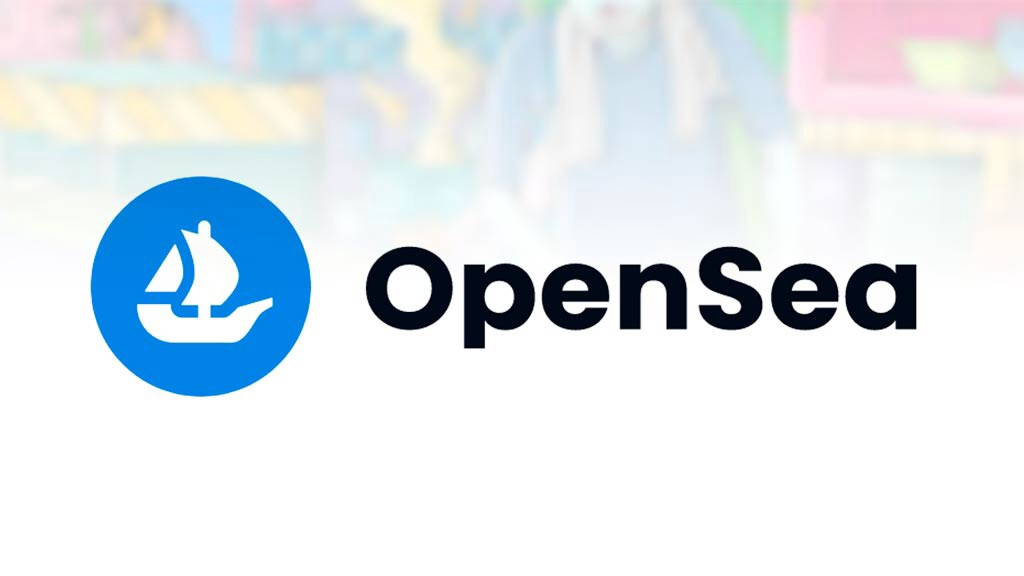 Don’t end in this hall of shame of artificial intelligence