A Texas inmate at the centre of a legal battle over religious rights of those facing execution in the United States was scheduled to be put to death on Wednesday for the murder of a convenience store clerk.

John Henry Ramirez was set to be executed at 6pm local time (2300 GMT) in the state's death chamber in Huntsville, where he plans to have his Christian pastor lay hands on him and audibly pray as he dies by lethal injection. Ramirez, 38, was sentenced to death for the fatal stabbing of Pablo Castro in Corpus Christi in 2004.

The execution will take place seven months after the Supreme Court ruled 8-1 in Ramirez's favour in his case against the state of Texas, which rejected his request for pastoral touch and prayer while he dies. The decision bolsters the religious rights of condemned inmates.

The Ramirez case centred on religious protections under the US Constitution's First Amendment and a 2000 federal law that requires officials to show a compelling interest to deny a prisoner's religious-based request and to do so using the least restrictive means.

Texas defended its position by emphasising its need to maintain security during the execution. Outsiders touching inmates in the execution chamber could inadvertently disrupt intravenous lines, and audible prayer could interfere with officials' ability to monitor for signs of distress, the state said.

Ramirez was sentenced to death in 2008 for the murder of Castro, a father of nine who worked nights at a convenience store in the southern Texas city of Corpus Christi. Seeking money to buy drugs, Ramirez stabbed Castro 29 times and made off with $1.25 on July 19, 2004, prosecutors said.

Ramirez has been a member of the Second Baptist Church in Corpus Christi. Pastor Dana Moore has regularly driven about 300 miles (480 km) north to Livingston to pray with Ramirez in prison. 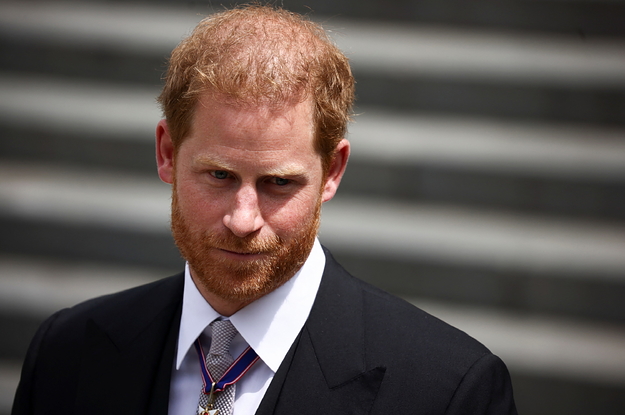 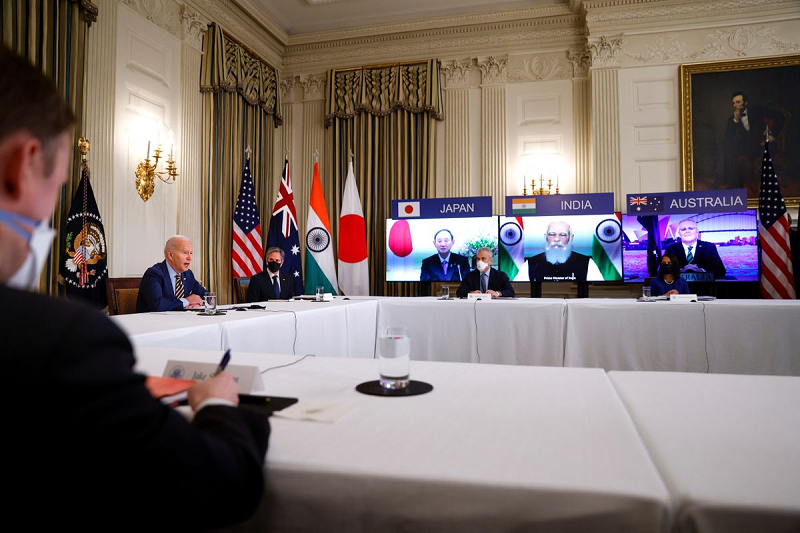 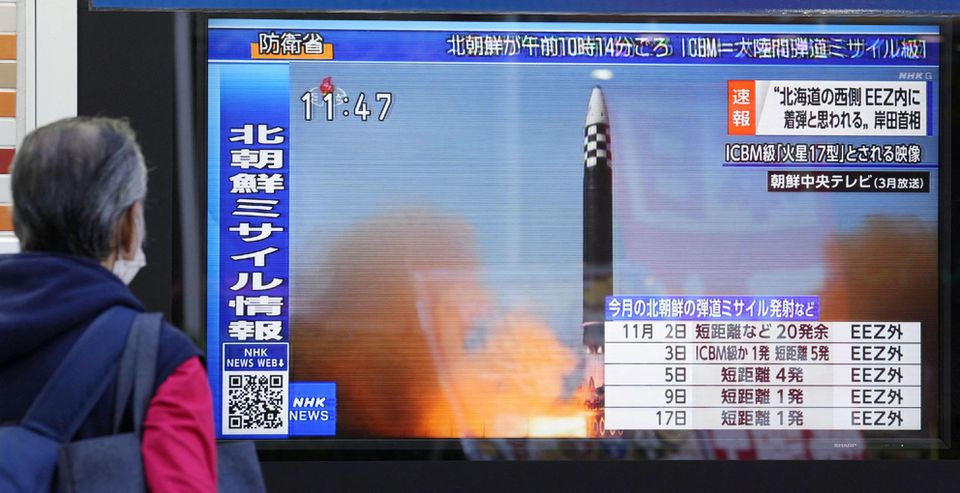