Chinese chipmakers’ shares jumped by the most in two years this week as House of Representatives Speaker Nancy Pelosi’s visit to Taiwan heightened tensions with the U.S., driving patriotic bets on a sector Beijing sees as key to its rivalry with Washington.

The surge in interest in chipmaking stocks, which had lost more than a third of their value over the past year on valuation concerns, came after the U.S. Senate last week passed the “Chips and Science” Act to better compete with China.

China’s semiconductor index rose 6.8% on Friday to a four-month high, bringing the week’s gains to 14.2%, the best weekly performance since mid-2020.

Although the U.S. Chip Act would further restrict the use of advanced U.S. technologies in China, while prodding more semiconductor investment in the U.S, some investors interpret it as good news for local Chinese players.

This view was echoed by Guorong Securities, which said in a note that the U.S. Chip Act will “stimulate the development of China’s semiconductor industry”.

The biggest Windows 11 news is the App Store overhaul 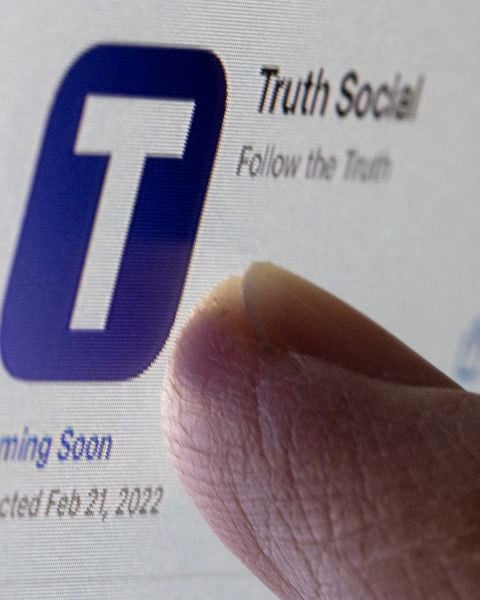 Pokémon cards are proliferating.The same is true of hatred towards raters