[ad_1]
Tens of thousands of Israelis joined demonstrations on Saturday against judicial reform plans by Prime Minister Benjamin Netanyahu's new government that protesters say will threaten democratic checks and balances on ministers by the courts.

The plans, which the government says are needed to curb overreach by activist judges, have drawn fierce opposition from groups including lawyers, and raised concerns among business leaders, widening already deep political divisions in Israeli society.

Netanyahu has dismissed the protests, now in their third week, as a refusal by leftist opponents to accept the results of last November's election, which produced one of the most right-wing governments in Israel's history.

The protesters say the future of Israeli democracy is at stake if the plans, which would tighten government control over judicial appointments and limit the Supreme Court's powers to review government decisions, go through.

As well as threatening the independence of judges and weakening oversight of the government and parliament, they say the plans will undermine the rights of minorities and open the door to more corruption.

"We are fighting for democracy," said Amnon Miller, 64, among crowds of protesters, many bearing white and blue Israeli flags. "We fought in this country in the army for 30 years for our freedom and we won't let this government take our freedom."

The new government, which took office this month, is an alliance between Netanyahu's Likud party and a clutch of smaller religious and hard-right nationalist parties which say they have a mandate for sweeping change.

Netanyahu, who is himself on trial on corruption charges which he denies, has defended the judicial reform plans, which are being examined by a parliamentary committee, saying they will restore a proper balance between the three branches of government.

Likud has long accused the Supreme Court of being dominated by left-wing judges who it says encroach on areas outside their authority for political reasons. The court's defenders say it plays a vital role in ensuring accountability in a country that has no formal constitution to contain government action.

A survey released by the Israel Democracy Institute last week showed trust in the Supreme Court was markedly higher among left-wing Israelis than among those on the right, but that there was no overall support for weakening the court's powers. 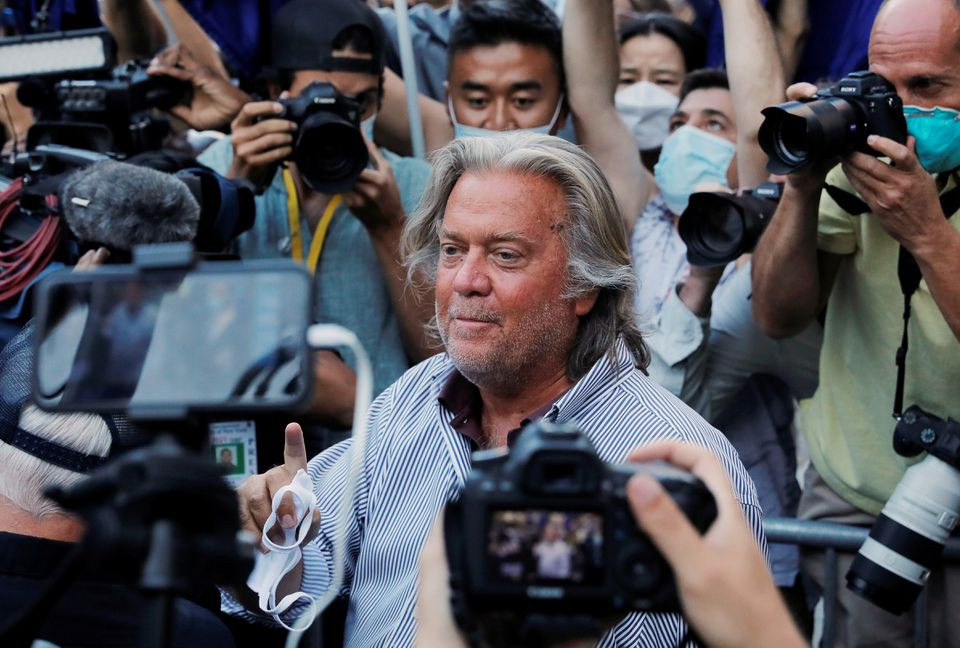 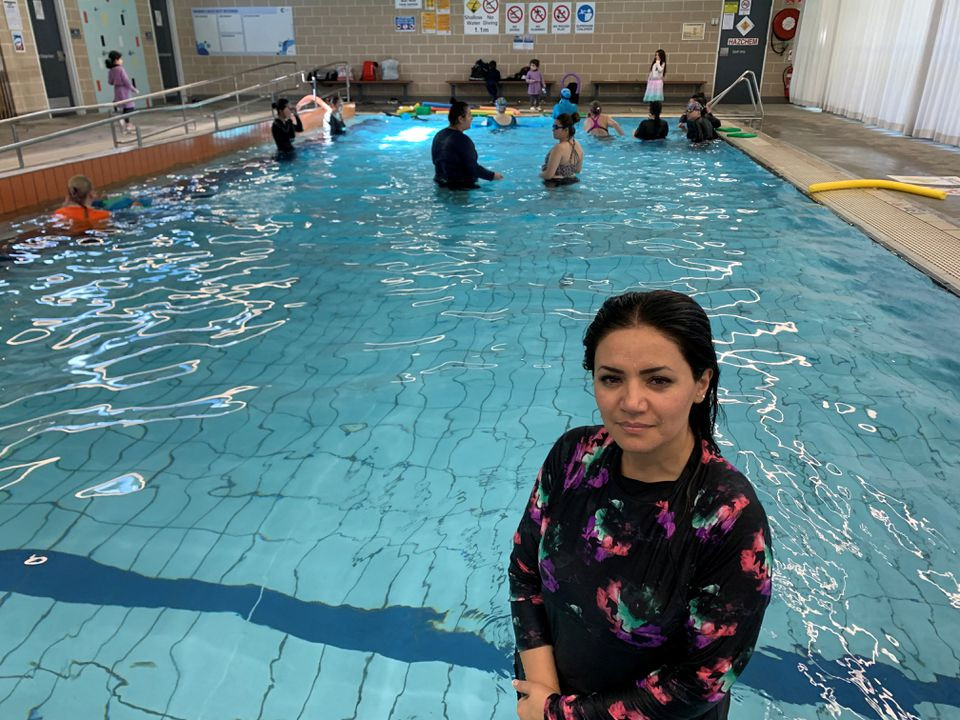 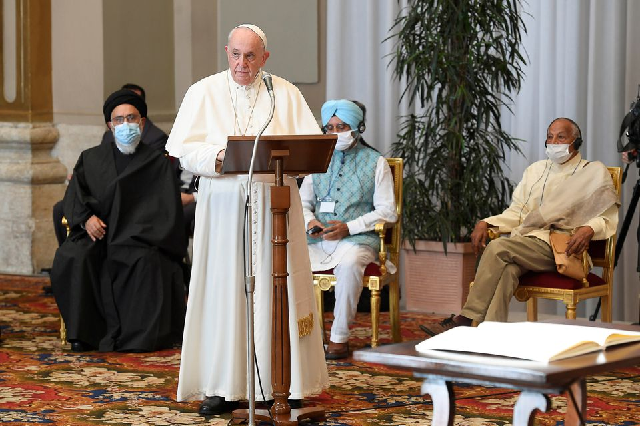 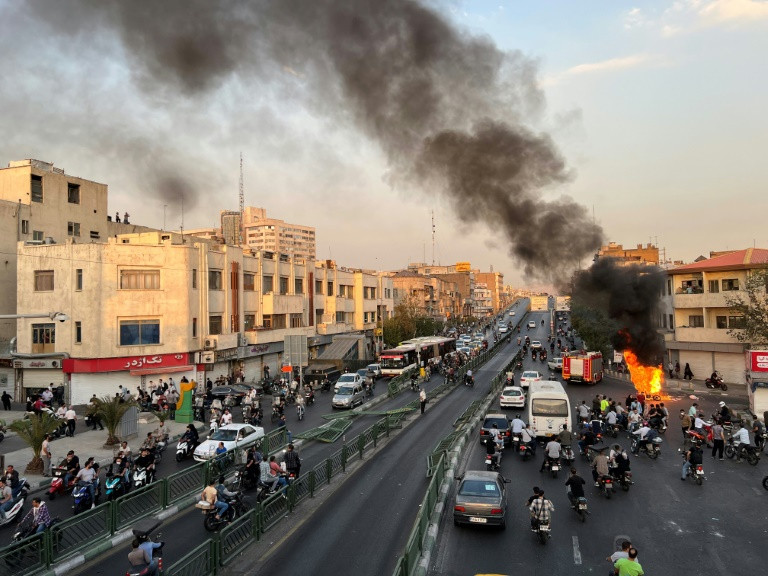