[ad_1]
Tens of thousands of people were under evacuation orders in California on Tuesday as the state was ravaged by the latest in a barrage of storms that have left at least 17 people dead.

Torrential downpours caused flash flooding, closed key highways, toppled trees and swept away drivers and passengers — including a five-year-old boy who remains missing in central California — with even more rain and snow set to batter America's most populous state.

Around 110,000 California homes and businesses were without power Tuesday, according to tracking site Poweroutage.us.

A fresh storm is set to pound the state with as much as seven inches (18 centimeters) of new rain in northern California by Wednesday and several more feet of snow in the Sierra Nevada mountains, the National Weather Service said.

The NWS described an "endless onslaught of atmospheric river events" that is the most powerful storm system since 2005.

California Governor Gavin Newsom said at least 34,000 people had been told to flee the storm, with more danger expected.

"The fact is that we're not out of the woods; we expect these storms to continue at least through the 18th of this month," he told reporters.

"We now have 17 confirmed — and I underscore 'confirmed' tragically — just confirmed deaths."

The town of Montecito, home to Britain's Prince Harry and his wife Meghan Markle, was pounded by rain — threatening dangerous mudslides on hills already sodden by weeks of downpours — and sparking an evacuation order.

"Because the mountains are right there, when it really rains, it comes down at a really high rate… it's pretty dangerous pretty quickly," resident Daniel DeMuyer told AFP.

"That's the price of living in such a beautiful place, when it rains like this, it causes a lot of destruction."

Montecito, whose multi-million dollar properties are surrounded by breathtaking California countryside, is particularly vulnerable to mudslides because it sits at the foot of a mountain range that was ravaged by fire five years ago.

Hundreds of square miles (kilometres) were scorched, stripping the hillsides of the vegetation that normally keeps soil in place.

But an evacuation order for the town — home to stars including Ellen DeGeneres, Gwyneth Paltrow, Katy Perry, and Rob Lowe — was lifted on Tuesday.

In San Luis Obispo County authorities called off a search for a five-year-old boy as rushing waters were too dangerous for divers, Fox News reported, quoting a county official.

The child, who fled with his mother from their car as it was inundated by flood waters, has not been declared dead. The mother was rescued.

Two motorists died in a crash north of Bakersfield after a tree crashed onto a road.

Destruction was widespread, with whole communities flooded in some areas.

Dominick King said his restaurant in Capitola had been wrecked.

"It's a lot worse than expected," he told AFP.

"All my windows in the back are completely blown out. All my tables are kind of strewn around my floors… and our floors had warped, so I guess the waves came up from under the building.

"It's not just me, the whole block has been decimated."

Swathes of the Golden State were under flood warnings, and forecasters said the misery would continue.

"There will be a brief break in the rainfall in the West late tonight before the next atmospheric river arrives Wednesday. Moisture will stream ahead of a large cyclone in the eastern Pacific Ocean, which will produce heavy precipitation in northern California," the NWS said.

While heavy rain is not unusual for California during winter, these downpours are testing the state.

They come as much of the western United States is more than two decades into a punishing drought that has seen major increases in the frequency and intensity of wildfires.

Scientists say human-caused climate change, brought about by the unchecked burning of fossil fuels, has supercharged these wild swings in weather.

But even the recent rains are not enough to comprehensively reverse the drought.

Scientists say several years of above-average rainfall are needed to get reservoirs back to healthy levels. 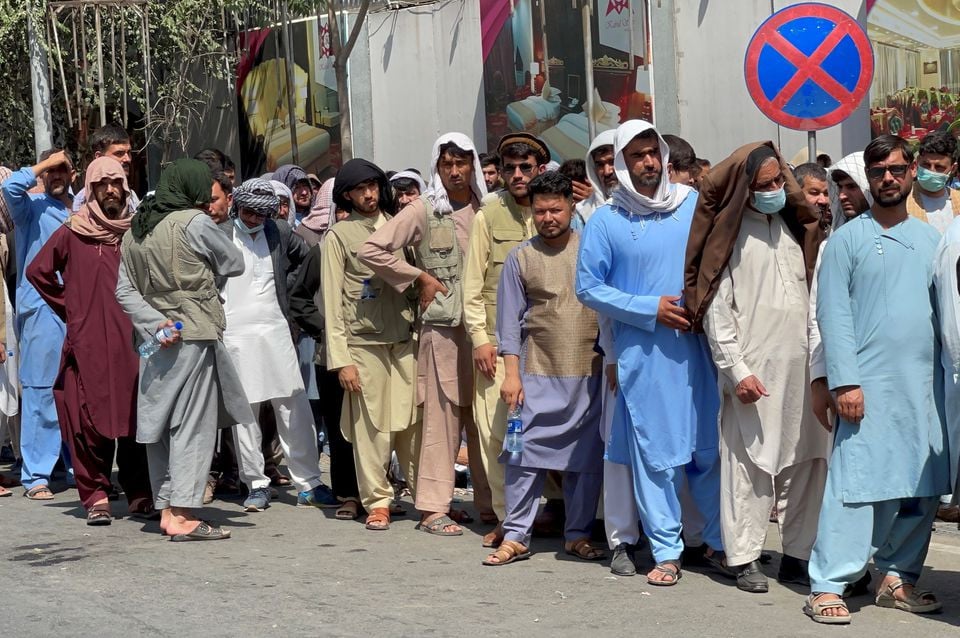 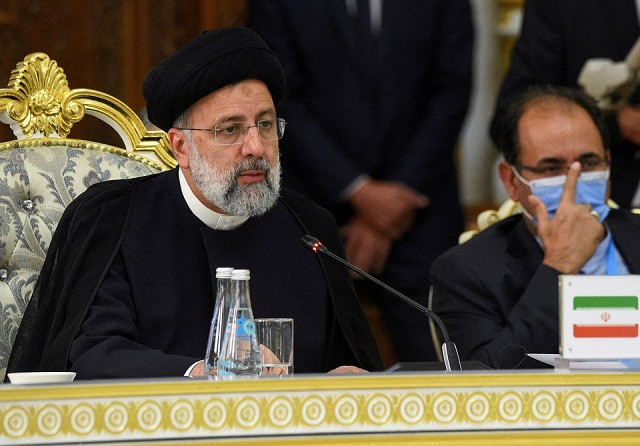 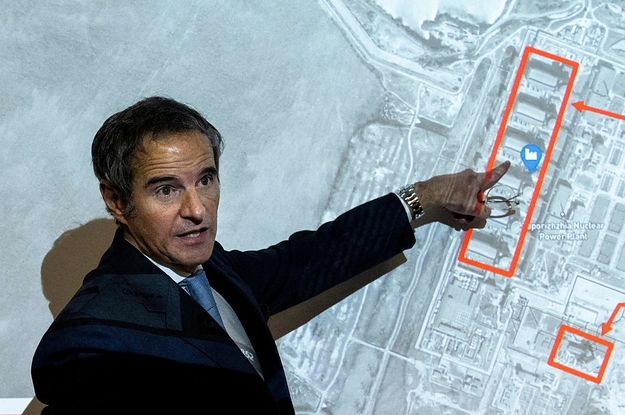 A Ukrainian Nuclear Plant Is Now A War Zone. Here’s What That Means. 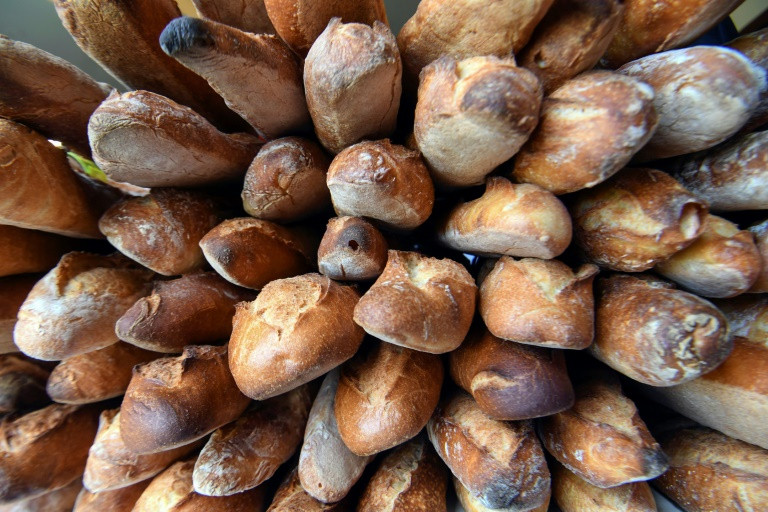