Belgium international Lois Openda scored a late equaliser as 10-man Lens drew 1-1 at Reims on Sunday to remain unbeaten in Ligue 1 this season.

Arsenal loanee Folarin Balogun struck his fifth goal in six games to put Reims ahead shortly after Deiver Machado's red card midway through the second half.

Openda netted for the fourth match running to earn Franck Haise's side a point, although they dropped two behind Paris Saint-Germain and Marseille at the top.

"We can be satisfied we didn't accept defeat with 10 men, because that's now 14 matches without losing going back to last season," said Haise.

"That means we have a lot of character."

Monaco defeated struggling Cote d'Azur rivals Nice 1-0 as Breel Embolo headed in the only goal in the second half.

Nice have won just once in six matches under Lucien Favre this term after challenging for a Champions League place last season with Christophe Galtier.

Jonathan David bagged a brace as Lille won 3-1 at Montpellier, who played the second half a man down after Valere Germain's dismissal.

Elye Wahi opened the scoring for Montpellier, with David on target either side of a goal from former Manchester United youngster Angel Gomes.

Troyes clung on for a 1-1 draw at home to Rennes despite playing over an hour with 10 men.

Clermont beat Toulouse 2-0 while Strasbourg are still searching for their first win this term following a 1-1 draw away to Brest.

Kylian Mbappe scored a goal in each half as PSG beat Nantes 3-0 on Saturday to stay at the summit.

Marseille, who had briefly taken over first after beating Auxerre 2-0 with Alexis Sanchez on target, are second on goal difference. 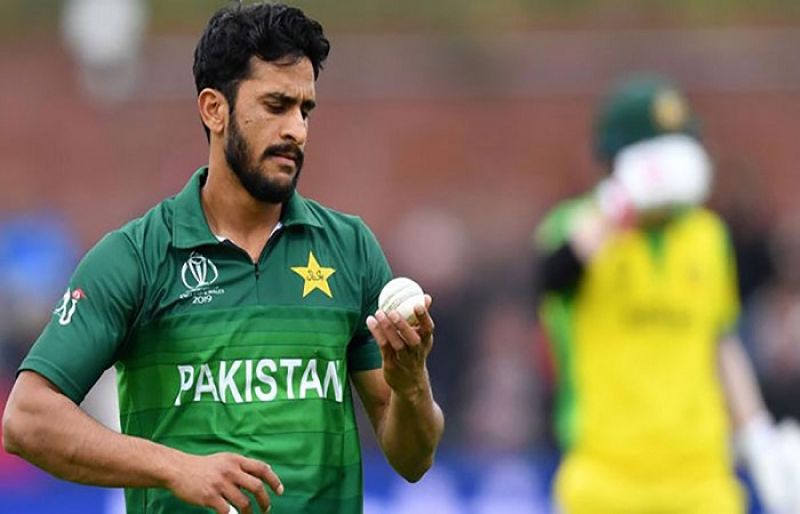 ICC nominates Hassan Ali as “Player of the Month” in May 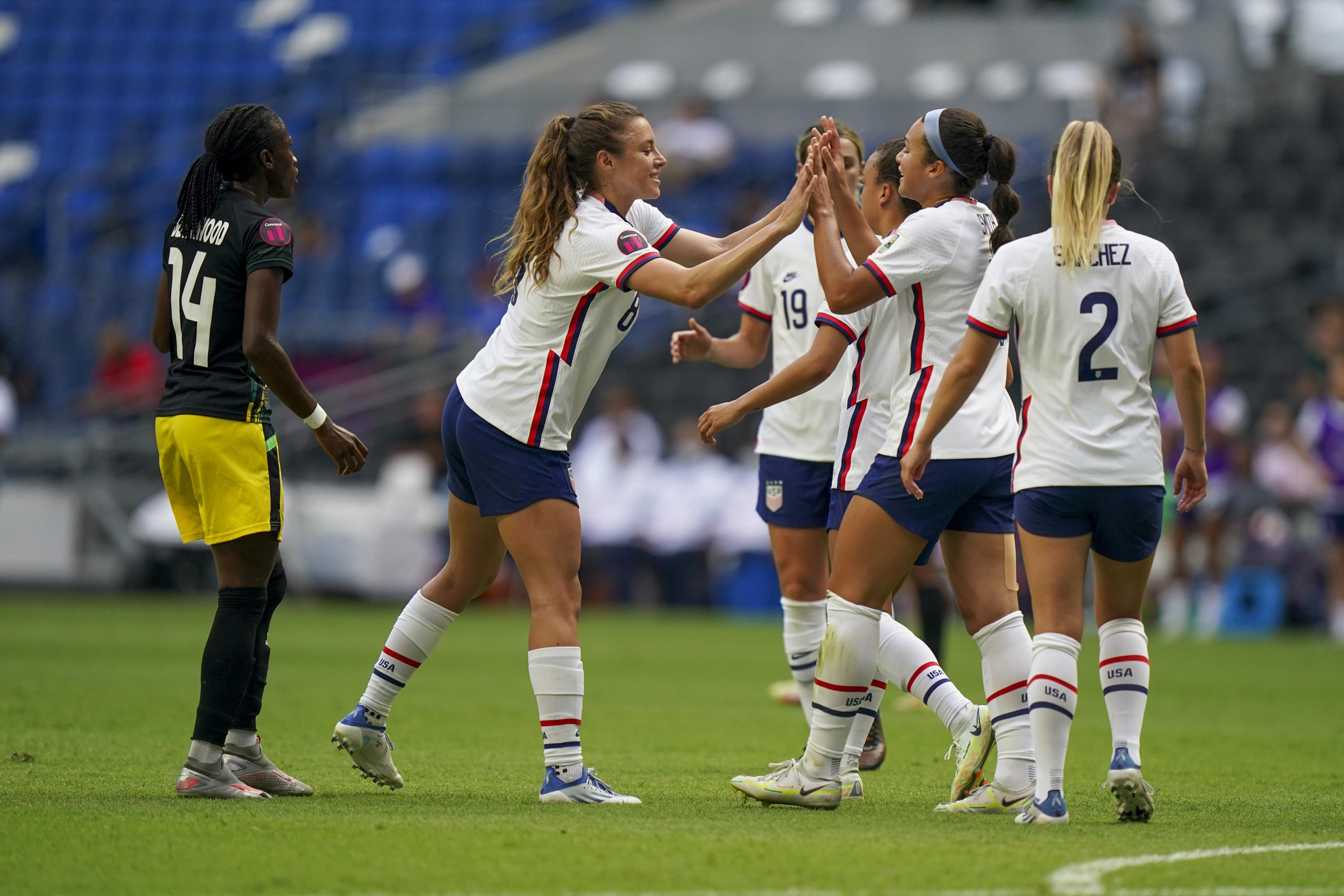 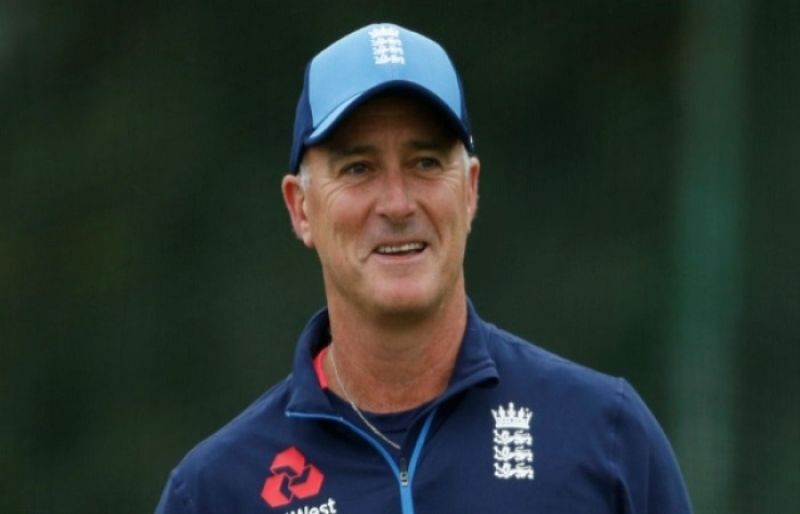 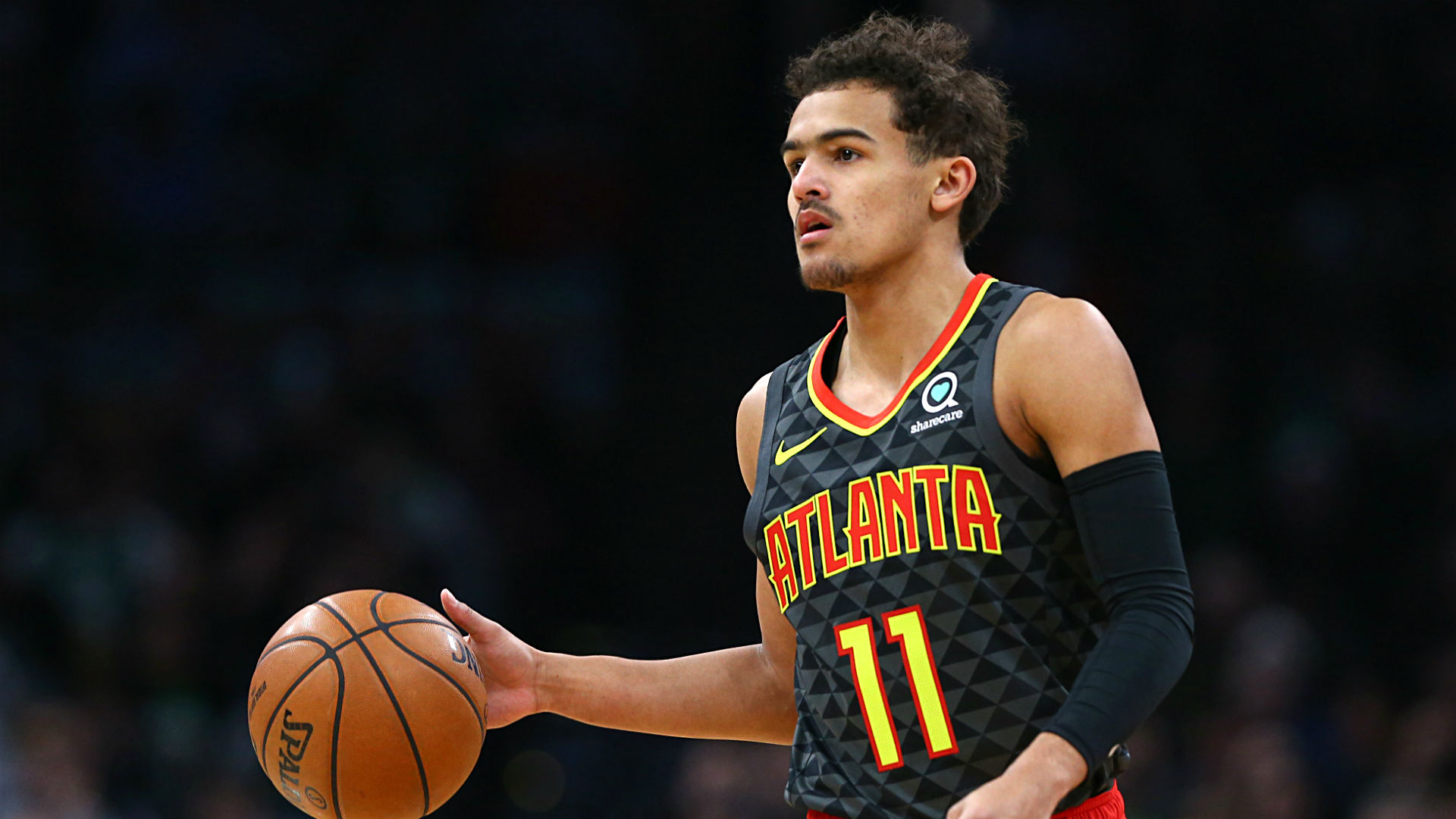 Treyang injury update: Will the Hawks star play in the fourth game against the Bucks?