[ad_1]
Police on Monday hailed a 25-year-old Virginia teacher as a hero for evacuating students from her classroom even after she was shot by a 6-year-old student.

Meanwhile the 6-year-old boy was in temporary custody at a medical facility, and a judge had until Tuesday to determine whether to extend a temporary order keeping him in custody, Drew said.

It was too soon to determine whether the boy's parents might be charged with a crime for failing to secure the weapon, which the boy's mother had bought legally, he said.

"She made sure that every one of those kids were out of that room, that she was the last one to leave. And she took it upon herself in that situation, after suffering a gunshot wound, to make sure that her students … were safe," Drew said.

The boy had taken the 9 mm Taurus handgun from home, placed it in his backpack and removed it while Zwerner was teaching class, Drew said. He pointed and fired once. Zwerner, who took a defensive posture, was shot through the hand and into the chest.

After the shot, another woman who works at the school rushed into the classroom and held the boy down while Zwerner escorted the estimated 16 to 20 students out, Drew said. When police arrived, they found the gun on the floor.

"I wish that we never had to have it asked. How does a 6-year-old know how to use a firearm? I don't know that I could give you an adequate answer," Drew said.

While police and prosecutors continued their investigation, educators vowed to re-examine security protocols.

Newport News Public Schools Superintendent George Parker told reporters the school was unprepared for a 6-year-old bringing a gun to school and firing it, saying this marked only the third time since 1970 that a child aged 6 or younger had discharged a weapon at a US school.

Until now, security measures focused on using metal detectors at high schools and drilling for active-shooter situations at all levels.

"I hate to be at this point where I'm where I'm considering this …. It may warrant us to reconsider metal detectors at all of our buildings," Parker said. 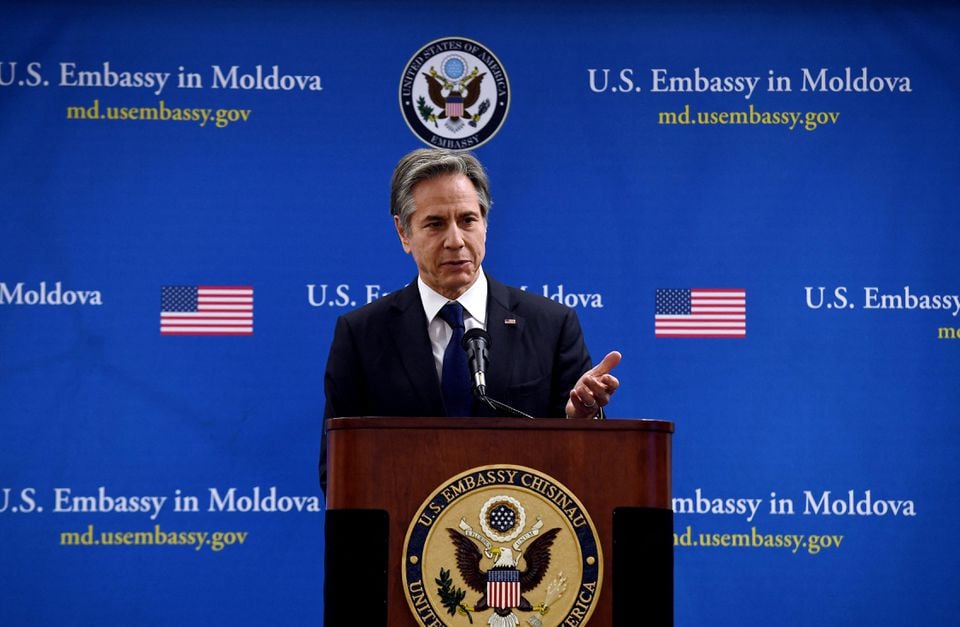 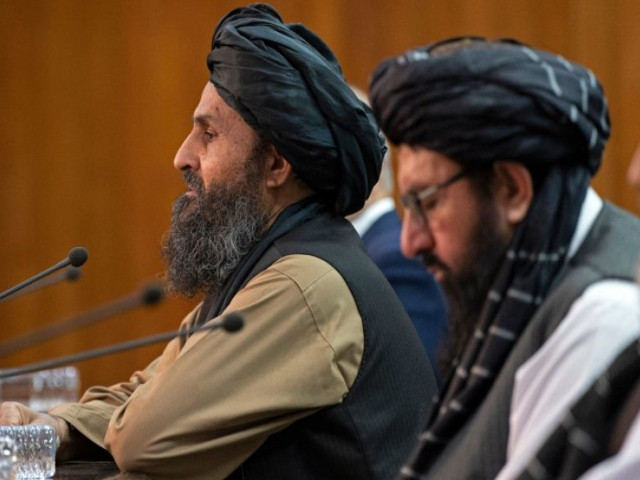 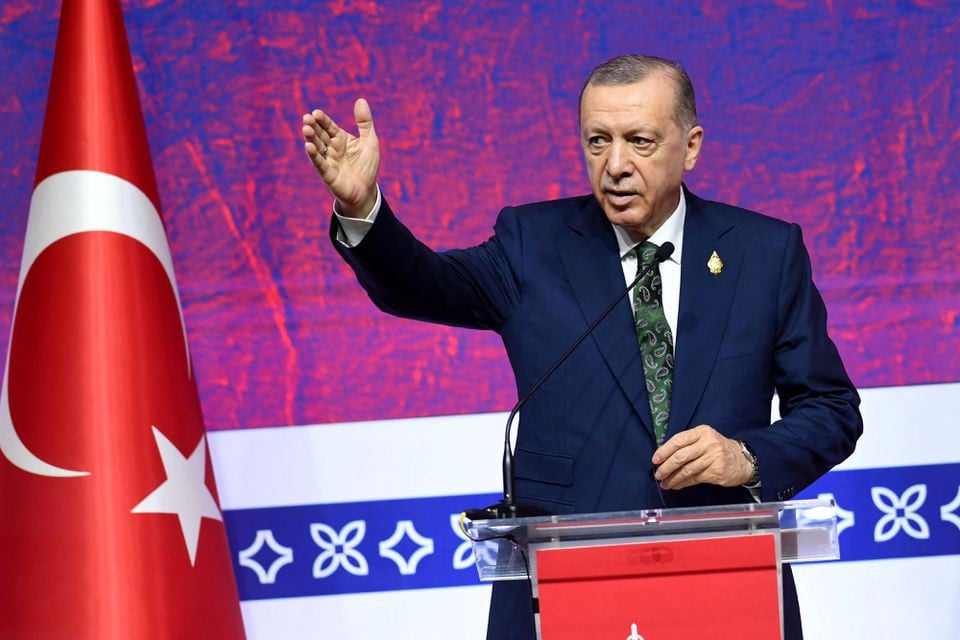 Turkish elections to be held on May 14: Erdogan 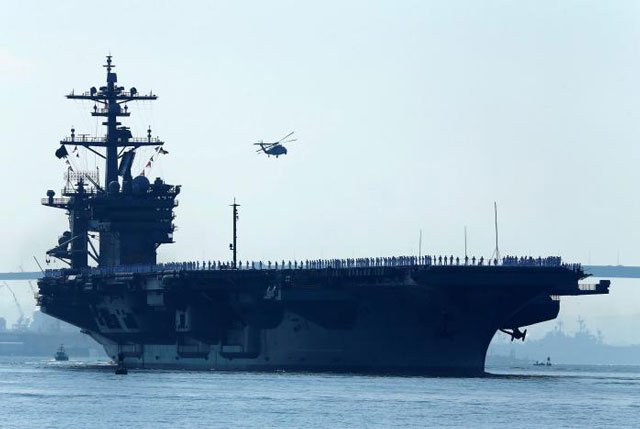