[ad_1]
The Prime Minister's Office (PMO) on Tuesday clarified that negotiations with India were only possible if the "illegal action of August 5, 2019" is reversed and "without India's revocation of this step, negotiations are not possible".

In a message to his Indian counterpart during an interview with UAE's Al Arabiya news channel, PM Shehbaz had called for talks between the two countries saying "let us sit down on the table and have serious and sincere talks to resolve our burning issues like Kashmir”.

"In Kashmir, flagrant human rights violations were taking place day in and day out", he said, adding that India had usurped any semblance of autonomy given to the Kashmiris according to Article 370 of the Indian Constitution.

"The autonomy was revoked in August 2019. Minorities in India were being persecuted," Shehbaz said. “This must stop so that message can go around the globe that India is ready to have talks.”

Shehbaz said India and Pakistan were neighbours and they had to live with each other.

“It is up to us to live peacefully and make progress or quarrel with each other, and waste time and resources. We have three wars with India and it only brought more misery, poverty and unemployment to the people. We have learnt our lesson and we want to live in peace provided we are able to resolve our genuine problems.

Read More PM Shehbaz will have to take vote of confidence: Elahi

“We want to alleviate poverty, achieve prosperity, and provide education and health facilities and employment to our people and not waste our resources on bombs and ammunition, that is the message I want to give to Prime Minister Modi,” he had added.

Clarifying the statements, the PMO spokesperson said that PM Shehbaz "had consistently maintained that Pakistan and India must resolve their bilateral issues, especially the core issue of Jammu & Kashmir, through dialogue and peaceful means".

"However the PM has repeatedly stated on record that talks can only take place after India had reversed its illegal action of August 5, 2019; without India's revocation of this step, negotiations are not possible," the statement added.

"The settlement of the Kashmir dispute must be in accordance with the UN resolutions and the aspirations of the people of Jammu & Kashmir," the spokesperson stressed adding that the PM had "made this position very clear in his interview with Al Arabiya news channel during his recent visit to the UAE". 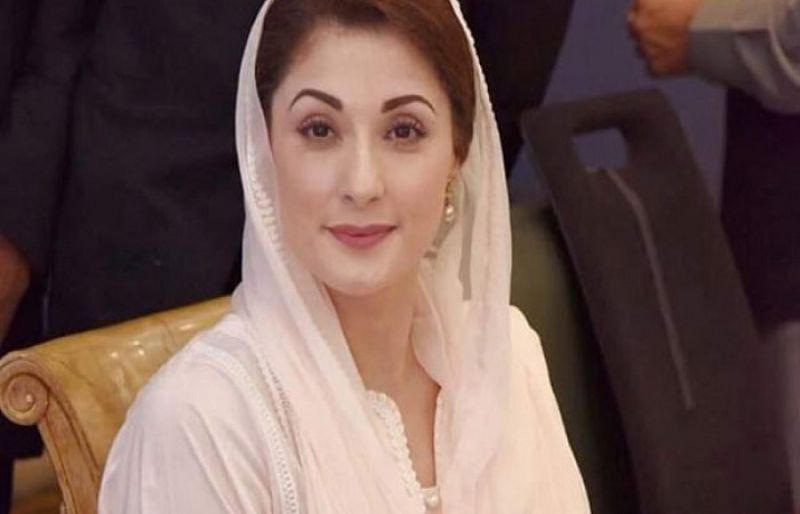 Muhammad Zubair had been receiving threats for a while: Maryam Nawaz 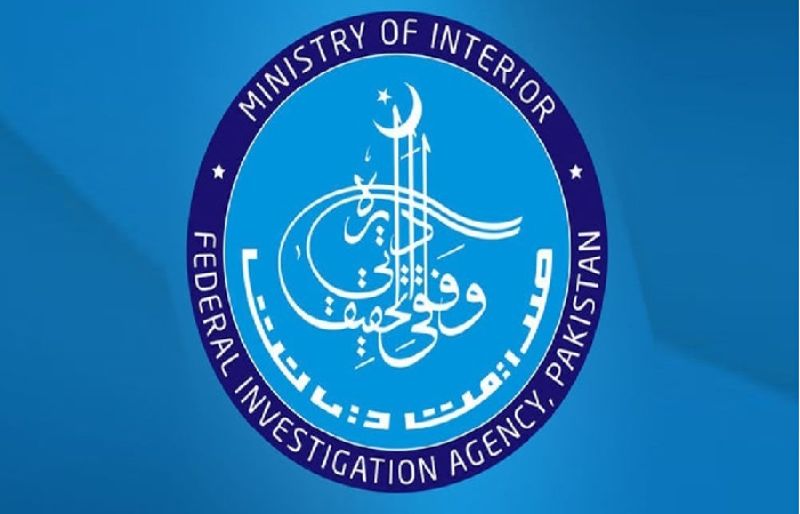 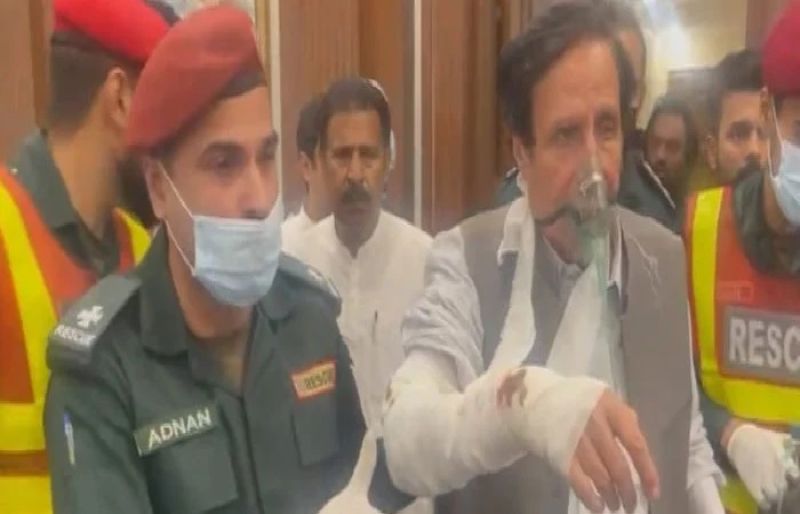 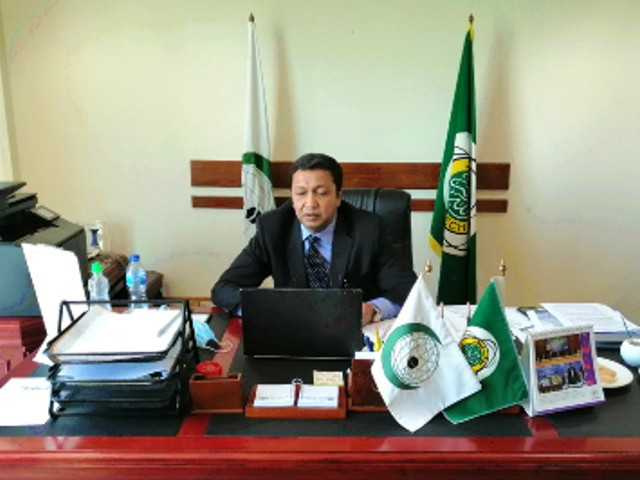