Taliban military aircraft roared over the Afghan capital on Wednesday as the group's defence ministry tested out recently repaired hardware, much of it left behind by foreign militaries and acquired since the Taliban seized power a year ago.

A defence ministry spokesperson, Enayatullah Khowarazmi, told Reuters the Taliban had recently repaired some helicopters and were conducting the flyovers as a test. He did not confirm the exact make or country of origin, saying only that "all types of aircraft" were being tested.

It was not clear who had provided the technical expertise to repair the helicopters.

Taliban officials have said that pilots, mechanics and other specialists from the former Afghan National Army would be integrated into their security forces.

Also read: Afghan Taliban stronger than ever a year after takeover

All had been damaged as the Taliban took over the country in August 2021, the anniversary of which was marked on Monday with gatherings and gunfire by the hardline group.

US troops destroyed more than 70 aircraft and dozens of armoured vehicles and disabled air defences before flying out of Kabul's airport following a chaotic evacuation operation.

Between 2002 and 2017, the United States transferred to the Afghan government over $28 billion worth of defence articles and services, including weapons, ammunition, vehicles, night-vision devices, aircraft, and surveillance systems, according to the Special Inspector General for Afghanistan Reconstruction.

Some of the aircraft were flown into neighbouring Central Asian countries by fleeing Afghan forces a year ago, but the Taliban inherited left-over aircraft. It remains unclear how many are operational. 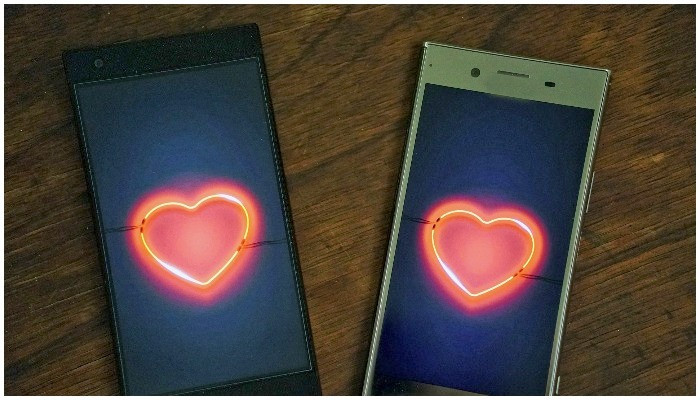