The Taliban have launched a crackdown on suspected Da'ish (IS) hideouts in southern Afghanistan, officials said on Monday, following an increase in bloody attacks by the group in recent weeks.

"So far, four Da'ish fighters have been killed and ten arrested… one of them blew himself up inside a house," he said.

A member of the Taliban intelligence agency who declined to be named told AFP at least three civilians were killed in the operation.

Local media quoted a Taliban official as saying that there had also been a blast in a western suburb of Kabul on Monday morning with no casualties.

In the three months since the Taliban came to power, IS-K has been active in Jalalabad, Kunduz, Kandahar and Kabul.

Last month, the group claimed responsibility for a suicide bomb attack on a Shia mosque in Kandahar that killed at least 60 people and injured scores more.

That attack came a week after another deadly mosque blast claimed by IS-K in northern Kunduz province killed more than 60 people.

The group on Sunday claimed responsibility for a bomb that destroyed a minibus in Kabul at the weekend killing a well-known local journalist and up to two others.

Earlier this month IS-K fighters raided the city's National Military Hospital, killing at least 19 people and injuring more than 50 others.

The group has also claimed several attacks in the city of Jalalabad, the capital of eastern Nangarhar province and a hotbed of IS-K activity. 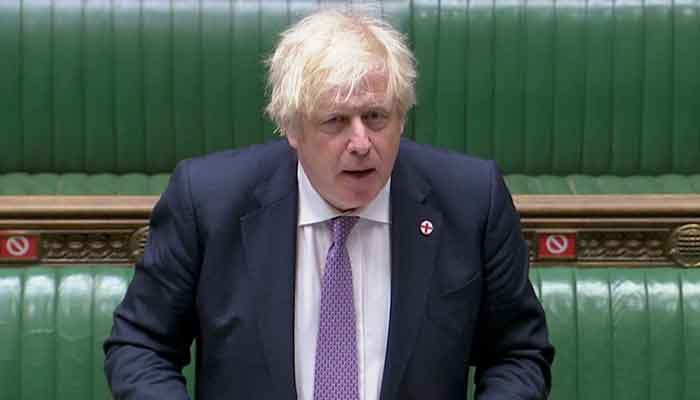 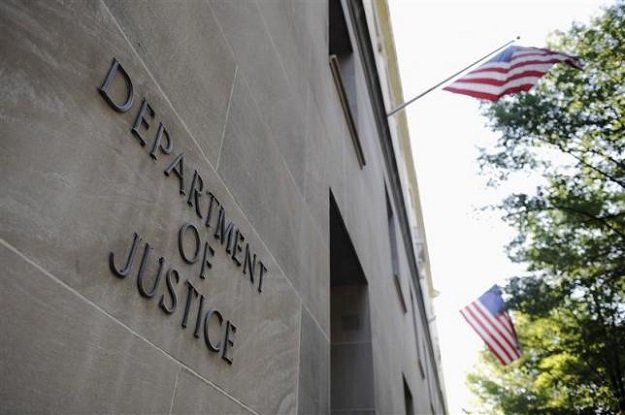 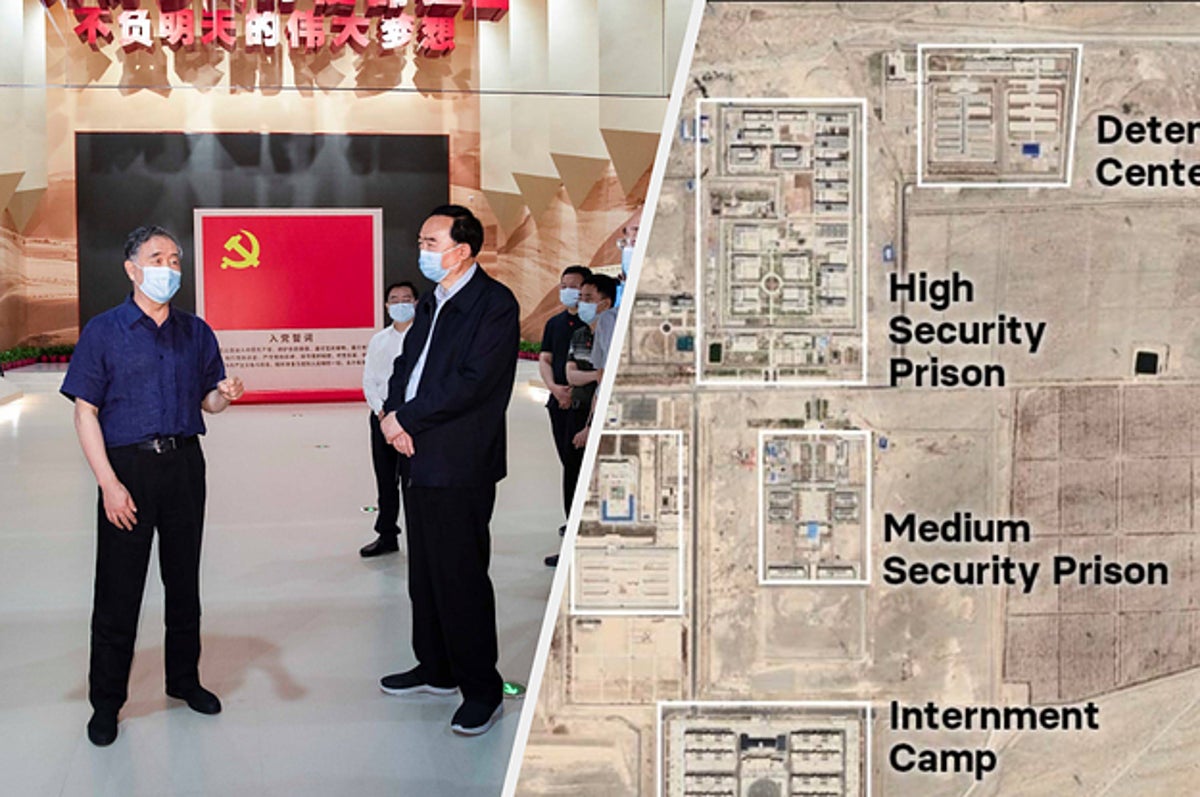 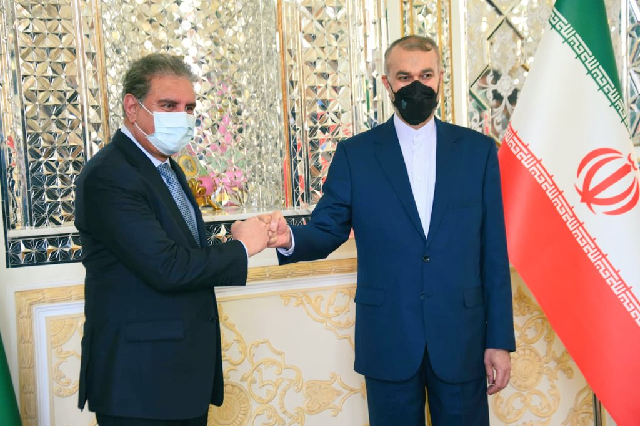