[ad_1]
The minister of higher education in Afghanistan’s Taliban government has defended his decision to ban women from universities – a decree that triggered a global backlash and protests inside the country.

Afghanistan’s Taliban-run administration announced earlier this week it had closed universities to women partly due to female students not adhering to its interpretation of the Islamic dress code and interaction between students of different genders.

Female university students were turned away from campuses on Wednesday and the higher education ministry said their access would be suspended “until further notice”. Dozens of women gathered outside Kabul University on Thursday to protest in the first major public demonstration in the capital since the decision.

In the capital, about two dozen women marched in the streets, chanting for freedom and equality. “All or none. Don’t be afraid. We are together,” they chanted.

US secretary of state Antony Blinken said the Taliban were trying to sentence Afghanistan’s women “to a dark future without opportunity” by barring them from attending universities.

“Afghan women deserve better. Afghanistan deserves better,” he later tweeted. “The Taliban have just definitively set back their objective of being accepted by the international community.”

“We told girls to have proper hijab but they didn’t and they wore dresses like they are going to a wedding ceremony,” he said.

“Girls were studying agriculture and engineering, but this didn’t match Afghan culture. Girls should learn, but not in areas that go against Islam and Afghan honour.”

The higher education minister said that the Taliban “asked the world not to interfere in our affairs” as he said discussions over female education were ongoing.

Blinken called on the Taliban to reverse the ban.

“We are engaged with other countries on this right now. There are going to be costs if this is not reversed,” the US secretary of state told a news conference, declining to provide specifics. “We will pursue them with allies and partners.”

US-led forces withdrew from Afghanistan in August 2021 after 20 years of war as the western-backed former government collapsed and the militants, who enforce a strict interpretation of Islam, seized Kabul.

Since the Taliban took over, students and professors say university classes have been separated by gender and female students have adjusted their attire to meet instructions such as covering their face and wearing dark colours.

The Taliban-led administration had already drawn criticism including from foreign governments for not opening girls’ high schools at the start of the school year in March, making a U-turn on signals it would do.

In a sign of stricter enforcement of restrictions on teenage girls’ education, a letter from the education ministry on Thursday instructed all educational institutions not to allow girls above grade 6 to access their facilities.

Though high schools in most provinces have been closed, some have remained open and many tutoring centres and language classes have been open to girls. Nadeem said religious education remained open to female students.

In the capital, about 50 mainly female protesters assembled outside Kabul University while holding banners and chanted: “Education is our right, universities should be opened.”

The previous day students in Nangahar University in eastern Afghanistan also protested and male medical students walked out of exams in protest at their female classmates being excluded. Several cricket players have also publicly opposed the ban.

Large-scale protesting has become rare in Afghanistan since the Taliban took over the country, as they are often shut down forcefully by security agencies. The scattered protests that have occurred are a sign of the discontent the Taliban’s policy has generated, advocates say. 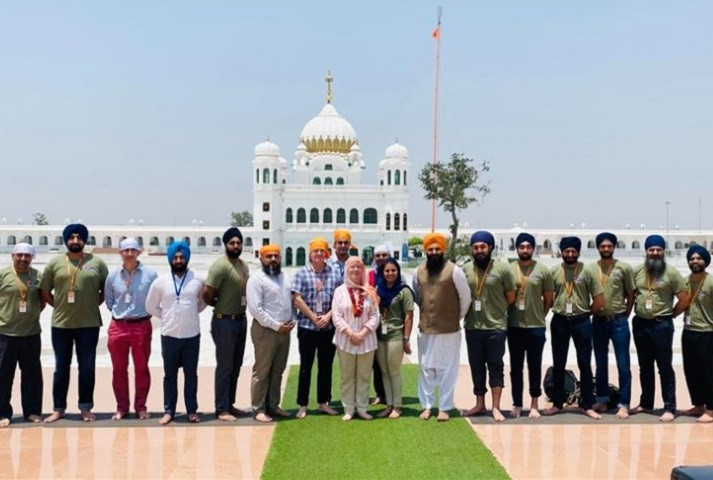 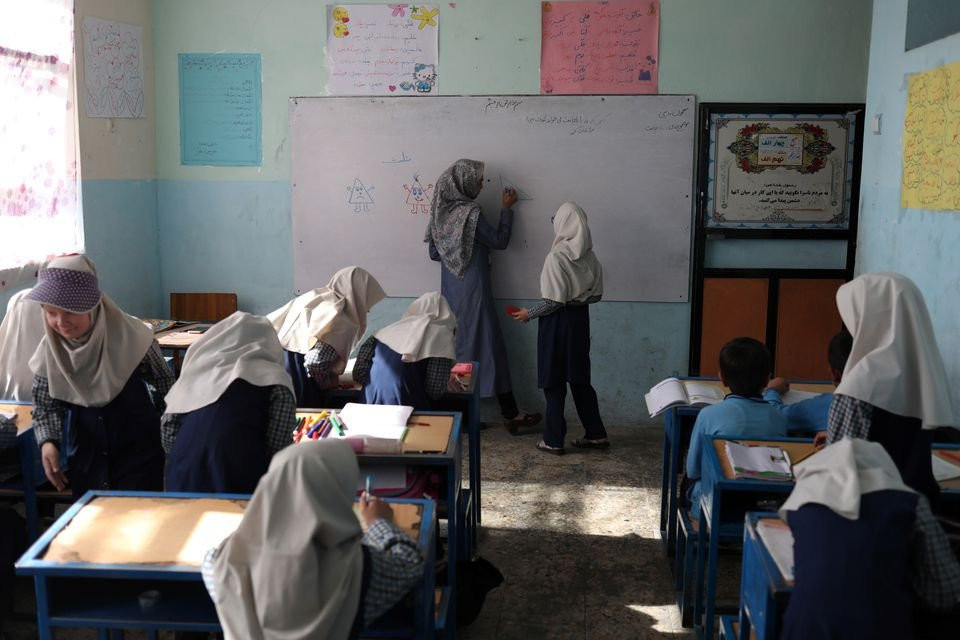 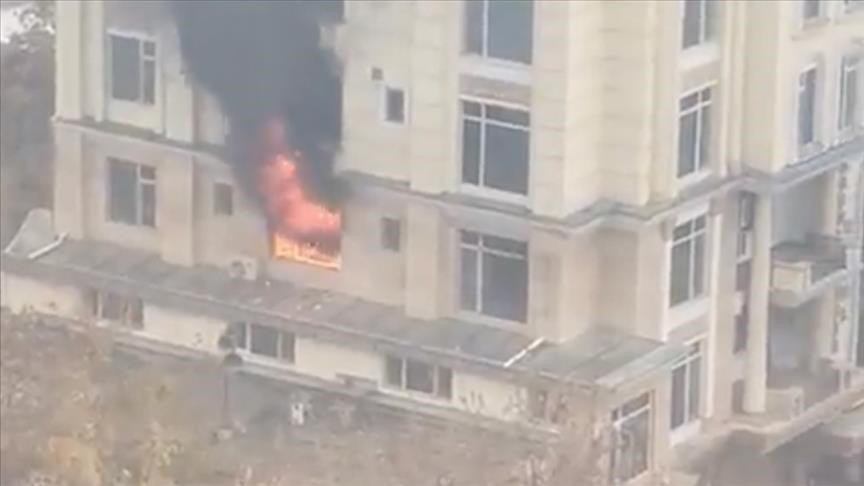 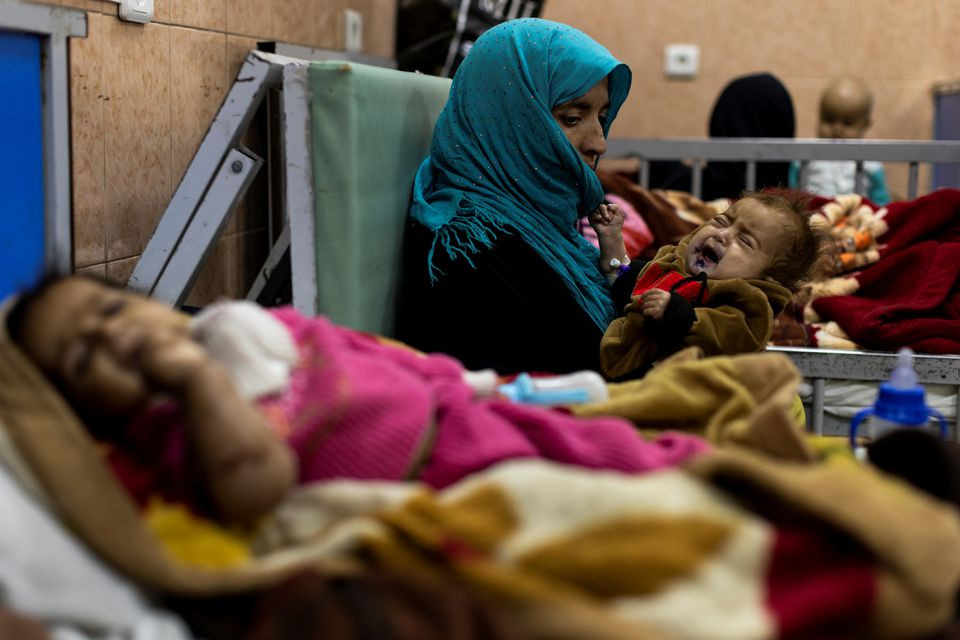