Take-Two Interactive Software Inc (TTWO.O) on Monday confirmed that a hacker had leaked the early footage of Grand Theft Auto VI, the next installment of the best-selling videogame.

Dozens of development videos of the game showing footages of robberies, gunplay and open-world driving were posted on an online message board by the hacker, in what could be one of the biggest gaming leaks.

The company, however, said it did not expect the incident to affect the game’s development, helping its shares pare some of their losses from a 6% drop in premarket trading.

“Current Rockstar Games services are unaffected. We have already taken steps to isolate and contain this incident,” Take-Two said in a statement.

Also read: How to get Google Map alerts for friends, family

The hacking incident raised fears of a delay in the release of the highly anticipated title, the development of which was confirmed in February. Some analysts were also worried about a potential leak of the game’s source code.

“If the source code leaks, it could necessitate significant changes under the hood of the game to ensure its stability, and the server integrity of GTA VI Online once it launches,” Jefferies analyst Andrew Uerkwitz said.

Most brokerages, however, said the early footage looked good despite not being intended for distribution.

“The leaked footage simply confirms existing market rumours on the game’s development that have been circulating for years,” Benchmark analyst Mike Hickey said.

“We are incrementally more confident the game can release in FY25 and provide a significant catalyst for revenue and profit growth.”

GTA VI is estimated to generate bookings of $3.5 billion at launch and an annual average of $2 billion thereafter, according to BofA Global Research.

The hacker, who also claimed to be the person behind a cyber incident at Uber Technologies Inc (UBER.N) last week, had posted a message on the forum about seeking to “negotiate a deal” with Take-Two. 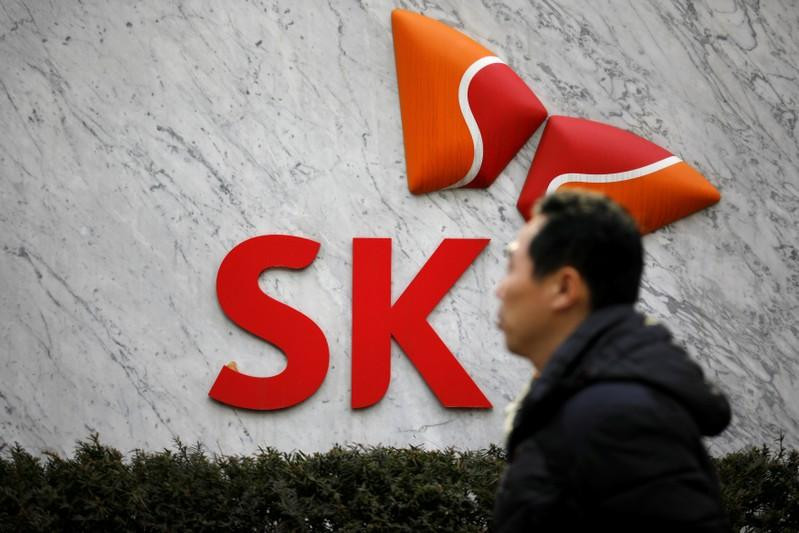 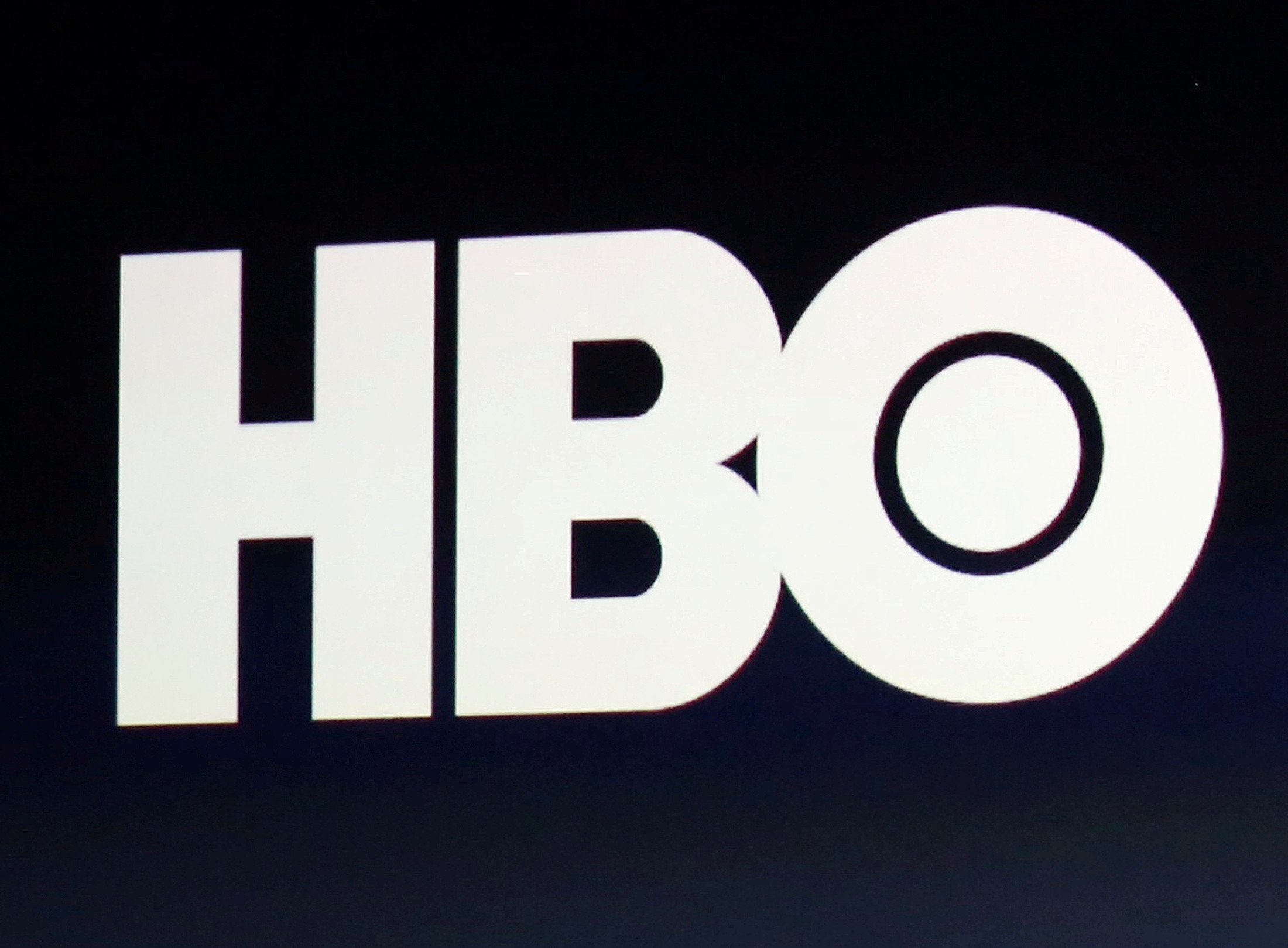 HBO Max halves fees to lure back millions of subscribers