The toss has been moved eight minutes earlier due to a musical show at the MCG after the toss. Moreover, a fireworks display after the champions are decided is also on the schedule.

The 2009 champions suffered last-ball losses to India and Zimbabwe to start their tournament but bounced back to surge into Sunday’s final against the English men.

Washout feared as rain threat looms
England and Pakistan’s staff will be poring over weather charts as well as tactics in the lead-up to the final, with a gloomy forecast threatening to scupper the decider.

Heavy rain is expected on Sunday’s match-day and also the reserve day on Monday as a multi-year La Nina weather phenomenon continues to drench much of eastern Australia.

The tournament has already seen a slew of Super 12 matches washed out, though the semi-finals passed without disruption in Sydney and Adelaide.

While the forecast could put a dampener on the crowd at the MCG, organisers will plough ahead with the starting time of 1pm (PST) on Sunday and hope each side can squeeze 10 overs in, the minimum required for the final.

If forced to reschedule, the match would start at 9am (PST) on Monday.

Additional time will also be provided to complete the match on the reserve day if rain disrupts the finale. 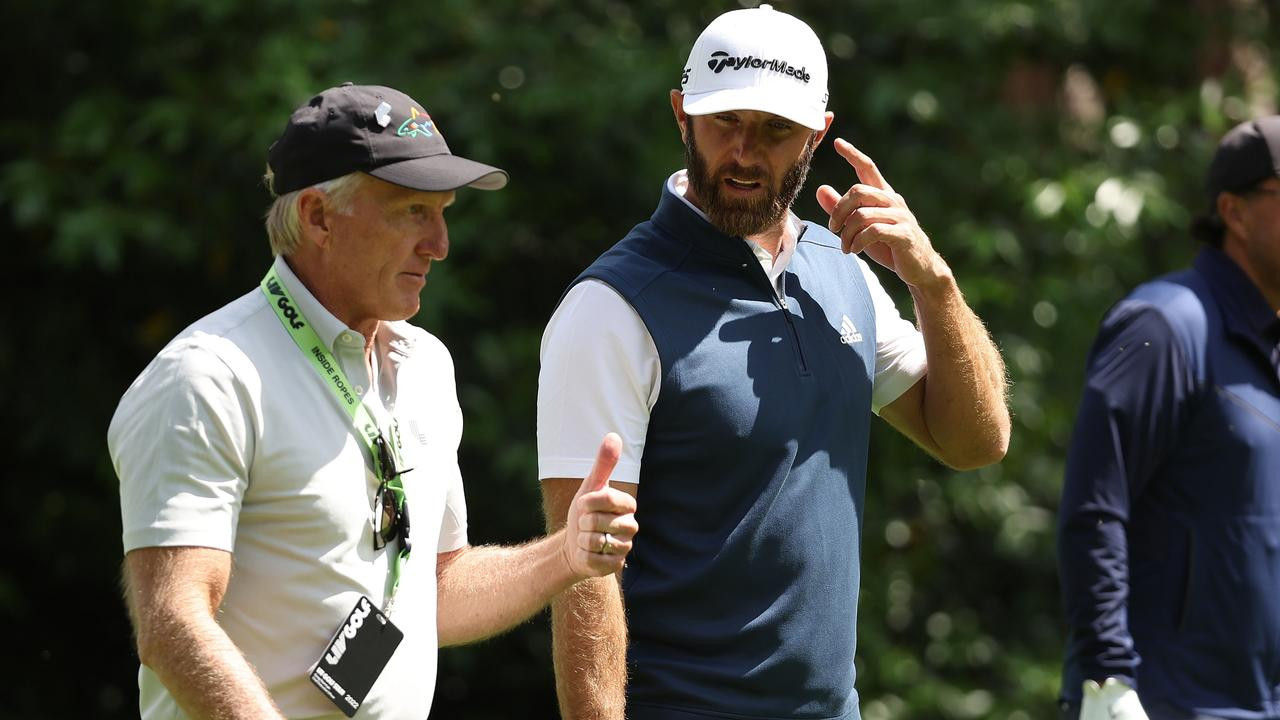 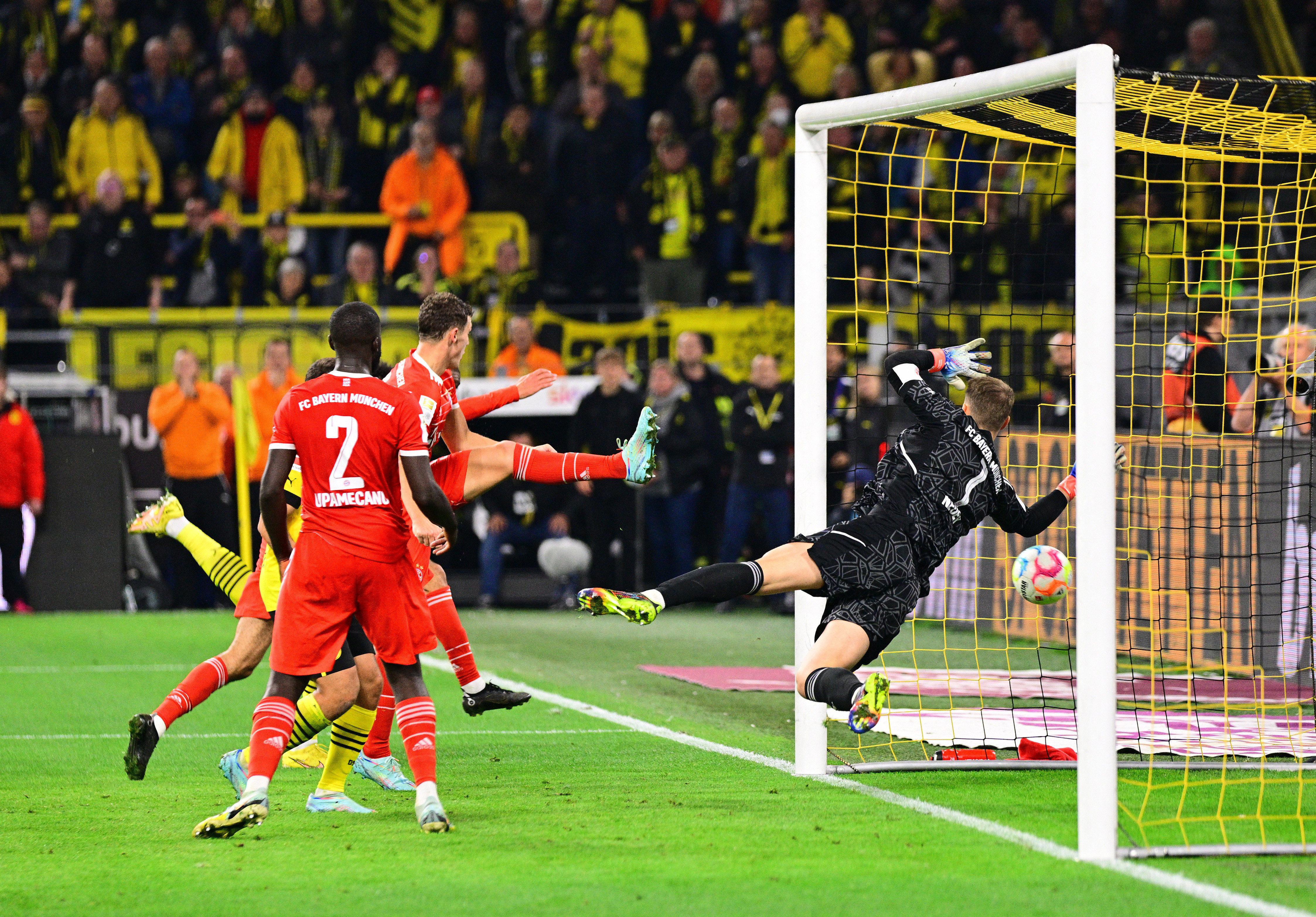 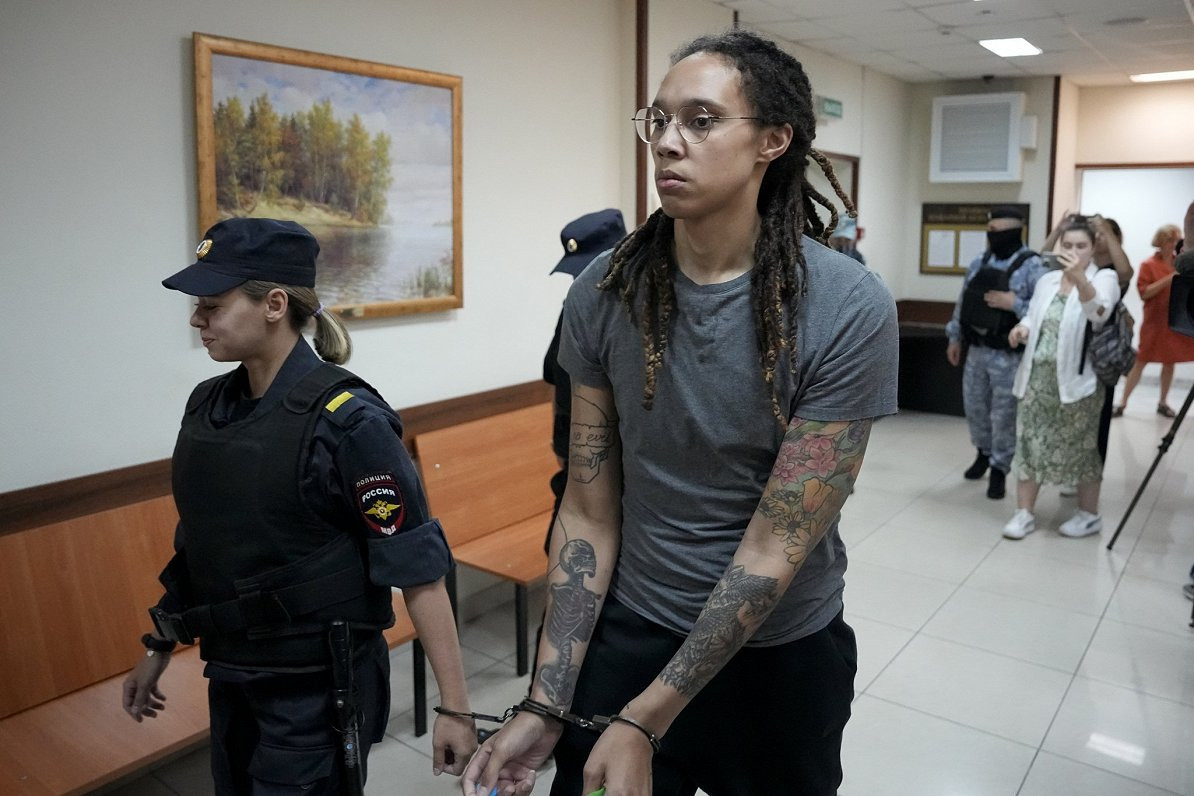